The Texas Rangers selected Chi Chi Gonzalez with their first pick of the 2013 MLB First-Year Player Draft, and Gonzalez is set to make his second MLB start on Friday after a stellar debut last weekend.

Later in that first round, the Rangers selected second baseman Travis Demeritte, and on Thursday he was suspended 80 games — essentially the remainder of the minor-league season — for using a banned substance with High-A Hickory.

Demeritte. 20, was popped for using lasix, a diuretic that is used as a masking agent for other drugs. It is on the World Anti-Doping Agency's banned substance list. Demeritte hit 21 homers for Hickory last year but struggled to a .211 batting average and repeated at Hickory this year.

He's pretty much blocked up in the organization at second base, as he's basically the same age as both Rougned Odor and Hanser Alberto, not to mention Jurickson Profar, and he's yet to play above the Class-A level while those other three have all made it to the bigs. 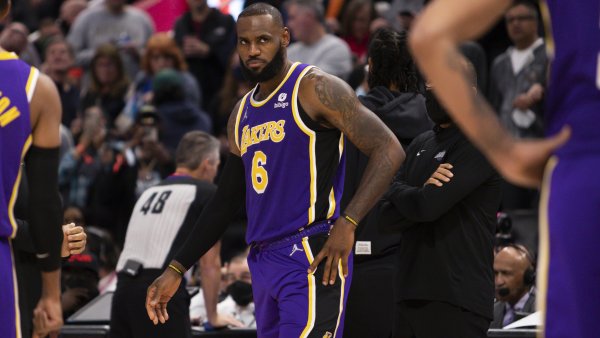 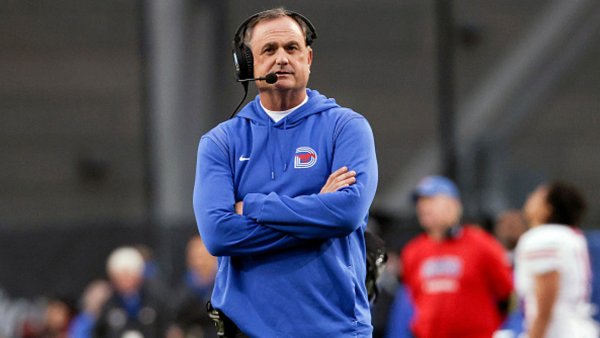 “The Texas Rangers are disappointed that Travis Demeritte has violated the terms of Minor League Baseball’s Drug Prevention and Treatment Program resulting in his suspension,” the club said in a statement. “The Rangers’ organization fully supports the MiLB program and its efforts to eliminate performance-enhancing substances from our game.”