The Texas Rangers realize the rest of their regular season won't be the same after bidding farewell to Nelson Cruz.

Their dominance of the Los Angeles Angels is still business as usual -- and this time, they didn't even need a late homer to do it.

Jurickson Profar had a run-scoring hit for Texas, which has won seven of eight to move within two games of AL West leader Oakland. The Rangers have won eight of 10 over Los Angeles this season, including three straight last week in Arlington on game-ending homers. 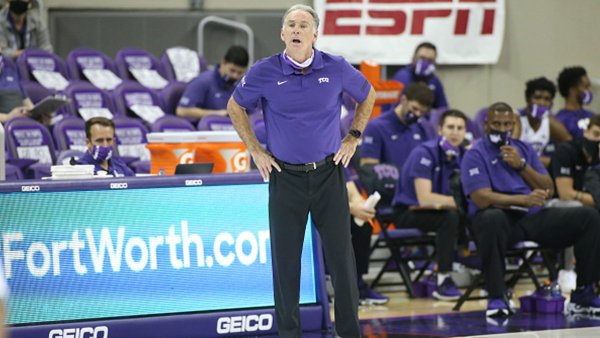 They saved all their dramatics for the clubhouse this time. After Cruz spoke about his doping suspension in a pregame meeting, the Rangers uniformly stood behind their longtime teammate -- and then showed they've got more than enough power and pitching to keep winning.

"We're not going to stop putting runs on the board," Texas manager Ron Washington said. "We've got to play the same way that we've always played -- maybe with a little less power because Cruz isn't out there."

Texas got off to a solid start in its life without Cruz, the Rangers' leader with 27 homers and 76 RBIs -- including his homer in Sunday's victory in Oakland. After he spoke to his teammates in the Angel Stadium clubhouse, the Rangers uniformly expressed support for the likable outfielder, saying they would welcome him back for the postseason.

Perez (4-3) limited the Angels to four hits and two runs, striking out a career-best seven in his first victory in five starts.

The Rangers also got a few key bits of luck: Elvis Andrus got credit for a two-run triple in the fifth inning when Angels second baseman Howie Kendrick hyperextended his left knee while failing to catch Andrus' popup to the outfield. Kendrick, one of the Angels' best hitters this season, left the game.

"Hopefully it'll only be a couple of days," Kendrick said. "It's the first time I've ever hyperextended my knee, so it's something that I wish wouldn't have happened. But me and (Colin) Cowgill were both trying to make a play on the ball. I didn't even really see him at all, and the next thing I know, we're running into each other."

Cruz might have been missed more in the field than at the plate in his first game out. David Murphy, usually a left fielder, took over in right field and misplayed two balls, although neither mistake seemed to be caused by the peculiarities of switching sides.

Mark Trumbo and Cowgill drove in runs for the Angels, who had won three straight before losing their last two.

Los Angeles loaded the bases in the seventh and eighth innings, but the Texas bullpen escaped the jams both times on well-hit flyouts to right field.

Joe Nathan then pitched the ninth for his 33rd save.

Jerome Williams (5-8) yielded six hits and five runs while pitching into the sixth inning of his ninth straight winless start for the Angels.

Trumbo doubled home Mike Trout with the Angels' first run in the first inning when Murphy overran a catchable fly in the corner, allowing it to bounce next to him.

Williams was largely in control until the fifth, when Texas scored a run on a wild pitch and loaded the bases with one out. Andrus' two-out pop to shallow right field should have been caught, but Kendrick and Cowgill both converged on the ball -- and Kendrick lost it from his glove when he stepped awkwardly with his left leg while trying to avoid the sliding Cowgill.

Kendrick stayed down for a long moment before the Angels' medical staff helped him off the field.

"I was in a lot of pain at the time," Kendrick said. "It's really sore, but I can put a little bit of pressure on it, so that's always a good sign."

The Rangers chased Williams in the sixth shortly after Beltre's 24th homer. Profar put reliever Michael Kohn's first pitch into left field for an RBI single and a 5-1 lead.

Los Angeles chased Perez and loaded the bases in the seventh, but Jason Frasor limited the Angels to one run, retiring pinch-hitter Kole Calhoun on a liner to right. Neal Cotts escaped another bases-loaded jam in the eighth after Murphy dropped a sliding catch in right, getting J.B. Shuck to fly out to the warning track.