Once upon a time, the Philadelphia Phillies swooped in out of nowhere and stole Cliff Lee from the Rangers.

Time to settle that score. Sorta.

Lee’s not coming back to Arlington, but — if ESPN reports are accurate from over the weekend — Cole Hamels just might be. The network reported Sunday that the Phillies are having trade discussions about their star pitcher with six teams as the dealing deadline nears, but that the two favorites are the Dodgers and Rangers. 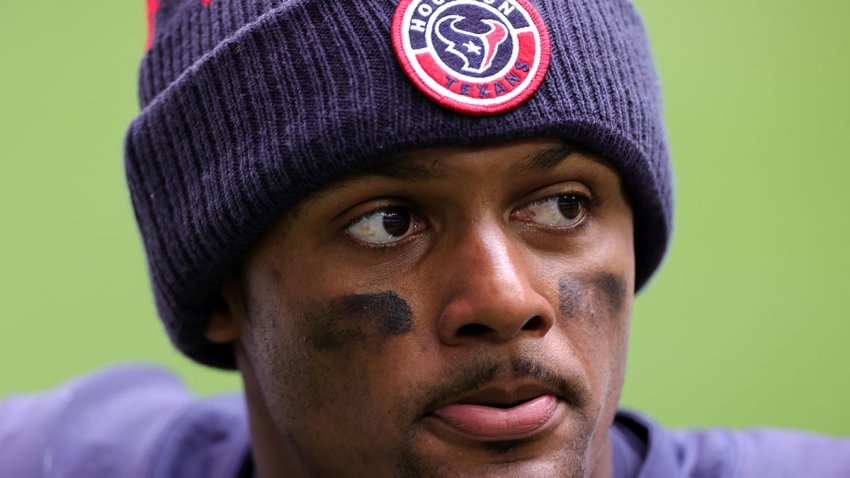 After winning four of five and taking two of three from division-leading Anaheim over the weekend, the Rangers can still sniff .500 (47-50) and see the Wild Card race. Despite all their injuries, offensive shortcomings and the loss of ace Yu Darvish, they are convinced the season can be salvaged with a postseason appearance.

Hence, as Friday’s 3 p.m. deadline arrives they are buyers. And no doubt Hamels can immediately tweak a perspective.

Hamels was already a hot commodity, then on Saturday he went out and threw a no-hitter. The Rangers had a scout at the game.

Hamels is only 6-7 in 20 starts with the Phillies, but his misleading numbers are the result of a lack of run support. Out of 94 qualifying Major League starters, his offensive support ranks 85th.

No, he’s not Cliff Lee. But Hamels would — with apologies to Colby Lewis and his 10 wins — immediately become the Rangers’ ace as they eye .500 and a playoff run the final two months of the season.