The most frustrating stretch of the Rangers’ season bottomed-out Sunday with one of the most agonizing losses of the year.

The Blue Jays managed just four hits. Texas left 12 men on base. Somehow, they equated to a 3-2 loss.

In the understatement of the year, Rangers’ manager Jeff Banister grumbled, “We’ve got to be better with runners in scoring position.”

Since getting a homer from Joey Gallo and beating Clayton Kershaw in Dodger Stadium to improve to 36-30 the Rangers have gone 2-8. The offense is the culprit, producing two or fewer runs in seven of those 10 games.

They had their chances Sunday. Plenty of them. But they went an exasperating 2-for-15 with runners in scoring position and stranded the tying run at third base in each of the final four innings.

Adrian Beltre, Mitch Moreland and Leonys Martin were a combined 0-for-9 with runners in scoring position.

The Rangers loaded the bases with one out in the 7th but managed just one run. In the 8th Elvis Andrus was stranded after lead-off double when Shin-Soo Choo meekly struck out on a check swing. In the 9th Rougned Odor stood at 2nd with no outs with hitters 3-4-5 coming up. But Prince Fielder and Beltre flied out and Moreland went down on three pitches. 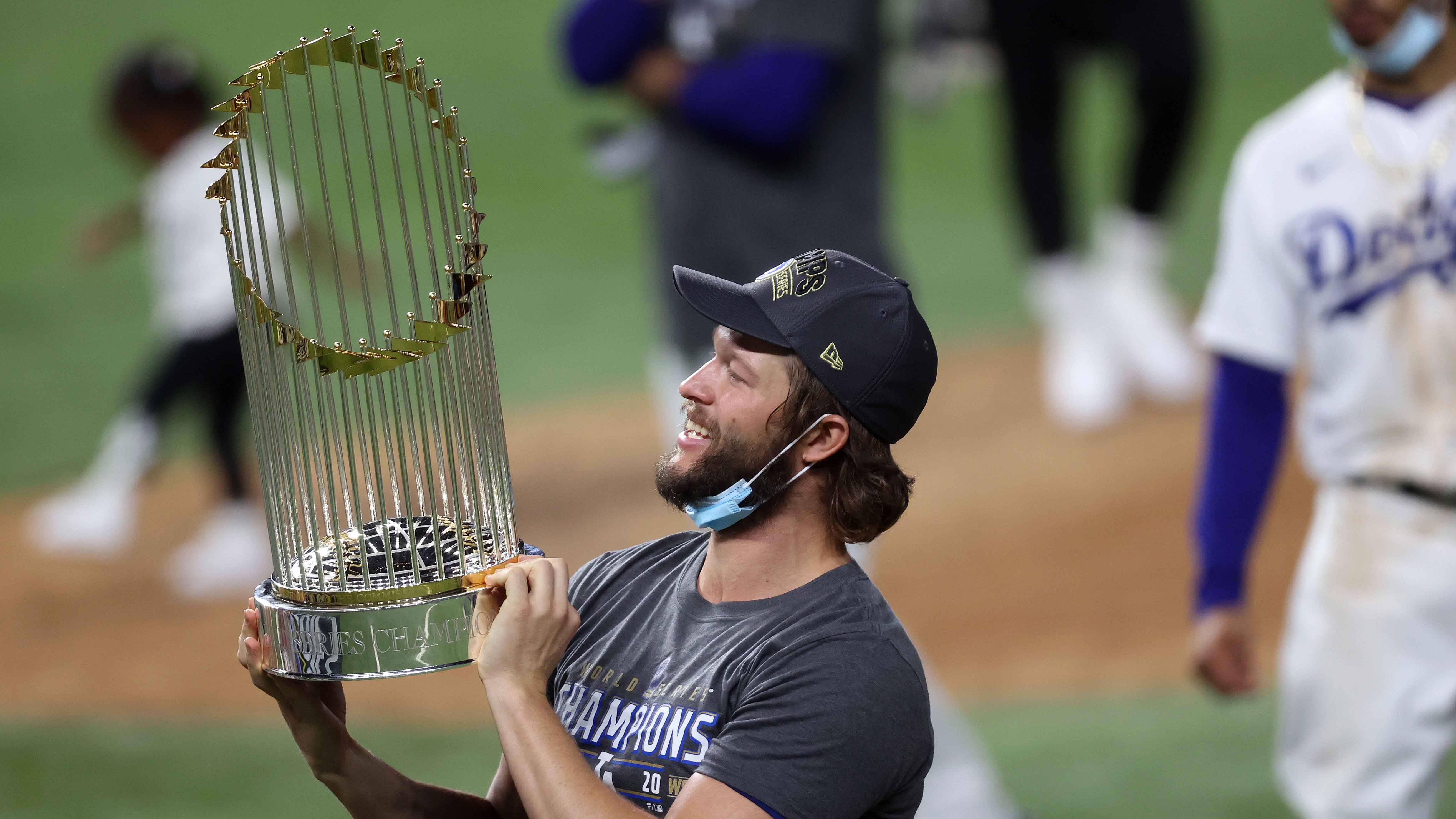 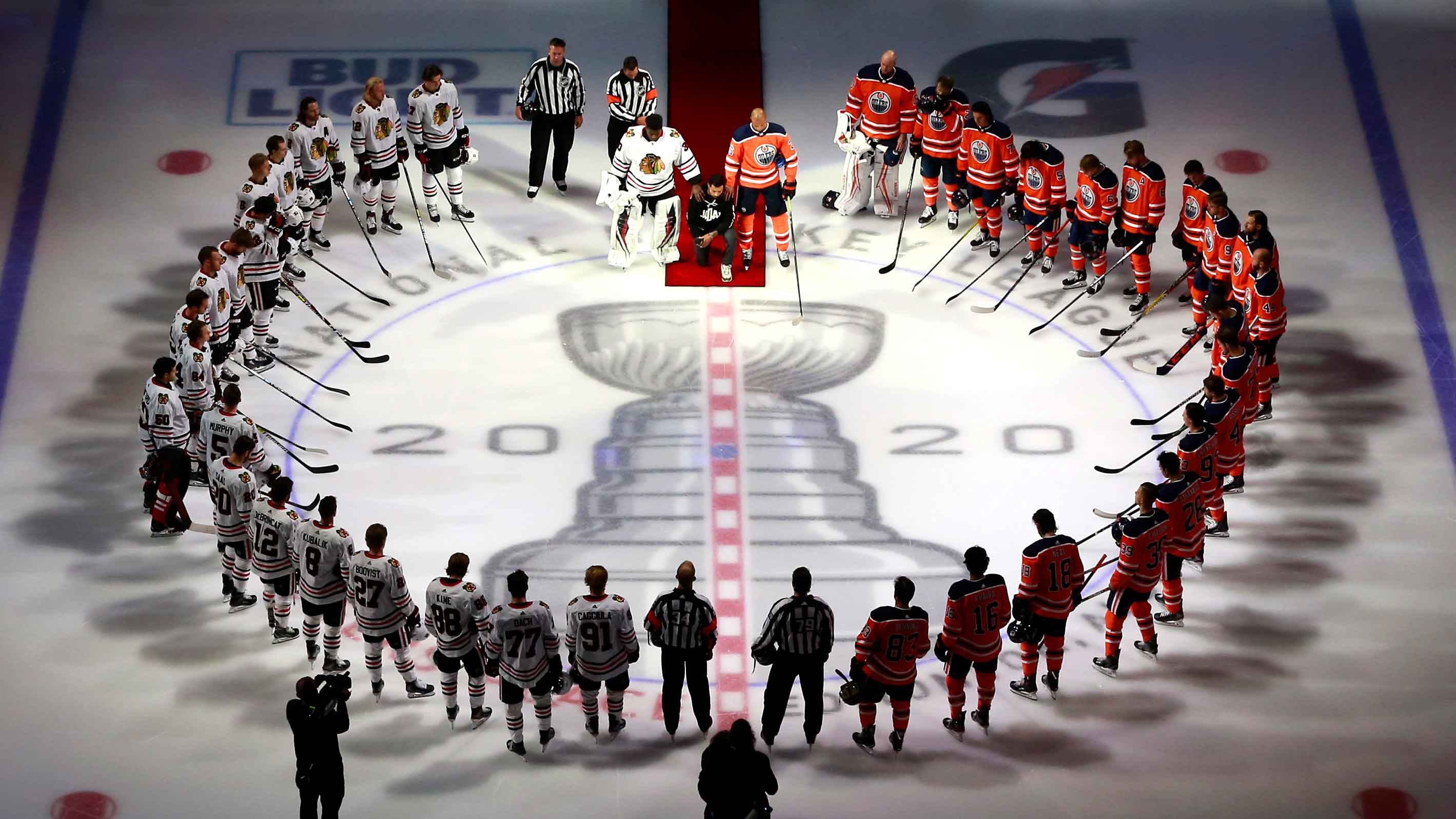 ‘It's Not Right': Players Want More From NHL Against Racism

And we were painfully reminded that with hits in baseball, quality will always trump quantity.