With high-scoring teammate Bradley Beal out for the next two weeks, Otto Porter knew he needed to pick up the slack.

Porter scored a career-high 28 points, John Wall had 26 points and 16 assists and the Washington Wizards ended an 11-game losing streak against the Dallas Mavericks with a 114-111 victory Saturday night.

Washington had not beaten Dallas since Oct. 27, 2009. The Wizards were playing their second straight game without Beal. The team announced before the game that Beal would be sidelined for at least two weeks with a right leg injury. Beal is the team's second-leading scorer with 19.8 points per game. 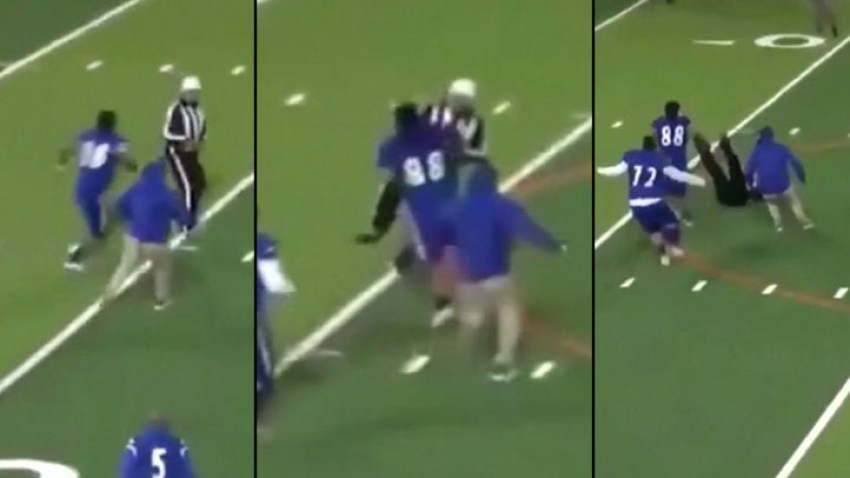 Porter scored 17 points on 7-of-8 shooting from the field in Washington's 39-point third quarter, as the Wizards built a 21-point lead.

When asked if he was looking to score more in Beal's absence, Porter said, "Of course. I'm speaking for the whole team. Everybody has to step up."

The Mavericks closed the game on a 19-8 rally, pulling within 112-111 on J.J. Barea's two free throws with 4.4 seconds to go. After Wall made a pair with 3.7 seconds left, Dirk Nowitzki's high-arcing 3-pointer grazed the front rim at the buzzer.

"That fourth quarter is what we have to do," Matthews said. "We know it's in us. But credit them. Otto Porter came out and he was making shots. We didn't execute as well as we needed to defensively and they made us pay for it."

Deron Williams sat out for the Mavericks with a stomach illness. Williams is second on the team with 15.3 points per game and leads the team in assists.

The Mavericks split their point guard minutes among Raymond Felton, Barea and Devin Harris. Barea had 21 points, 13 in the fourth quarter, and Felton had 10 points, 11 assists and 11 rebounds.

Wall's 16 assists were a season high, and he scored 13 points in the fourth quarter as the Wizards fended off the rally. "He's just maturing each and every day from his leadership on the floor, in the locker room through this tough stretch," said Wizards coach Randy Wittman. "He's really taken ownership of this team."

Washington played solid defense on Nowitzki, holding him to just three points in the first half and 13 for the game on 3-of-9 shooting.

"Don't let him touch it," said the Wizards' Jared Dudley, who defended Nowitzki for most of the night. "That's my thing. They can't score if they don't touch it."

Dallas owner Mark Cuban said he had not heard from the NBA nor spoken with anyone in the league office in response to his comments Wednesday night about NBA referees' lack of enforcement of the defensive 3-second rule. But with 10:03 left in the second quarter, the referees did call a defensive 3 -- on the Mavericks. The Wizards were called for a violation in the third quarter.

Mavericks: With his 3-pointer with 8:39 remaining in the first quarter, Nowitzki moved past Jason Richardson for 16th all-time in 3-point shots. Nowitzki has 1,609 in his career. Next on the list is his longtime teammate and friend Steve Nash with 1,685. ... Felton's triple-double was the first by a Maverick since Jason Kidd had 13 points, 10 rebounds and 13 assists vs. Philadelphia on March 1, 2011.