The Opponent: The Orioles have dropped two straight to the last-place Rays in an AL East that, aside from Tampa Bay, is starting to get pretty jumbled.

Past 2014 Meetings: The Orioles took two of three games from the Rangers in Texas to open up the June schedule.

What's Hot: Adrian Beltre is just scorching hot right now. The veteran third baseman is hitting .600 over his last six games with two doubles and a home run. He's far and away the leader in that span with seven RBIs. Catcher Robinson Chirinos continues his surprising play with a .385 average over his last four games, a double and a homer. Shin-Soo Choo is finally starting to hit again, batting .320 with two doubles over his last six games. Nick Tepesch and Yu Darvish are both coming off stellar outings.

Of their regulars, no one is hitting better right now than Adam Jones, who is traditionally a pest against the Rangers. In his last six games, he's hitting .393 with three doubles, a homer and three RBIs. Chris Tillman was fantastic his last time out, giving up just one run in eight innings in a victory.

What's Not: Joe Saunders got rocked for six earned runs (seven total) in just four innings in his last outing, and Nick Martinez was worse, giving up six runs in just 2 1/3 innings. Alex Rios is just 1-for-18 in his last five games after being one of the best hitters on the team for much of the season. 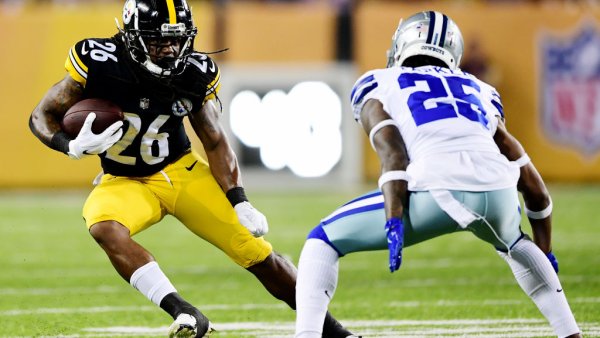 Steelers Use Strong 2nd Half to Beat Cowboys 16-3 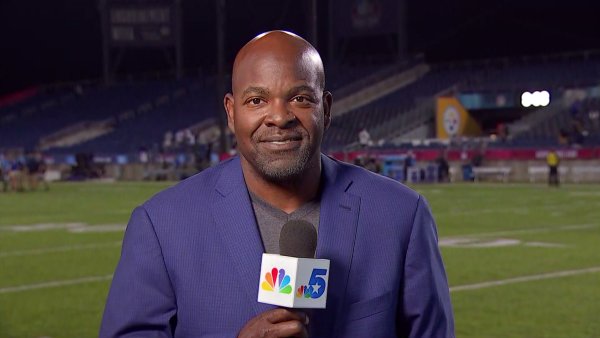 The two highest-profile former Rangers in Baltimore are both struggling heading into this series. Nelson Cruz is hitting just .200 with a homer in his last seven games, and Chris Davis is worse, hitting .167 with a homer and four RBIs in the same time span.

Familiar Faces: Once again, the list here is endless. Nelson Cruz, Darren O'Day, Tommy Hunter and Chris Davis are all former Rangers, playing for former Rangers skipper Buck Showalter. Cruz, of course, is tied with Edwin Encarnacion for the MLB lead with 25 home runs in his first year with the Orioles. Saunders pitched a season for the Orioles, beating the Rangers in the 2012 AL Wild Card Game.