Arike Ogunbowale scored a season-high 33 points and had a late steal to help the Dallas Wings beat the Phoenix Mercury 95-89 on Sunday and snap a three-game skid.

Ogunbowale made 6 of 7 from 3-point range and had her sixth career game with 30-plus points. Allisha Gray added 20 points and Marina Mabrey scored a career-high 17 for the Wings.

Brittney Griner's short jumper with 2:59 to play trimmed the Mercury's deficit to 80-79 but Ogunbowale answered with a three-point play and Mabrey added a 3-pointer to make it a seven-point game a minute later. Skylar Diggins-Smith sandwiched a pair of 3s for Phoenix around a pull-up jumper by Ogunbowale but Mabry made a layup and, after Ogunbowale's steal, Gray made another to make it 92-85 with 23.3 seconds to go. 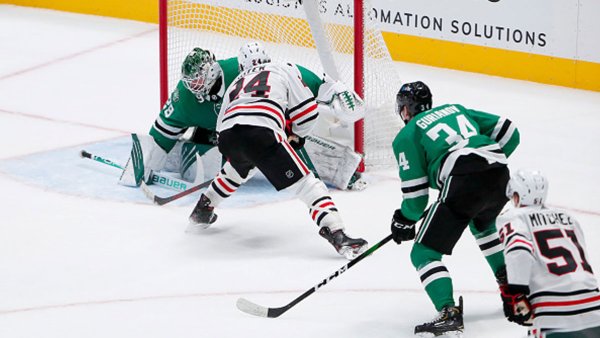 Griner led Phoenix with 29 points and Diggins-Smith scored 20. Diana Taurasi returned after missing three games with a lower back injury. She had 14 points, nine rebounds and five assists in 27 minutes.

Satou Sabally, who the Wings took with the No. 2 pick in April's draft, missed her second consecutive game due to a back injury. The 6-foot-4 wing is averaging 11.2 points and 7.0 rebounds.