NBA Analyst and Reporter Sekou Smith Dies From COVID at 48

Sekou Smith, an NBA reporter and analyst, died Tuesday of COVID-19 complications. He was 48.

Smith served as an analyst for NBA TV, a writer for NBA.com and a host of the "Hang Time" podcast over the course of more than a decade, according to ESPN.

He previously covered the Indiana Pacers for The Indianapolis Star from 2001 to 2005 and then the Atlanta Hawks for the Atlanta Journal-Constitution from 2005 to 2009, before joining NBA TV.

NBA Commissioner Adam Silver described him as "a beloved member of the NBA family" in a statement on Twitter Tuesday.

"Sekou was one of the most affable and dedicated reporters in the NBA and a terrific friend to so many across the league."

Both the NABJ and the Pro Basketball Writers Association issued statements honoring his life and legacy.

"The passing of Sekou Smith due to COVID-19 complications hits so many members of the NABJ Sports family extremely hard," the NABJ said in a statement. "He was more than a colleague; he was a friend and brother to us, and so many others. 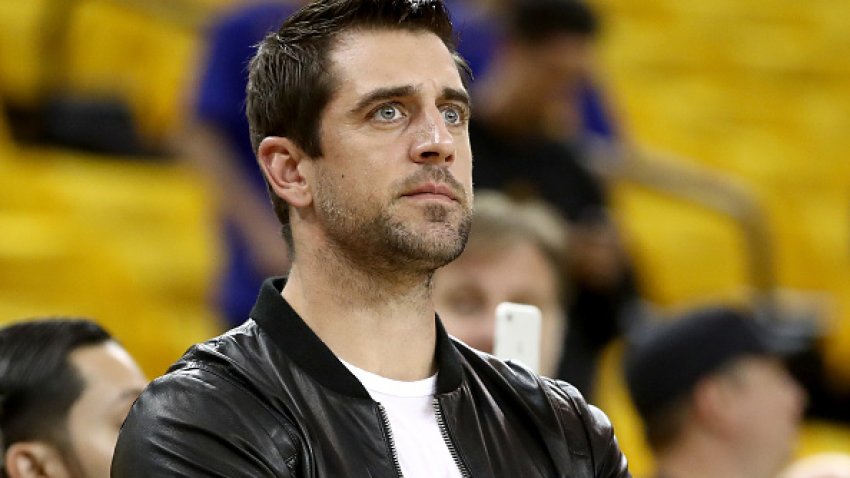 Smith is survived by his wife, Heather, and their three children, Gabriel, Rielly and Cameron, according to ESPN.