Mavericks Re-sign Salah Mejri to Help Back Up DeAndre Jordan

Mejri has spent the past three seasons in Dallas. The 32-year-old Tunisian has career averages of 3.3 points and 4.0 rebounds in 168 games. He led the Mavericks in field goal percentage and blocks the past two seasons.

The 7-foot-1 Mejri will be one of the backups to DeAndre Jordan, who signed with Dallas after opting out of the final year of his contract with the Los Angeles Clippers. 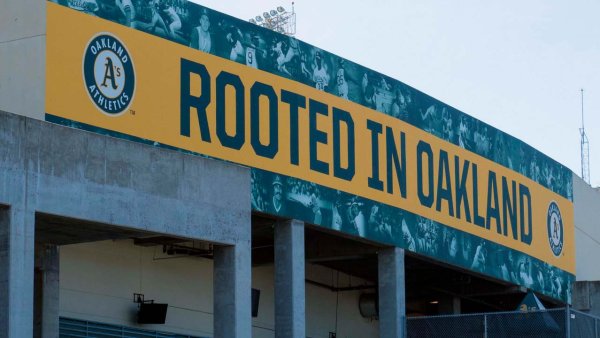 The Mavericks added Mejri originally not long after Jordan backed out on a pledge to sign with Dallas in free agency three years ago and stayed with the Clippers.

Mejri and the 19-year-old Doncic played together briefly with for Spain's Real Madrid. Mejri was a member of the Tunisian national team at the 2012 Olympics in London.