Mike Leach's firing by Texas Tech stemmed from more than just a lone complaint by the father of a player who alleged the coach mistreated his son.

Jerry Turner, vice chairman of the university system's board of regents, said Wednesday that "other things" became known during an inquiry into the complaint. Turner added that Leach's failure to agree to guidelines set forth by the school's president led to his suspension, and "we are where we are" because Leach sued the university to try to coach in the Alamo Bowl.

Leach was fired Wednesday, two days after he was suspended by the school as it investigated his treatment of receiver Adam James, who said the coach twice confined him to a small, dark place after the sophomore was diagnosed with a concussion.

"Over the past several months, there have been individuals in the Texas Tech administration, Board of Regents and booster groups who have dealt in lies, and continue to do so," Leach said in a statement provided to The Associated Press late Wednesday. "These lies have led to my firing this morning. I steadfastly refuse to deal in any lies, and am disappointed that I have not been afforded the opportunity for the truth to be known."

Leach's attorney, Ted Liggett, said earlier Wednesday that a lawsuit will be forthcoming.

The school handed a termination letter to Liggett minutes before the two sides were to appear in court for a hearing on the coach's suspension. Liggett said Texas Tech general counsel Pat Campbell approached him outside the courtroom and told him that Leach would be fired regardless of the outcome.

Liggett told the judge there was no need for the hearing on Leach's request that he be reinstated to coach the Alamo Bowl against Michigan State on Saturday. 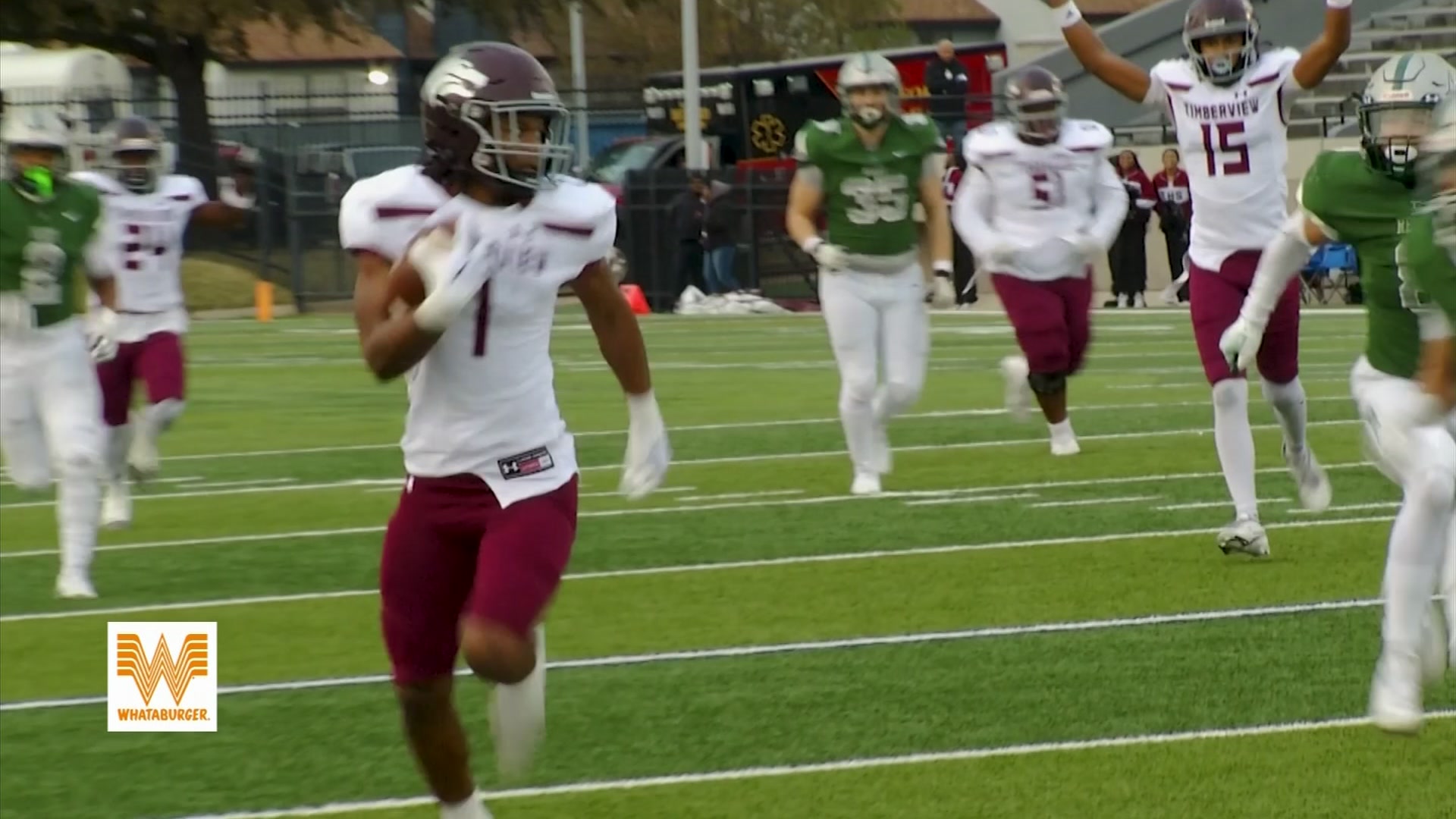 As for Leach's reaction, Liggett said, "Well, he's not thrilled."

"We can guarantee that the fight has just begun," Liggett said.

Leach was suspended Monday after he refused to agree to guidelines for dealing with players set forth by school officials in a Dec. 23 letter. Turner declined to elaborate on what other issues surfaced during the investigation.

"I'm very sad to say there's only one person to blame for this and it's Mike Leach," Texas Tech chancellor Kent Hance told the AP.

Leach was in San Antonio with his team on Wednesday. He left the team's hotel while his interim replacement, defensive coordinator Ruffin McNeill, was holding a news conference.

Approached by a reporter, Leach said no comment before being asked a question. Asked how he felt Texas Tech had treated him, Leach responded, "I think that's apparent."

Texas Tech's official statement said that Leach's recent actions made it impossible for him to remain coach of the Red Raiders.

"In a defiant act of insubordination, Coach Leach continually refused to cooperate in a meaningful way to help resolve the complaint. He also refused to obey a suspension order and instead sued Texas Tech University," the statement said.

Leach later released a statement to the media.

"Texas Tech's decision to deal in lies and fabricate a story which led to my firing, includes, but is not limited by, the animosity remaining from last year's contract negotiations. I will not tolerate such retaliatory action; additionally, we will pursue all available legal remedies," Leach said in the statement.

"I do agree and I'm supporting Adam and what he's doing because it's the right thing to do," Swindall told the AP in a telephone interview.

Swindall said that Leach was sometimes out of line with how he treated players.

"It wasn't just about Adam," Swindall said. "It was always a negative vibe."

James is the son of former NFL player and ESPN analyst Craig James.

"We appreciate that the university conducted a fair and thorough investigation," the James family said in a statement. "From the family's point of view this has always been about the safety and well being of our son and of all the players on the team."

Texas Tech officials provided Leach a letter setting out guidelines for dealing with student-athletes, which the coach refused to sign it. The letter was included in court papers filed in response to his motion for a restraining order.

-- "Decisions regarding whether an injury warrants suspension from practice and/or play will be determined by a physician without pressure from you or your staff."

--"There will be no retaliation against any student who has suffered an injury."

Tech's termination letter said Leach was fired with cause, meaning the university believes it does not owe Leach any of the remaining money left on a five-year, $12.7 million contract he agreed to in February. According to terms of the deal, Leach was due an $800,000 bonus on Dec. 31 if he was still the head coach.

McNeill said he was shocked when he learned of the firing -- and he lobbied to be Leach's permanent replacement.

"I'm very interested in the job," McNeill said. "I think that's a double yes, with some exclamation marks."

Texas Tech is the second Big 12 school to launch an internal investigation into a coach's treatment of his players. On Nov. 16, Kansas investigated Mark Mangino after some players accused him of acting insensitive.

While other players defended Mangino, he resigned Dec. 3 after reaching a settlement with the school that was later disclosed as a $3 million buyout.

In an affidavit included in Tuesday's court filing, Leach said he "would never intentionally harm or endanger a player" and that he has been "forced into this situation without being afforded any process." He also said no evidence had been provided to him that showed he had violated any university rules or standards.

Among those were former Texas Tech wide receiver Eric Morris, who wrote that James was "never known as a hard worker" and "seemed to have a negative attitude toward the football program the majority of the time."

"There's been nothing personally said to Adam from me but, 'Hey, hang in there," he said.

Leach's dismissal comes a year after he was Big 12 coach of the year and led Tech to the best season in the history of the program. The Red Raiders went 11-2 last season.

A quirky, nonconformist with a pass-happy offense and penchant for pirates, Leach arrived in West Texas in 2000. Since then, he has become the winningest coach in school history.

He stopped acknowledging players' injuries to the media in 2003.

Not unlike Bob Knight when he came to coach the Red Raiders basketball team for 6½ years, Leach has raised the profile of the city and the school. He has appeared on "60 Minutes" and was profiled in the New York Times Magazine.