Former Texas Rangers star Josh Hamilton pleaded guilty Tuesday to a misdemeanor stemming from accusations he hit one of his daughters in 2019, according to the Tarrant County Criminal District Attorney's Office.

Hamilton, 40, pleaded guilty to unlawful restraint (intentionally or knowingly restraining another person) and has to pay court costs, a $500 fine, take anger management and parenting classes and perform 20 hours of community service.

The former major leaguer will be on deferred adjudication for one year, consume no alcohol, and will be subject to random urine drug tests. 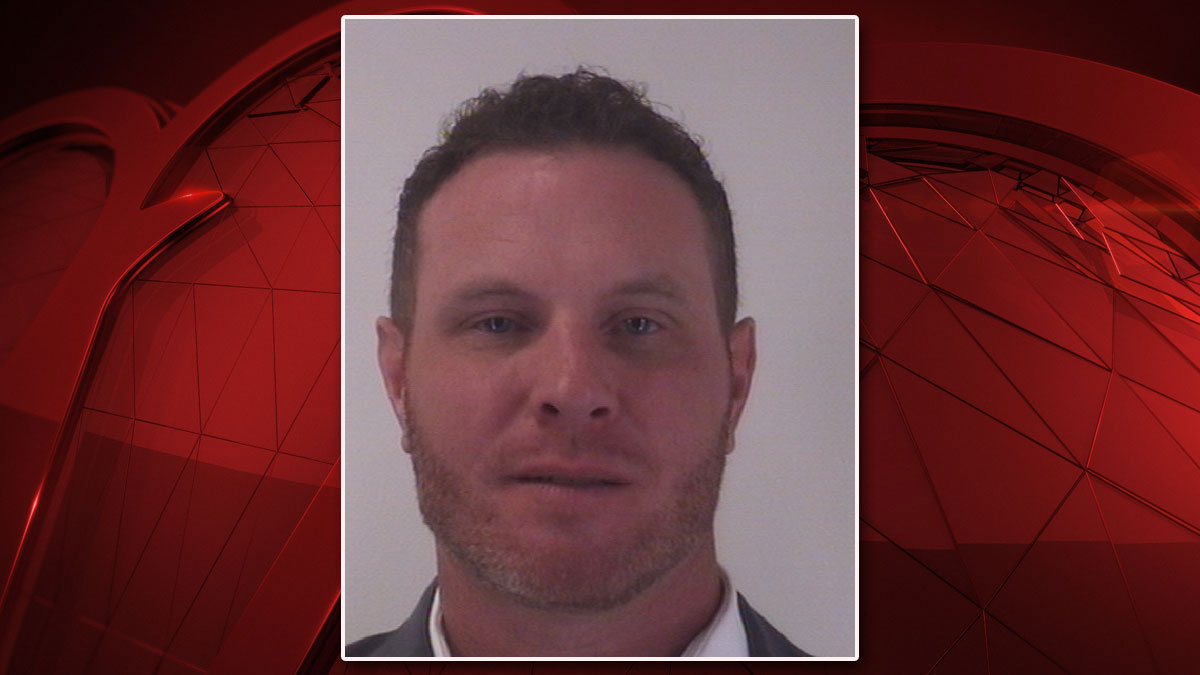 Josh Hamilton Arrested, Accused of Felony Injury to a Child

Hamilton is also ordered to have no contact with his daughter during the term of deferred adjudication.

A brief allocution read in court on behalf of Hamilton's daughter stated that this situation "has been a nightmare, to put it mildly." It also stated: "My mom has taught me to forgive and how to love well, set boundaries, and pray for those who hurt us, but it isn't always easy. I hope for all of our sakes he gets the help he needs."

Hamilton was indicted on a felony charge of injury to a child in April 2020. According to that report, Hamilton's 14-year-old daughter told her mother, Hamilton’s ex-wife, that her father struck her after he became enraged by a comment from her.