Willie Calhoun hit a tiebreaking sacrifice fly after the Giants walked the bases loaded in the seventh inning, Joey Gallo followed with a three-run home run and the Texas Rangers beat San Francisco 9-5 on Sunday to avoid a three-game sweep.

Shin-Soo Choo also went deep for Texas. Scott Heineman had a pair of hits including a two-run double and Jeff Mathis added an RBI single.

Evan Longoria and Chadwick Tromp homered for San Francisco. Tromp's was the first of his career, Hunter Pence tripled to snap a season-opening 0 for 23 funk.

The Rangers entered the day last in the AL in scoring and hits before getting season-highs in both against the Giants.

They got some help from San Francisco's bullpen, too, when reliever Andrew Triggs (0-1) walked three consecutive batters on 14 pitches to open the seventh. After Calhoun's sacrifice fly off Tyler Anderson made it 6-5, Gallo crushed an 0-2 pitch to right-center. 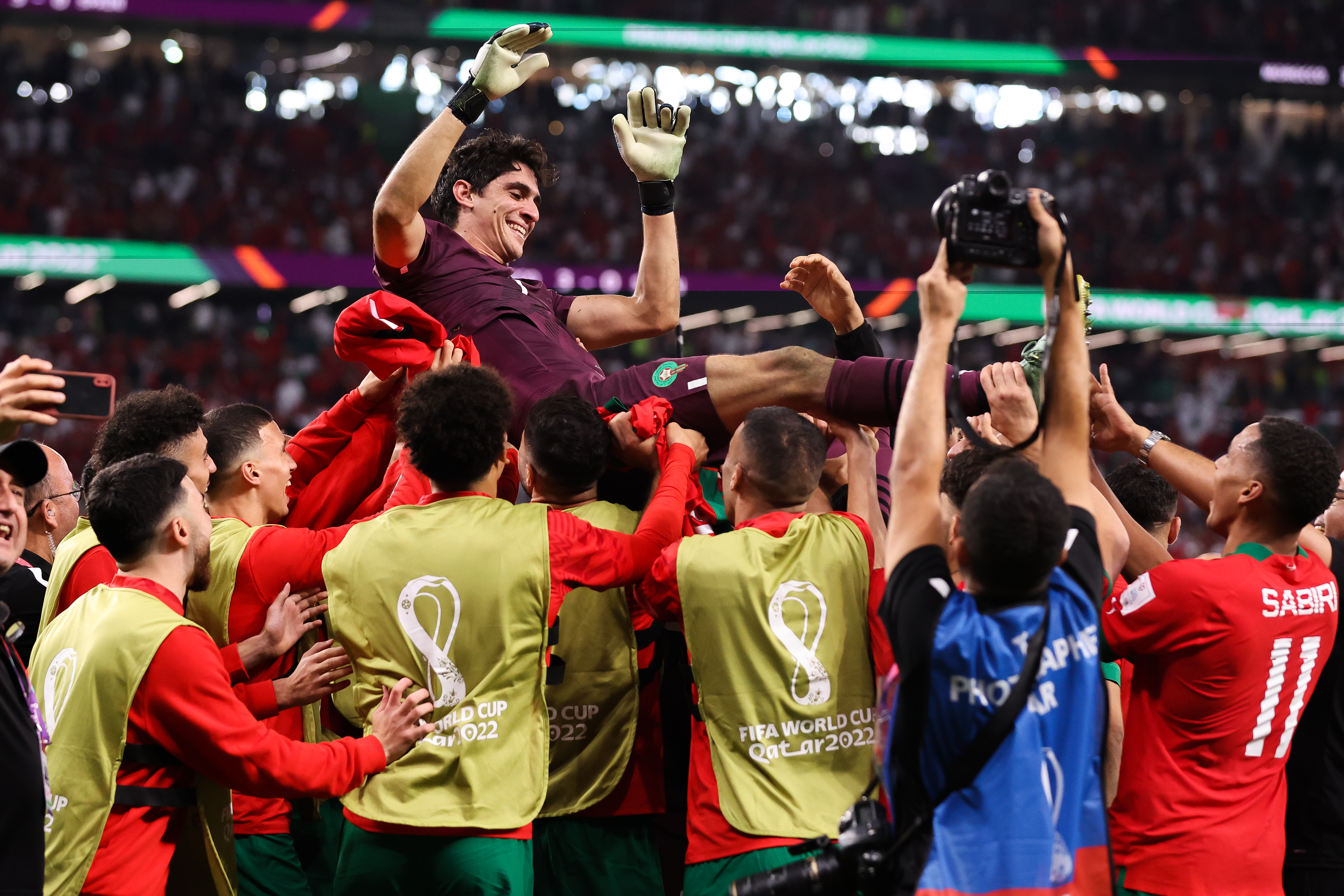 Choo pulled his second home run of the season over the right field wall into McCovey Cove off Giants starter Jeff Samardzija in the fifth. On Friday the Rangers leadoff batter hit an opposite field homer on the game's first pitch.

Texas also got an encouraging outing from lefty Kolby Allard in his first start. Allard allowed one run and two hits before coming out after throwing 75 pitches in four innings.

Samardzija gave up five runs and seven hits in 5 2/3 innings and became the first Giants pitcher to make it through five innings.

Hamilton signed with the Giant in the offseason but was not on the team's opening day roster.

"We recognize the value of having extra bats and extra arms in the (bullpen), and that just kind of made Hamilton a tougher fit, particularly with us going down to a 28-man roster size later this week," manager Gabe Kapler said.

Triggs was called up from the Alternate Training Site before the game. RHP Jandel Gustave was designated for assigment.

"It will get better. It will improve. I just think 2020 was meant to kind of test us all, especially right now. It's just another test that we're going to have to get through." - Rangers manager Chris Woodward

Rangers: Woodward is hopeful that 2B Rougned Odor will be available for Tuesday's game in Oakland. Odor left Saturday's game with tightness in the oblique area on his right side. . OF Danny Santana was placed on the 10-day injured list with a right forearm strain. Santana is 1 for 17 and has not played since Tuesday.

Giants: LHP Drew Smyly was placed on the 10-day injured list with a left index finger strain. Smyly had seven strikeouts in four innings Saturday before leaving because of discomfort in the finger.

Rangers: Texas will remain in the Bay Area and begin a three-game series at Oakland on Tuesday. LHP Lance Lynn (1-0, 0.00) starts the opener. Texas won in both of Lynn's previous two starts this season.

Giants: No starter has been announced for Monday's game in Colorado.