Ware suffered a sprained MCL in the regular season finale

Longtime Dallas Cowboys defensive end/outside linebacker DeMarcus Ware’s season is still going because he’s with the Broncos now, but he’s dealing with a sprained MCL going into the team’s opening playoff game against a possibly one-armed Ben Roethlisberger and the Steelers  on Saturday.

Ware suffered the injury in the team’s regular season finale against the Chargers, but told reporters last week, “I’m good now” as he was leaving team facilities, per NBC 9 in Denver.

The Cowboys’ all-time sacks leader underwent an MRI that came back clean, and he returned to practice on Monday. 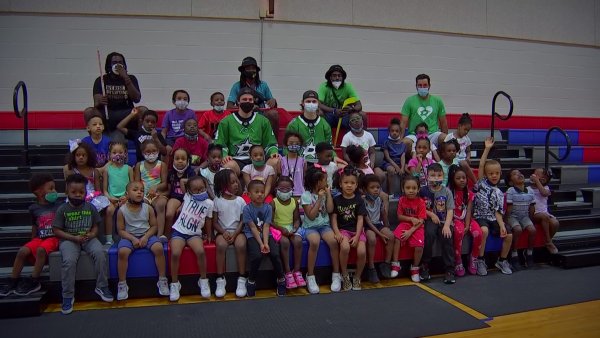 Also returning Monday was quarterback Brock Osweiler, who missed practice all last week like Ware with a knee injury , and will back up the named starter Peyton Manning against the Steelers.