DeMarco Murray: “I Can’t Worry About How Many Plays I’m Getting”

Former Cowboys running back DeMarco Murray is apparently done worrying over his role in the Philadelphia Eagles’ offense.

Murray reportedly met with Eagles owner Jeff Lurie after the team’s upset victory over the New England Patriots two weeks ago, a game in which Murray saw a total of 8 carries, to discuss his frustration with the offense. But if the goal of that meeting was to boost his carries, it did not work. He got another 8 chances in this week’s loss to the Arizona Cardinals.

“At the end of the day, you've got a position to make the playoffs, and that's what a lot of people's focus is on,” Murray said, per the Philadelphia Inquirer. "I can't worry about how many plays I'm getting and things of that nature. I can only control what I can control, and whenever I get in, I just have to make the best of it. I can't worry about it. I'm blessed. I have an opportunity to play in the NFL and be healthy, and I have a beautiful wife and beautiful little girl and a boy on the way, so at the end of the day, I can't complain.” 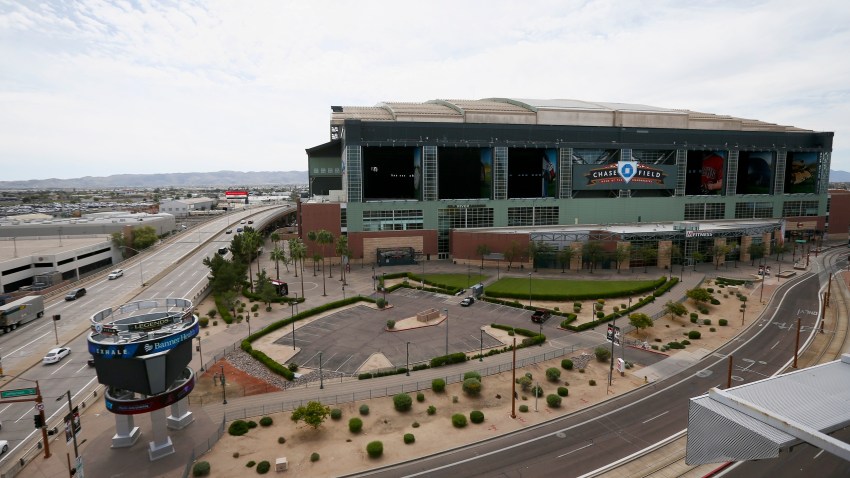 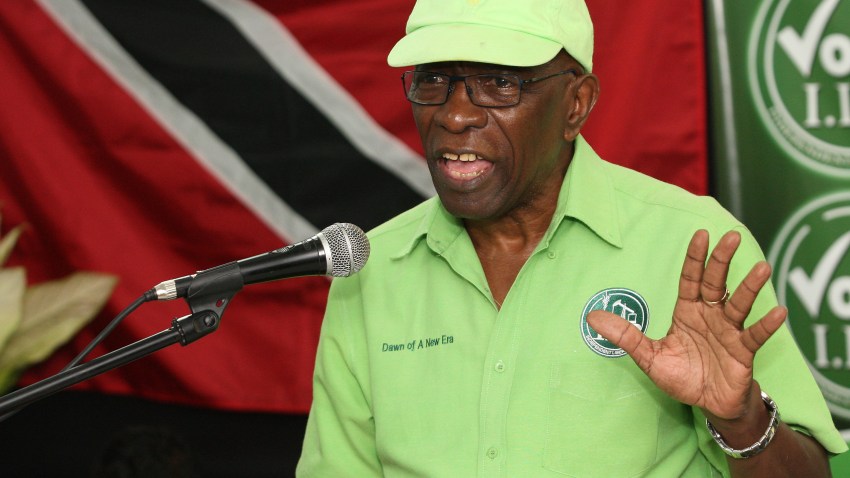 Many have wondered whether Murray, who came to the Eagles on a five-year, $42 million contract, isn’t just a bad fit in Chip Kelly’s offense. But Murray insists he’s comfortable with however the Eagles want to use him.