The Dallas Cowboys have agreed on a $64 million, five-year contract extension with young linebacker Jaylon Smith while the holdout by Pro Bowl running back Ezekiel Elliott nears a month since the team reported to training camp.

The 24-year-old Smith's contract, which includes $35.5 million in guaranteed money, was announced Tuesday. Smith said the new deal was "about being a Dallas Cowboy for life."

A second-round draft pick by the Cowboys in 2016, Smith didn't make his NFL debut until 2017 after recovering from a left knee injury suffered in his final game at Notre Dame, where he was an All-American in 2015.

Smith started all 16 games for the Cowboys last season, when he was second on the team in tackles (150) and tackles for loss (five). He played in all 16 games, with six starts, when he made his NFL debut in 2017. He was going into the final season of his rookie contract. 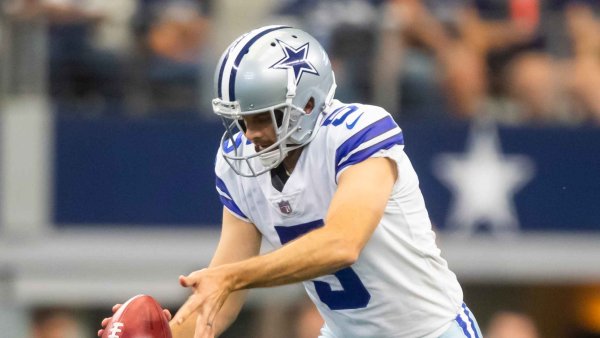 Before nerve damage associated with tearing a ligament in his knee during Notre Dame's 44-28 loss to Ohio State in the Orange Bowl on New Year's Day 2016, Smith was considered a top prospect. While plenty of teams wondered if he could play again, the Cowboys took him with the 34th overall pick.