Shortly after entering the city limits of Whitehouse, Texas, it becomes clear that the water tower isn’t the biggest thing in town.

“Whether it was baseball or on the basketball court or football, he’s just an athlete. He moves like an athlete. He’s just special,” Whitehouse resident Jim Nipp said.

"He" is superstar quarterback Patrick Mahomes -- an athlete cut out for greatness on the gridiron.

“My wife wanted to surprise me since I wasn’t going to make it to the Super Bowl. She said, ‘You know what? I’ll bring Patrick to the house to watch the big game with Brian,'” Brian Feiden said.

Feiden was among several fans of number 15 on hand at the Whitehouse City Council chambers on Friday for a special proclamation from Mayor James Wansley.

“I do hereby proclaim Sunday, Feb. 7, 2021 to be Patrick Mahomes Day in the city of Whitehouse,” Wansley said.

Signs of just how proud Whitehouse residents are of their native son are all around town. But that sense of pride goes beyond Mahomes' blossoming athletic ability. It also comes from the way he represents this community in other positive ways. 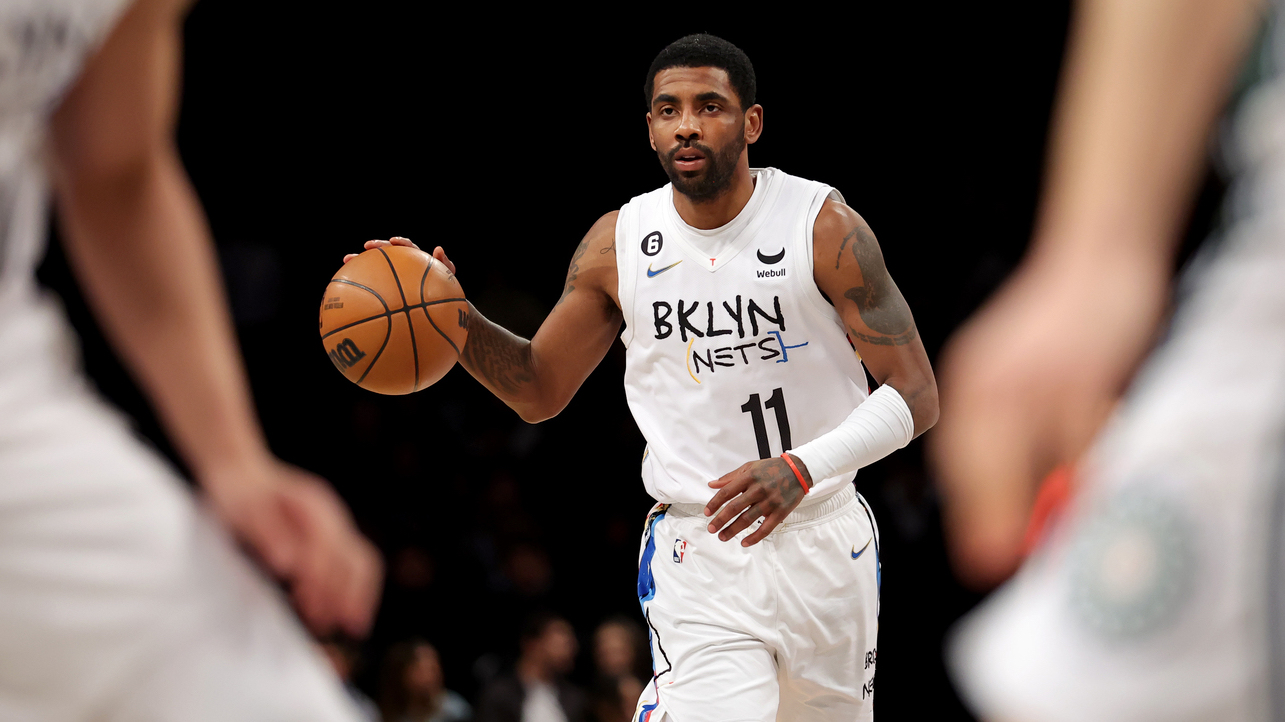 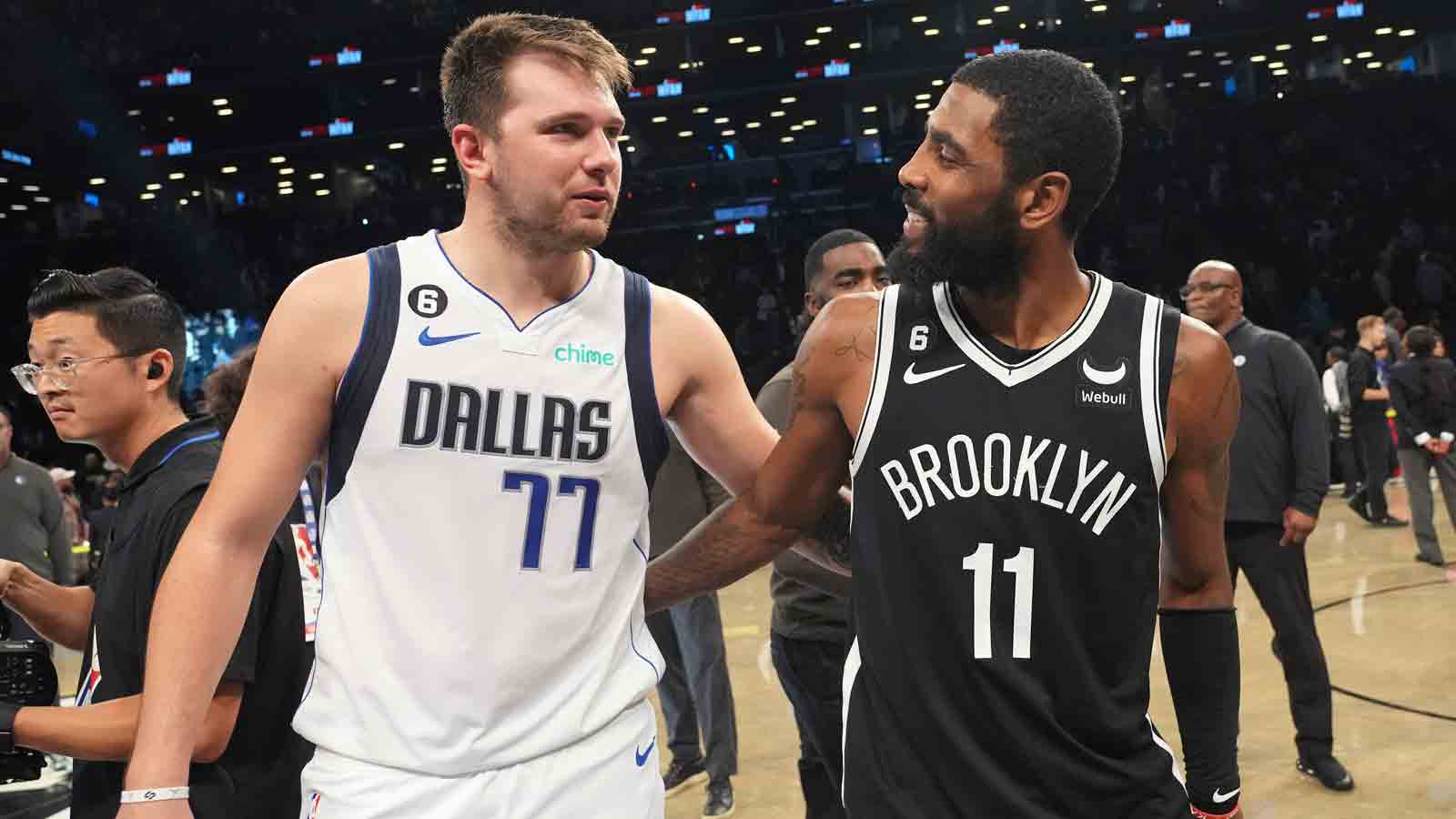 “How he encourages his other players, how he interacts with the referees even when he gets flattened there was one play he got laid on his back and he hopped up and said, ‘Good hit man. Good hit,’" Wansley said. "So he’s encouraging the people on the field who are giving it to him so he’s a great competitor, a great leader and he’s a great example."

Nobody knows that better than the man who coached Mahomes on this high school field. Though Adam Cook said he’s a little surprised by his former pupil’s meteoric rise to stardom.

“Did I see him being in the NFL? Yes, if he chose that. Did I think that every in a million years in the quick span that he’s been there what four years doing what he’s doing now? No. No. I got to be honest with you and tell you I didn’t really didn’t think he was going to do that but we knew he had greatness on him,” Cook said.

Greatness is allowing Patrick Mahomes to personify what it means to be "East Texas Strong."

“It’s an expectation for us that this is what we’re going to be talking about every time February runs around is Patrick Mahomes and the Chiefs in the Super Bowl,” Cook said.

"Just when you think that he’s gone as far as he can possibly go as a quarterback, he keeps raising the bar," Wansley said.