Carthage Holds on to Beat Graham for 3A D2 Title

Jalen Claiborne had 158 yards receiving and Carthage stopped a 2-point conversion with 1:22 left to win its second straight title, beating Graham 13-12 in the Class 3A Division II championship game on Saturday night.

Carthage (16-0) has won 29 consecutive games dating back to last season.

Graham (14-2) trailed 13-0 heading into the fourth quarter before coming within a point on Cameron Bailey's 1-yard run. The Steers decided to go for the lead instead of kicking the extra point. DeShun Williams stopped Dylan Fulford well short of the goal line on the 2-point try.

The Steers lined up as if they were going to kick for the tie. Instead, they changed formation and directly snapped the ball to Fulford.

"We talked to our players and told them if they scored they'd probably go for two," Carthage coach Scott Surratt said. "We lined up great to it and made the play."

Graham drove 99 yards early in the fourth to cut the deficit to 13-6. Ethan Hiser caught a 6-yard pass from Case McCoy, the younger brother of Colt McCoy who has committed to play at Texas. 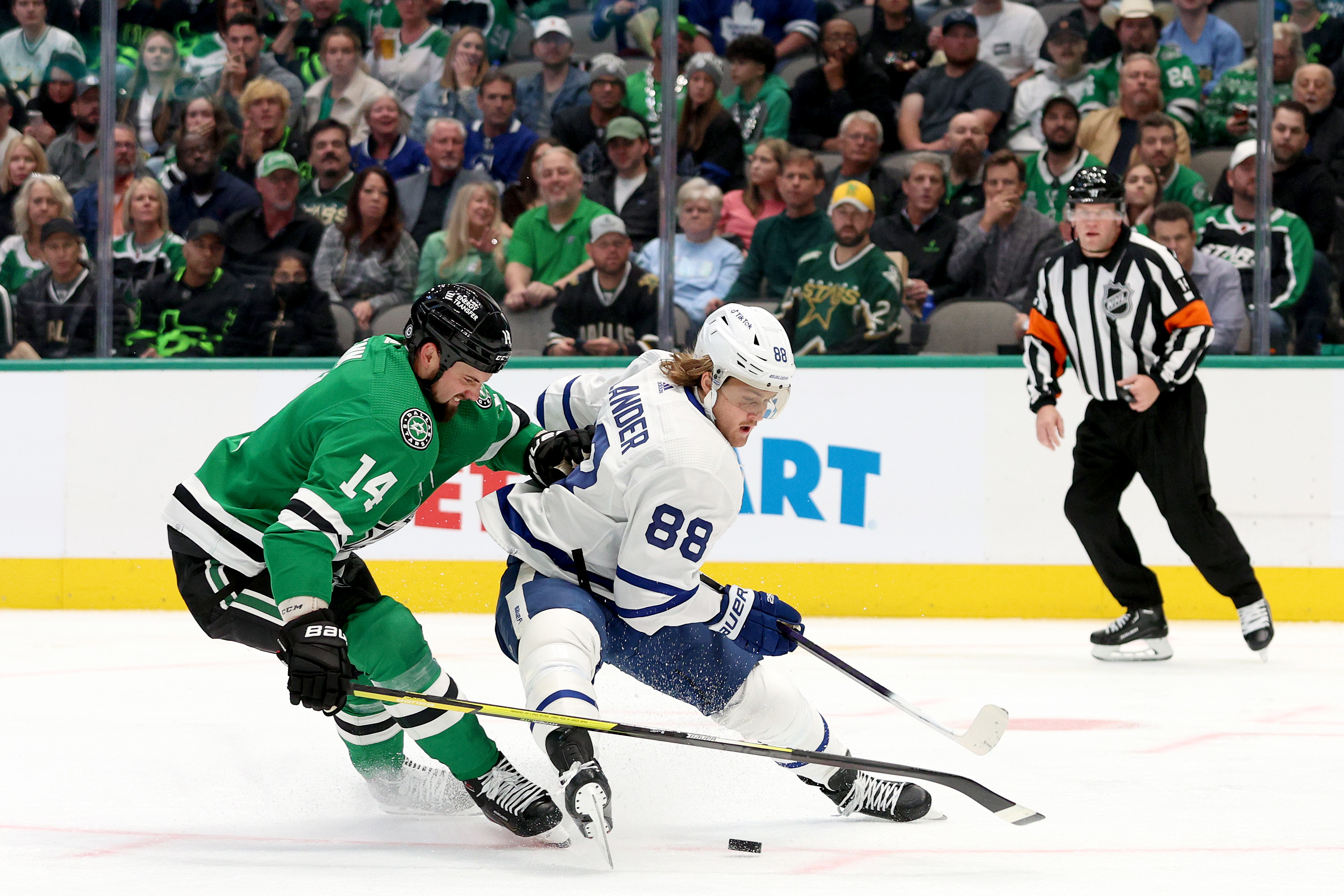 After stopping the Bulldogs, the Steers got the ball at the Carthage 26 with 3:25 left after a 19-yard punt.

Graham needed six plays to cut Carthage's advantage to 13-12 on Bailey's short run with 1:22 left. Because the Steers missed an extra point earlier, they decided to attempt a 2-point conversion.

"We felt like we had to go for it right there," said Graham coach Brad McCoy, who is Colt and Case's father. "Our kicker wasn't kicking very well and we felt that was our chance. It's hard. I feel so sorry for the kids because they worked so hard to get here."

Carthage recovered an onside kick and ran out the clock to clinch a perfect run that has lasted nearly two seasons.

"This is long deserved," Claiborne said. "We've worked so hard for this. We just deserve this."

Carthage's O'Bryan Washington rushed for 127 yards and Claiborne had a 31-yard touchdown reception.

Claiborne hauled in a 68-yard pass, and Gary Nutt scored four plays later on a 15-yard run to cap a 94-yard drive that gave Carthage a 13-0 halftime lead.

The cushion could have been more if quarterback Anthony Morgan hadn't thrown two interceptions deep in Graham territory before halftime. Morgan was 14 of 25 for 213 yards.

Early in the fourth, the Bulldogs drove to the 1 before they were stopped on downs.

Case McCoy, who was 9 of 21 for 89 yards, drove Graham the length of the field to start a comeback that fell one point short.

"We're just fighters with a lot of heart," McCoy said. "We dug ourselves a hole that was hard to get out of."