Whitehead made several threatening and expletive-laden posts on Twitter.

Browns safety Jermaine Whitehead has been released following his disturbing social media rant after a loss in Denver.

The Browns announced the move Monday, hours after rebuking Whitehead for "totally unacceptable and highly inappropriate behavior" following a 24-19 loss to the Broncos on Sunday.

Whitehead made several threatening and expletive-laden posts on Twitter. One of Whitehead's tweets was directed at Dustin Fox, a former NFL player who works for the team's radio network. Fox had sent an earlier tweet criticizing Whitehead's tackling. 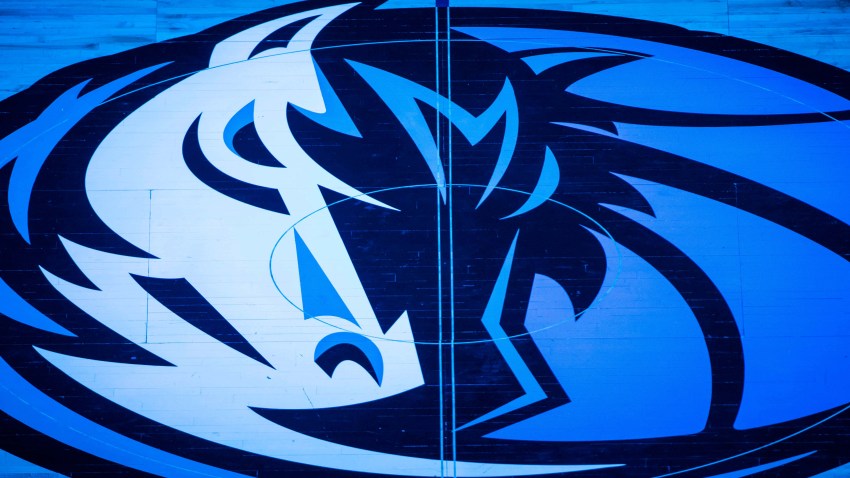 Whitehead started the game in place of safety Damarious Randall, who missed his second straight game because of a hamstring injury. Whitehead missed tackles on two big plays by the Broncos.

Whitehead was in his second season with Cleveland. The Browns signed him last year after he was waived by the Green Bay Packers.