After Tuesday night's loss to the Baltimore Ravens, the Dallas Cowboys have the worst record in the NFC, and while they're not out of the playoff picture yet, they are out of prime time.

The Dallas Cowboys were set to take on the San Francisco 49ers at AT&T Stadium on Dec. 20, but the NFL has flexed their NBC Sunday Night Football game and moved the game to noon on CBS.

Neither the 49ers nor the Cowboys are in serious playoff contention.

The NFL announced three changes to the December 20 schedule on Wednesday.

Along with the change to the Cowboys' schedule, it'll be Cleveland at the New York Giants Sunday night on NBC. The Giants lead the NFC East and the Browns are closing in on an AFC wild-card spot.

One other change has the New York Jets at Los Angeles Rams matchup switching to Fox at 3:05 p.m. There also are two Saturday games, previously announced: Buffalo will play at Denver at 3:30 p.m., followed by Carolina at Green Bay at 7:15 p.m. CT.

Before the Cowboys take on the 49ers, they've got a short turnaround with a road trip to Cincinnati. Quarterback Andy Dalton was the Bengals starter for nine seasons before they used the No. 1 overall pick this year on Joe Burrow. Dalton then signed a one-year contract with Dallas to be Prescott's backup. Kickoff is set for 12 p.m. 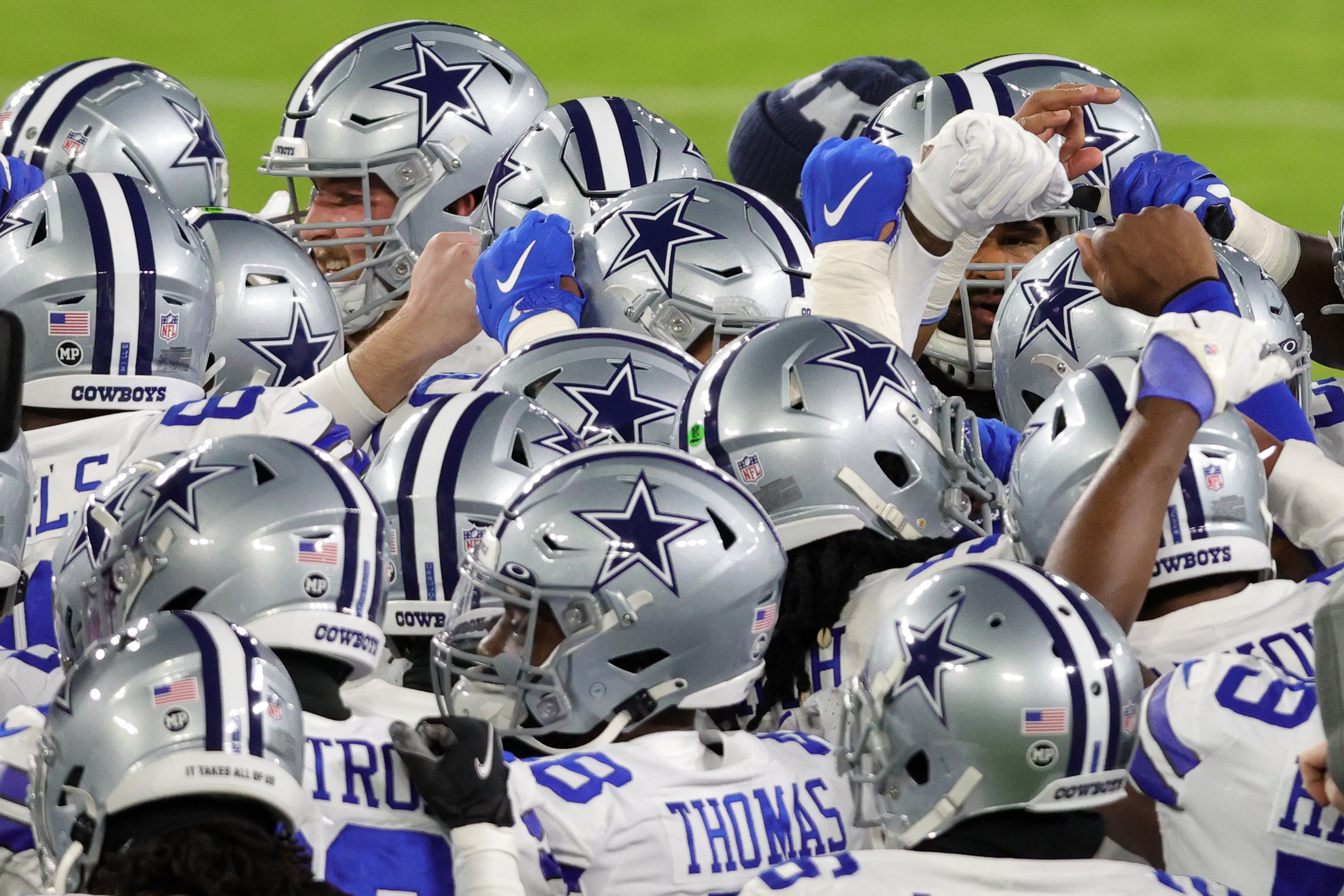 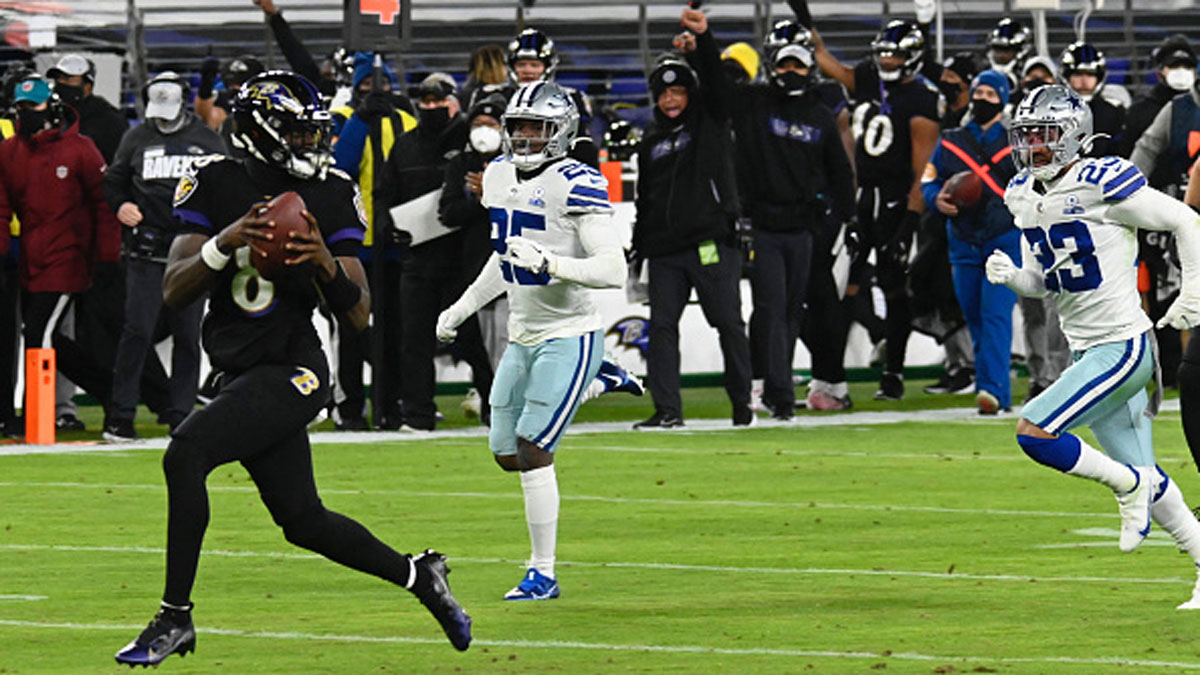