Giants Looking For Running Back Help

With Derrick Ward gone, and scoring against the Cowboys' defense in week one for Tampa Bay rather than in week two for New York, the Giants are reportedly looking for some running back help.

Ahmad Bradshaw and Brandon Jacobs remain, but Danny Ware, who was acquired in free agency this offseason, was lost for at least two weeks when he dislocated his elbow in the Giants' win over Washington in their season opener. 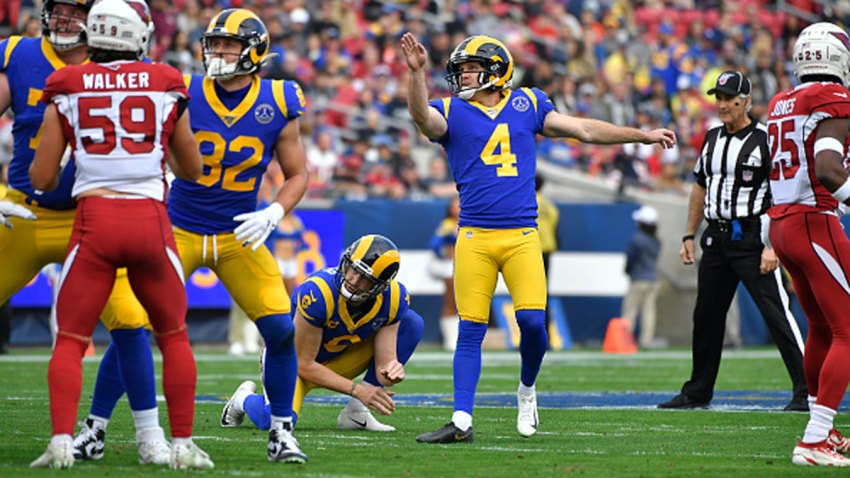 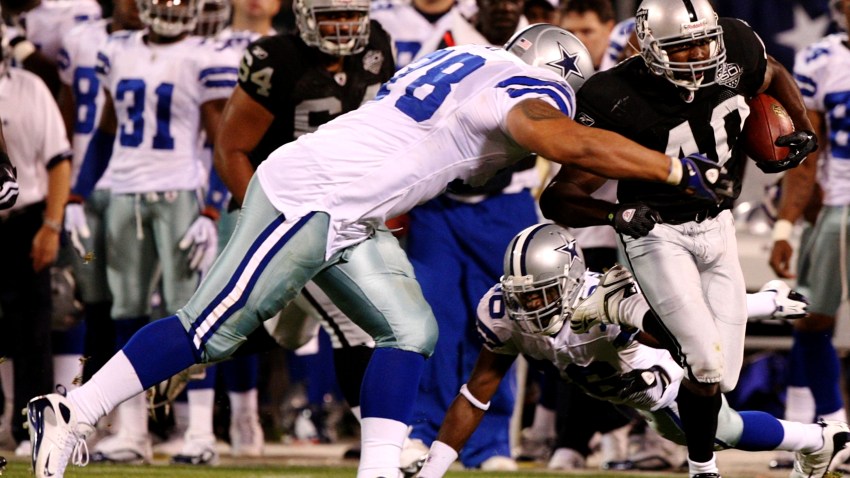 Duckett led the Seahawks in rushing touchdowns in 2008 with eight, but was released by the team shortly after the signing of Edgerrin James on August 25.

Rhodes spent last year with the Colts, playing in 15 games and gaining 538 yards and 6 touchdowns. He was signed to a two-year deal with Buffalo in April, but was released in something of a surprise move less than two weeks ago.