Kickoff for the Dallas Cowboys' penultimate regular-season game has been pushed to later in the afternoon.

According to Dallas Morning News Cowboys reporter Michael Gehlken, the Jan. 2 noon kickoff against the Cardinals has been moved to 3:25 p.m.

The Week 17 matchup in Arlington will be broadcast on FOX. 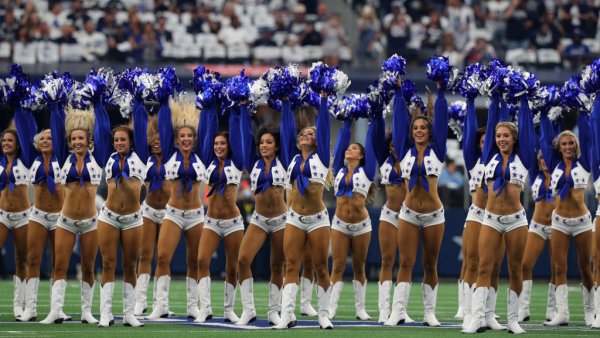 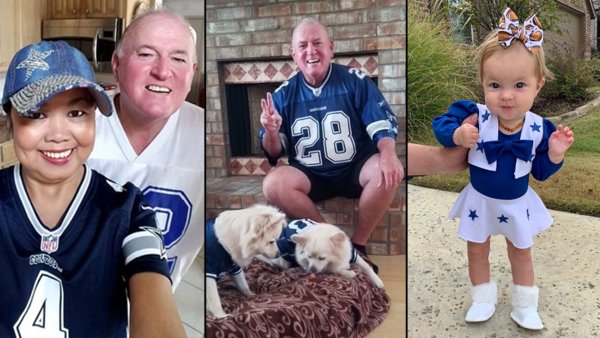 The Cowboys have four games left on their regular-season schedule, three of which are against NFC East foes.

Dallas, at 9-4, is three games up in the East and has all but locked up the conference, though they're still fighting for the top seed in the NFC and are one game back from the Packers, Buccaneers, and Cardinals.