Adrian Beltre tipped his cap to Ivan Rodriguez when the new Hall of Fame catcher acknowledged the 3,000-hit milestone for the Texas Rangers' 38-year-old third baseman.

Then Beltre added a few more to the ledger.

The four-time All-Star had three hits with three RBIs after the shout-out from Rodriguez, and the Rangers beat Houston 8-3 on Saturday night, handing the AL-leading Astros a season-high fifth straight loss.

Beltre's RBI double and two-run single came after Rodriguez stopped early in his speech to pay tribute to Beltre during a pre-game ceremony to retire Rodriguez's No. 7. Beltre's 3,000th hit came on the same day Rodriguez was inducted into the Hall of Fame two weeks ago.

"Just what an incredible night, really, the electricity in the air," manager Jeff Banister said. "We get to honor a Hall of Famer, beloved player in this community. He's incredible in our clubhouse, around the guys, great knowledge. He gives us such inspiration."

Backup catcher Brett Nicholas followed the Rodriguez ceremony with a three-run homer , his first of the season and third of his career, for a 3-0 lead in the second inning after a 21-minute rain delay in the first.

Mike Napoli had a solo shot off Mike Fiers (7-7), who has allowed six home runs in his past two starts against the Rangers. West Division-leading Houston dropped to 2-9 since Aug. 1 and saw its lead for the best record in the AL drop to five games over Boston. 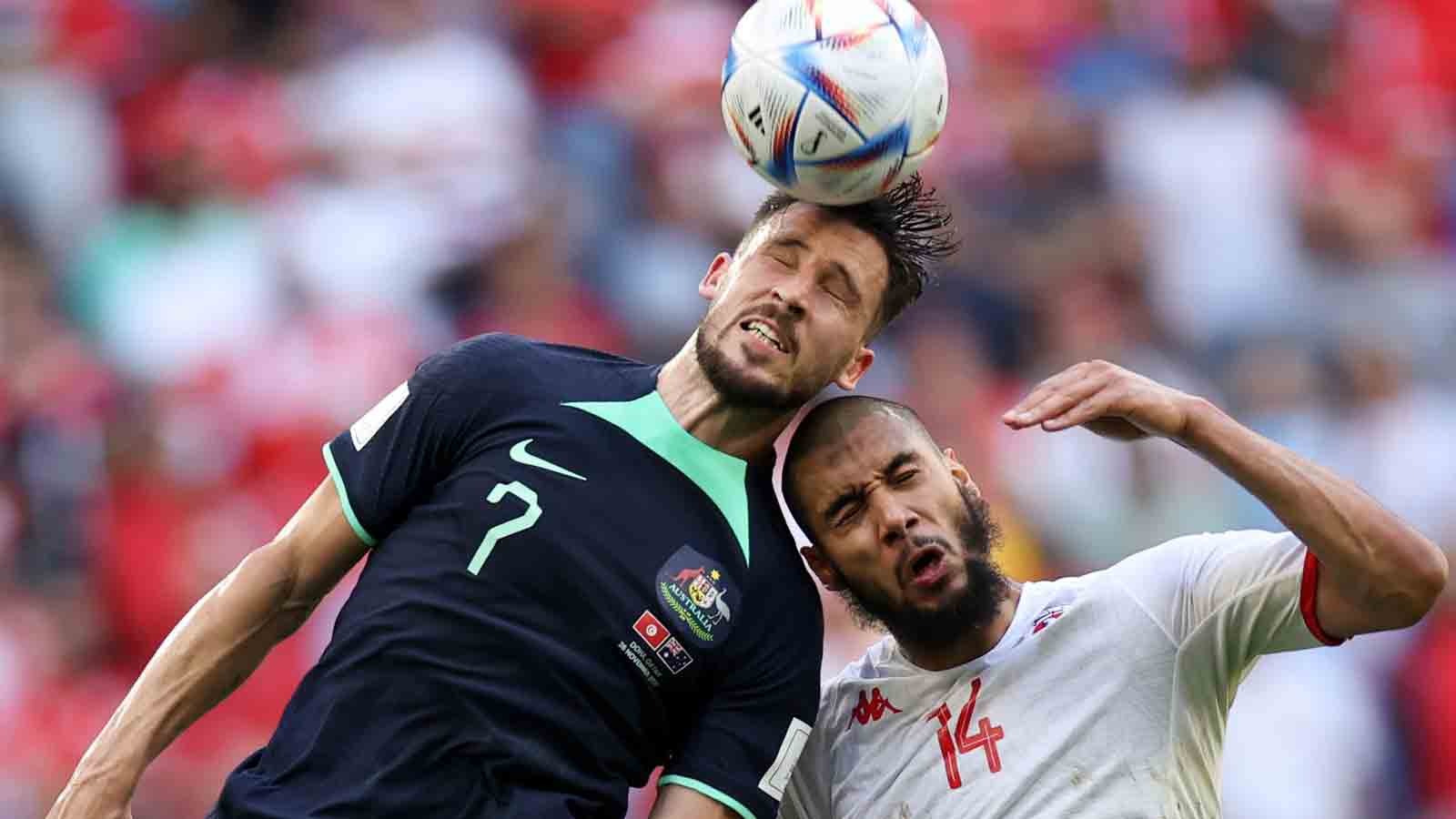 How to Watch Australia vs. Denmark in 2022 World Cup Group D Match

"Times like this will always feel miserable, bleak, frustrating," manager A.J. Hinch said. "But every team goes through them. Now while you're going through them, they're hard to describe. It's the same thing over and over again."

Fiers, who has lost three straight decisions, allowed three walks and hit a batter among the first six hitters he faced, and two scored on Nicholas' high drive off the facade of the upper deck in right field.

"That's pretty much the key to failure and success for me I think is the walks and the home run again," said Fiers, who was among the worst in the league allowing homers the first two months before not giving up one in June. "One home run turns into three runs."

Ross allowed five walks, four hits and three runs in 5 2/3 innings in the right-hander's first start since July 23 after going on the disabled list with a blister on his right index finger.

J.D. Davis had his first career RBI for Houston on a double in the fourth, but Derek Fisher was thrown out at home trying to score on the hit as well. Alex Bregman extended his career-best hitting streak to 14 games with an RBI single in the fourth.

Beltre, now at 3,013 hits, moved past Wade Boggs for 28th on the career list. The double was his 607th, breaking a tie with Paul Waner for 13th. It was Beltre's 1,100th extra-base hit, pushing him past Eddie Murray for 19th place.

The Texas rivals both wore replica uniforms from 1999, the season Rodriguez was the AL MVP after hitting .332 with career highs of 35 homers and 113 RBIs.

The Rangers sent utility man Ryan Rua to Triple-A Round Rock to make room for Ross. Texas claimed infielder Phil Gosselin on waivers from Pittsburgh and optioned him to Round Rock. Infielder Tyler Smith was assigned to Round Rock after clearing waivers. ... Fiers matched a season high by allowing six runs in four innings.

Astros: LHP Dallas Keuchel (9-2, 2.87 ERA) has his first two losses in three starts since returning from his second stint on the DL with a neck injury. He pitched six shutout innings in a 7-1 win over the Rangers on June 2, his last start before spending nearly two months on the DL.

Rangers: RHP Andrew Cashner (7-8, 3.36) was scratched from his previous scheduled start Tuesday at the New York Mets because of neck stiffness. The Houston-area native has won three straight starts to match his career best.