The Fort Worth state senator and presumptive Democratic nominee didn't say how much her ideas would cost. She said she would not seek a tax increase.

"Within existing state resources, I absolutely believe that we can fund and make a priority public education in the state of Texas," she said following an event at the University of Texas at Arlington. "It takes leadership and a partnership between the governor's office and her Legislature in order to make that happen, and that will be one of my priorities." 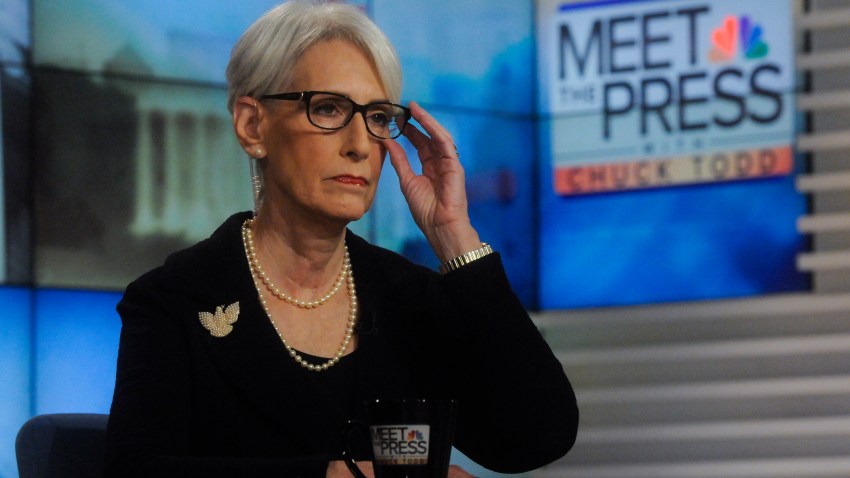 Davis sought again to tie Texas Attorney General Greg Abbott, her expected Republican rival, to $5 billion in school funding cuts the Republican-controlled Legislature made in 2011 in response to a massive shortfall in state revenue. Much of those cuts were reversed during last year's session.

"I think it's a pretty clear distinction between what our focus and what our priorities are," she said.

Abbott has declined to take a position on the funding cuts, though his office is representing the state in an ongoing case brought by more than half of Texas' 1,000-plus public school districts after the cuts were made.

In an email Thursday, Abbott spokesman Matt Hirsch called Davis' proposals "fuzzy math -- a plan that will increase spending and impose more mandates on Texas universities without explaining how to pay for it."

Davis said high school students in the top 20 percent of their classes should be guaranteed admission to the University of Texas at Austin or other state institutions and a job teaching in a state school after graduation.

She said the state should forgive one year of student loan debt for every teacher who works two years in a qualifying school, and that loan forgiveness should be available to potential teachers in all fields of study.

She also wants to boost the number of teacher's aides and school counselors in the state.

Two years before her 11-hour filibuster of an anti-abortion measure brought her national attention, Davis staged a filibuster in 2011 over the Republican-controlled Legislature $5 billion cuts to school funding. Much of the money cut then was restored during last year's legislative session.