This October, the first month on the government’s calendar for fiscal 2022, spending fell 14% from last year to $449 billion, while revenues rose 19% to an October record of $284 billion

The U.S. monthly budget deficit fell in October as the government collected more taxes from individuals and corporations thanks to a much improved economy emerging from the coronavirus pandemic.

The Treasury Department reported Wednesday that the federal government posted a deficit of $165 billion last month. That was 42% lower than the same month last year when it rang up a record October deficit of $284.1 billion. At that time revenues were declining while spending to deal with the impact of the coronavirus soared.

This October, the first month on the government’s calendar for fiscal 2022, spending fell 14% from last year to $449 billion, while revenues rose 19% to an October record of $284 billion.

Treasury officials said Wednesday that the lower October deficit this year was attributable to more tax revenue from millions more people back working, and booming corporate profits as the economy reopened. Last October, there were still no vaccines and many businesses suffered as people remained holed up at home.

Tax revenue in October was also boosted because those who filed for extensions had their bills come due last month.

The decline in spending from last October to this year was due in part to a decrease in spending by the Department of Education related to coronavirus funding for public schools.

The deficit for the 2021 budget year that ended Sept. 30 totaled $2.77 trillion, the second highest on record. But that was an improvement from the all-time high of $3.13 trillion reached in fiscal 2020. The deficits in both years reflect trillions of dollars in government spending to counteract the devastating effects of a global pandemic. 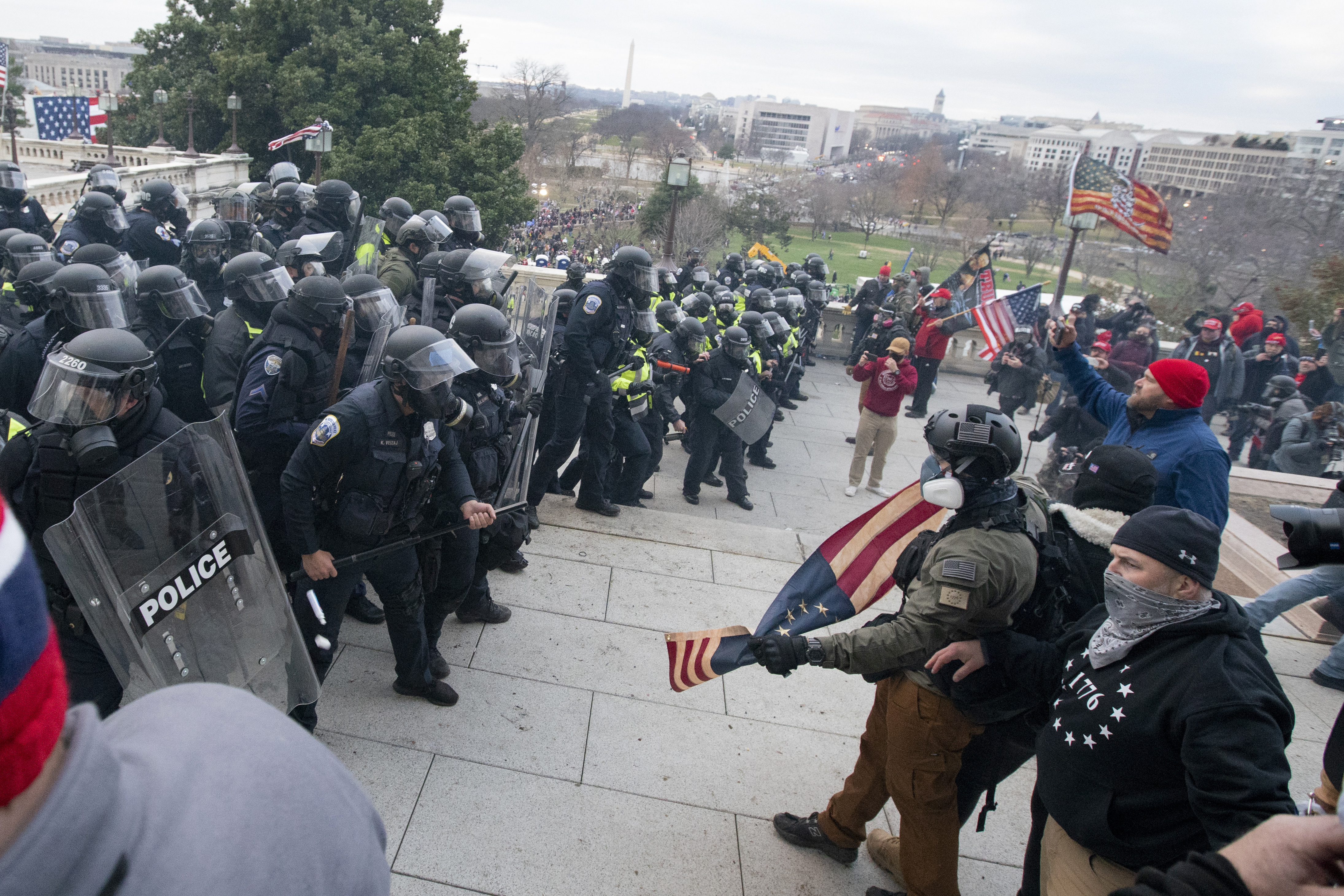 Before the deficit ballooned during two years of a global pandemic, the biggest deficit had been a shortfall of $1.4 trillion in 2009. At that time, the U.S. was spending heavily to lift the country out of a severe recession following the 2008 financial crisis.

The non-partisan Congressional Budget Office expects the deficit will fall to $1.15 trillion in the current budget year, which began Oct. 1, and will dip below $1 trillion for three years from 2023 through 2025 before rising again above $1 trillion for each year through 2031.

That CBO forecast does not include the spending that will occur from the recently passed $1 trillion infrastructure billor other potential spending measures in President Joe Biden's agenda.

The CBO projections are that the deficits over the next decade will add another $12.1 trillion to the national debt.

Although the government reported late last month that the economy slowed sharply to a 2% annual growth rate in the July-September period, that followed robust growth rates of 6.7% in the second quarter and 6.3% in the first quarter, gains that had been fueled by vast infusions of federal rescue aid. For 2021 as a whole, economists generally expect growth around 5.5%. That would be the highest calendar-year expansion since the mid-1980s.

Last week,the Labor Department reported that America’s employers accelerated their hiring in October, adding a solid 531,000 jobs. That was the most since July and a sign that the recovery from the pandemic recession is overcoming a virus-induced slowdown. The unemployment rate ticked down to 4.6% from 4.8% in September, boosted by hefty upward revisions to hiring figures in August and September.

The biggest hurdle the economy faces remains inflation. The government also reported Wednesday that consumer prices jumped 6.2% in October compared with a year earlier, leaving families facing their highest inflation rate since 1990 and eroding the strong gains in wages and salaries that have flowed to America’s workers in recent months.