U.S. Rep. Ron Wright (R-TX 6th District), of Arlington, says he plans to join U.S. Sen. Ted Cruz (R-TX) and other Republican members of Congress in objecting to the certification of Electoral College votes on Wednesday.

The certification of Electoral College votes is generally a routine vote count before a joint session of Congress and is the penultimate step in the election process before a president is inaugurated.

Cruz, on Saturday, announced a coalition of 11 senators who vowed to vote against certain state electors on Wednesday unless Congress appoints an electoral commission to immediately conduct an audit of the election results before President-elect Joe Biden is inaugurated on Jan. 20. They are zeroing in on the states where President Donald Trump has raised unfounded claims of voter fraud. Congress is unlikely to agree to their demand.

Election officials from battleground states and courts across the country, including the U.S. Supreme Court, have repeatedly dismissed the president's claims of fraud.

Still, Wright is joining several other Republicans who have said they support challenging the certification of the Electoral College's votes without, so far, presenting any new evidence of election problems.

"Our Founding Fathers built this nation on the belief that our elected officials would be put in office by a free and fair process decided by the people. Over the past few weeks, it has become clear that certain states have not complied with their own election laws, and a concerning amount of voter fraud has been brought to our attention. I believe that every voice should be heard, every legal vote should be verified, and every law should be followed. Therefore, on Wednesday, Jan. 6th, I will object to certifying the Electoral College votes from the disputed states," Wright said in a statement. "By Congress accepting what we know is tainted, is to call into question the validity of our elections, and further erode Americans' confidence in the process. I support the proposal made by my colleagues in the Senate that Congress should immediately appoint an Electoral Commission to conduct an emergency 10-day audit of the election returns in the disputed states. The American people deserve to know, with 100% certainty, that our elections are safe and secure."

Senior U.S. Sen. John Cornyn (R-Texas), sent a letter to Texans on Tuesday saying the challenges deserve to be heard and that members of Congress are entitled to vote any way they wish, but that "unless substantial, new evidence is presented during the challenges to each state’s ballots, I will not object to the certification of that state’s election results based on unproven allegations." 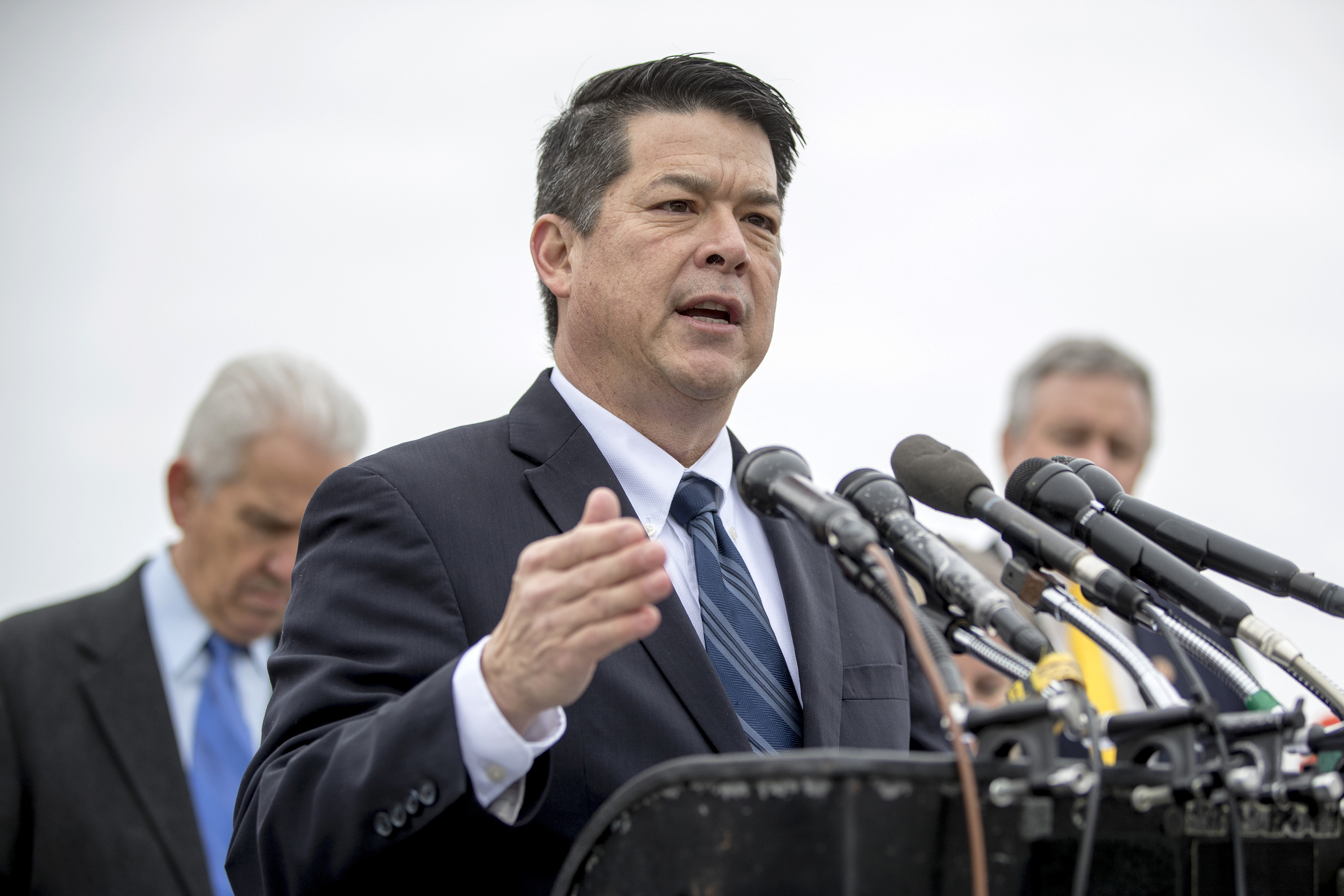 Senate Majority Leader Mitch McConnell, meanwhile, has urged his party not to try to overturn what nonpartisan election officials have concluded was a free and fair vote and warned GOP senators not to participate in raising objections, saying it would be a terrible vote for colleagues that, in essence, would force lawmakers to choose between the will of the people and the outgoing president.

Biden's transition spokesman, Mike Gwin, dismissed Cruz's effort as a “stunt” that won't change the fact that Biden will be sworn in Jan. 20.