Below is a timeline of developments related to President Donald Trump and Ukraine, updated on a near-daily basis during the House impeachment inquiry. Most recent events appear first.

The Senate trial into whether President Donald Trump should be removed from office over his attempts to pressure Ukraine into investigating his main political rival, former Vice President Joe Biden, has begun.

The seven impeachment managers named by the House arrived at the Senate at noon on Jan. 16 to read aloud the two articles of impeachment against Trump. Chief Justice John Roberts swore in the senators in the afternoon, and the arguments will begin on Tuesday.

The Democratic-controlled House impeached President Donald Trump on charges of abuse of power and obstruction of Congress, with the votes on the articles of impeachment falling along party lines. But then in a surprise move, Pelosi delayed sending the articles to the Senate, allowing more information to emerge about the withholding of military aid to Ukraine and putting pressure on Senate Majority Leader Mitch McConnell to call witnesses in the trial. 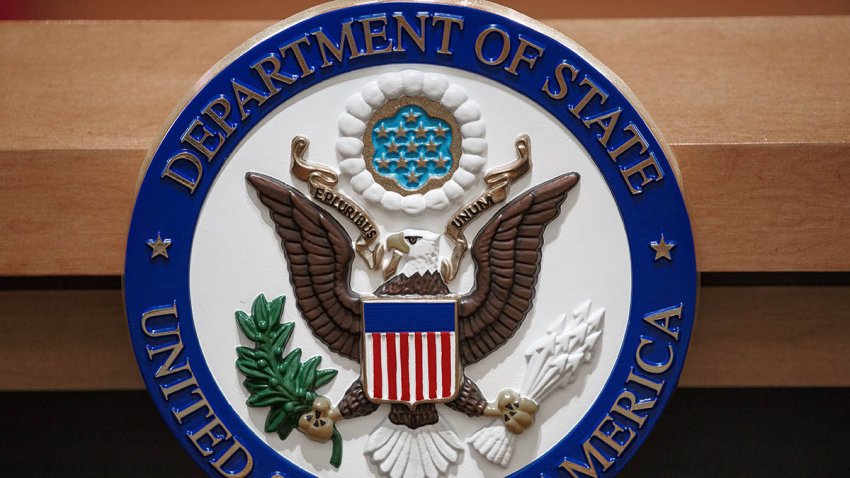 US Orders Diplomats to Leave Chad as Rebels Near Capital 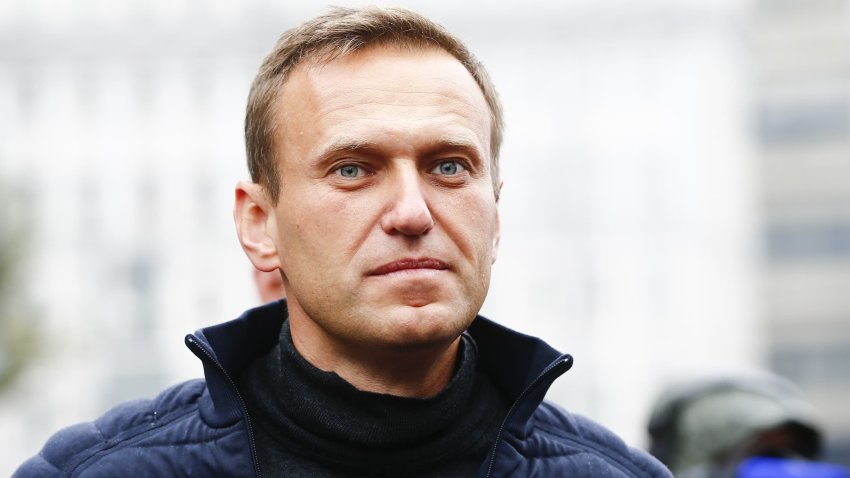 Navalny's Doctor: Putin Critic ‘Could Die at Any Moment'

Pelosi finally relented and announced that the articles would be forwarded.

Democrats argue that Trump abused his office by trying to force Ukraine to announce two investigations: one into his political rival Joe Biden, and Biden's son Hunter, and the other into the discredited theory that Ukraine — not Russia — meddled in the 2016 presidential election. This was while the Trump administration withheld security aid to Ukraine.

Among the blockbuster revelations was an assertion from Lev Parnas, an associate of presidential lawyer Rudy Giuliani, that the president knew about everything Parnas and others were doing to try to pressure Ukraine.

Republicans counter that Trump did nothing wrong, despite contradictory testimony from several in Trump's own administration during the House's three-month impeachment inquiry. The inquiry was an improper witch hunt directed at a president whom the Democrats do not like, Republicans say.

(Click here for a who's who in the Trump-Ukraine affair.)

Here’s a timeline of developments related to Trump and Ukraine, updated on a near-daily basis. Most recent events appear first. Choose to read the timeline by selected key moments or click the 'full timeline' tab for more details.

Hover or click on each member to see who was in favor of starting impeachment proceedings or inquiries against President Donald Trump, and who was undecided or was not in support.

Note: The House needs 218 votes to reach a majority.