Texas AG Says Bar is Suing Him Over 2020 Election Challenge

Since last summer, the State Bar of Texas has been investigating complaints over Paxton's petitioning of the U.S. Supreme Court to block President Joe Biden's victory over Donald Trump. The group has not publicly filed a suit against Paxton, but it asked an Austin-area court Friday to impose unspecified discipline on a member of his staff for alleged professional misconduct in the election suit.

Paxton's top deputy, Brent Webster, was "dishonest" and made "false \statements" in petitioning the Supreme Court to overturn the election, according to the bar's complaint to a Williamson County court. Webster did not immediately respond to a message-seeking comment.

Paxton said he stood behind his challenge to the "unconstitutional 2020 presidential election," as he blasted the bar and announced an investigation into a charitable group associated with it.

"I am certain that the bar will not only lose but be fully exposed for what they are: a liberal activist group masquerading as a neutral professional association," Paxton said on Twitter.

The bar, which is a branch of the Texas Supreme Court, said in a statement that "partisan political considerations play no role" in its actions. State law prohibits it from discussing investigations unless a public complaint is filed and a spokesman declined to comment.

In bringing a court action against an attorney, the bar can seek punishment ranging from a written admonition to suspension or disbarment. The discipline process resembles a trial and could include both sides taking testimony and obtaining records through discovery.

The bar complaints against Paxton alleged that his petitioning the U.S. Supreme Court to overturn the 2020 election was frivolous and unethical. The high court threw out the case and Trump's own Justice Department found no evidence of fraud that could have changed the election's outcome.

Want to Tell Lawmakers to ‘Do Something’ After Uvalde? Here’s How to Reach Them 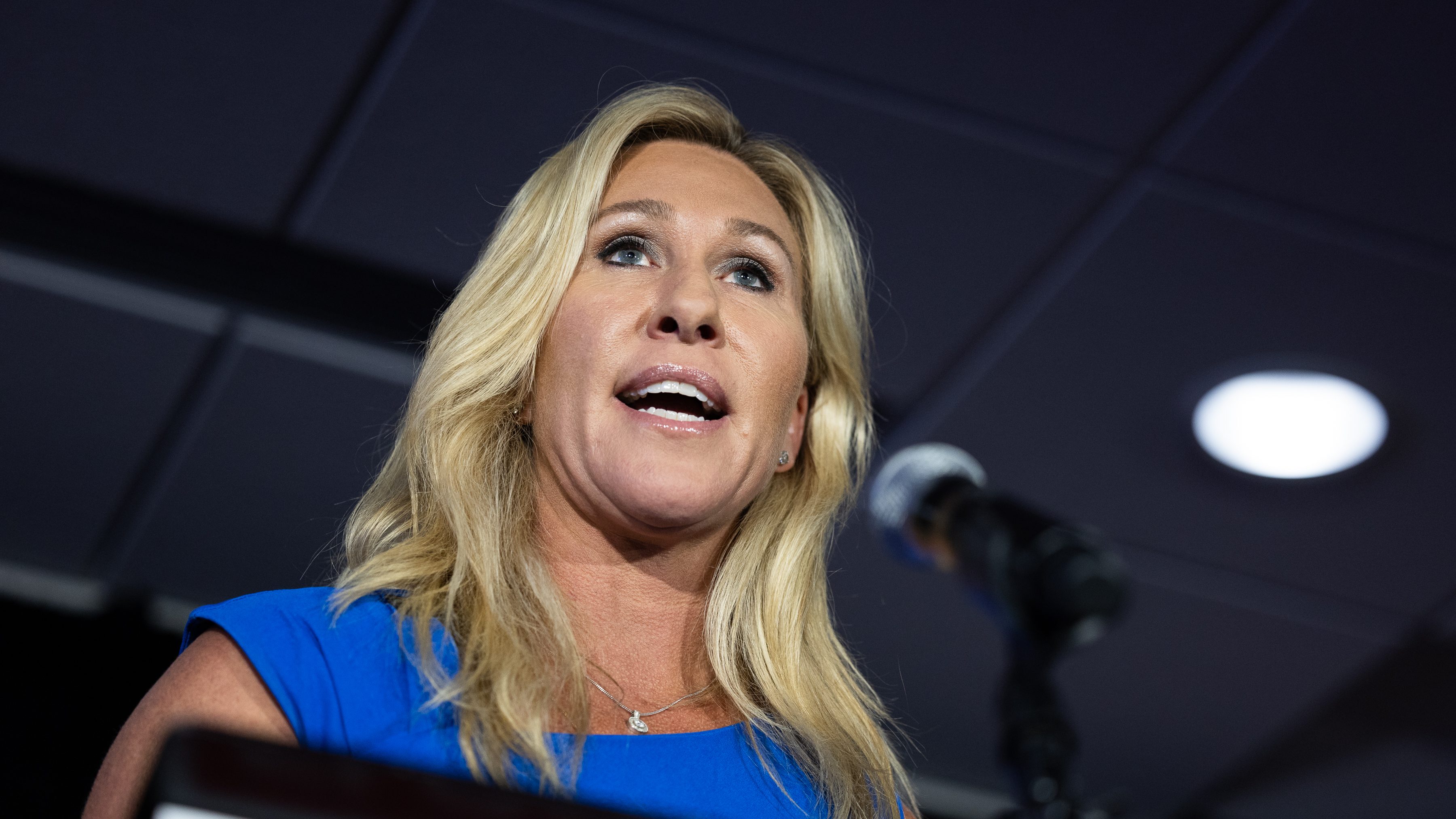 Paxton forecast the legal action against him during the final weeks of his Republican primary runoff against state Land Commissioner George P. Bush.

A two-term incumbent, Paxton drew an unusual number of primary challenges after eight of his top deputies told the FBI in 2020 that the attorney general had been using his office to benefit a wealthy donor. They accused him of bribery, abuse of office and other crimes prompting an ongoing federal investigation.

Paxton has denied wrongdoing and separately pleaded not guilty in a state securities fraud case that has languished since 2015. His defense lawyer, Philip Hilder, declined to comment.

Shortly after saying the bar plans to sue him, Paxton's office announced that it will be investigating the Texas Bar Foundation for "its possibly aiding and abetting the mass influx of illegal aliens." The charitable group's board is partially appointed by the bar president.

In a one-page letter the attorney general's office said the foundation has been "knowingly giving donations to entities that encourage, participate in, and fund illegal immigration at the Texas-Mexico border." The letter does not name the entities. The foundation did not immediately respond to a request for comment.

Gary Ratner, an attorney with Lawyers Defending American Democracy, which brought one of the complaints against Paxton, declined to comment. Kevin Moran, a Democratic Party activist in Galveston, who brought another, did not immediately respond to a phone message seeking comment.