Texas Attorney General Ken Paxton is suing the Biden Administration to reinstate an extension to a federal healthcare funding agreement that the state uses to help pay for healthcare for uninsured Texans.

The waiver is worth billions of dollars annually and is set to expire next year.

On April 16, federal officials rescinded the eight-year extension to the 1115 Medicaid waiver agreement which was originally approved under the Trump administration.

In a lawsuit filed Friday, Paxton alleged that the decision to revoke the extension was a political move by President Biden in order to force Texas to expand its Medicaid program under the Affordable Care Act of 2010.

"The Biden Administration cannot simply breach a contract and topple Texas's Medicaid system without warning," said Paxton. "This disgusting and unlawful abuse of power aimed at sovereign states must end. Not only does this violate agency regulations and threaten to rip a $30 billion hole in Texas's budget, it was clearly intended to force our state into inefficiently expanding Medicaid under the Patient Protection and Affordable Care Act. This would be a disaster for our state, and yet President Biden seems intent on thrusting his bloated model of government on everyone-including Texas."

Texas has had the agreement with the U.S. Centers for Medicare and Medicaid Services since 2011.

The agreement, which is up for review every few years, is set to expire in October 2022. Under the agreement, the State of Texas must collect public input while renegotiating a new extension. 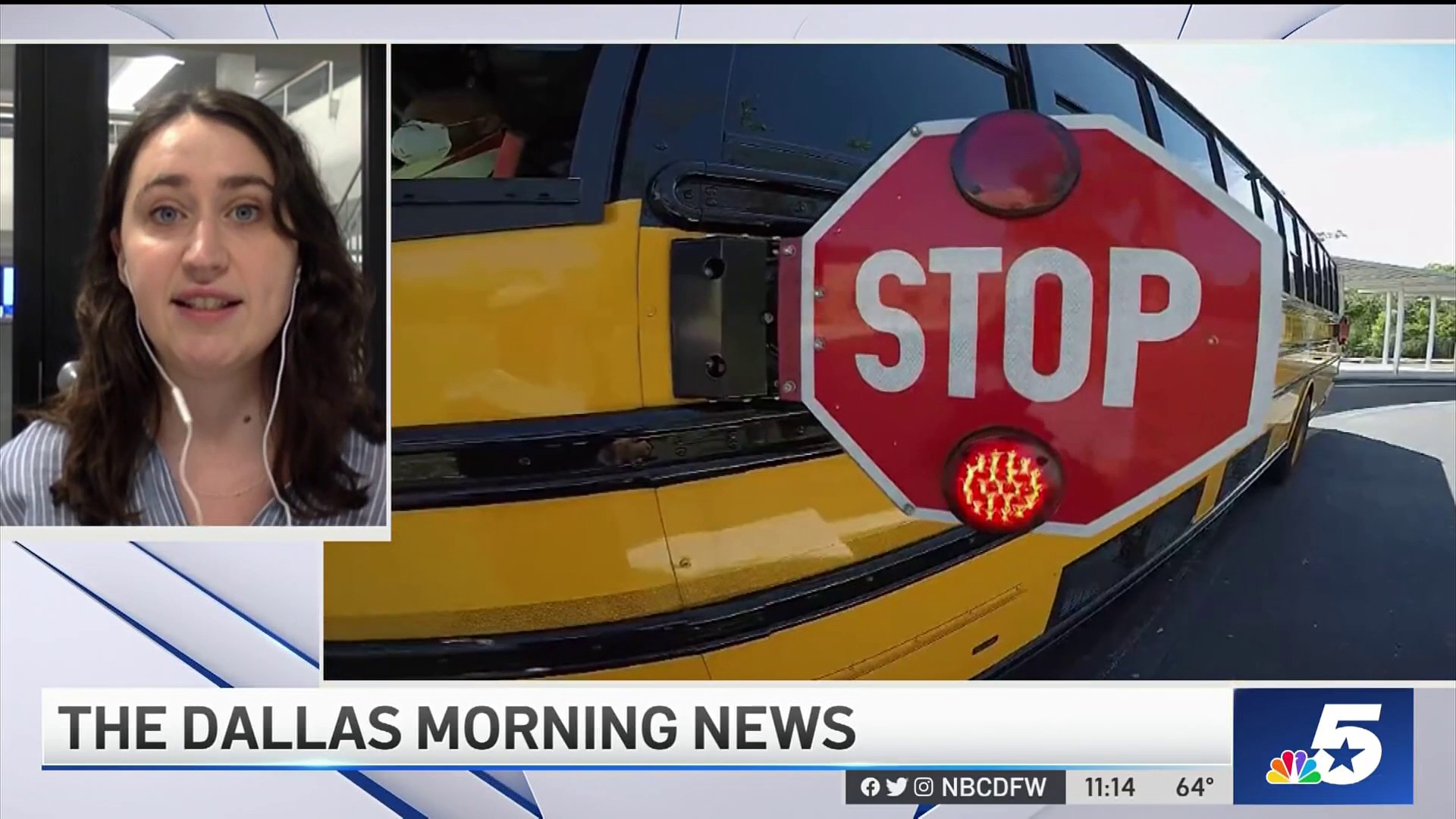 What's the Status of School Choice in Texas?

The Biden Administration's decision to rescind the extension did not stop funding from the current waiver, which will continue to provide billions in funding through 2022 for free care provided to uninsured Texans by hospitals and fund health care projects for low-income individuals.

The extension would have continued hospital reimbursements until September 2030.