State leaders, legislators, judges and other dignitaries roamed the venue, hours after Perry and Lt. Gov. David Dewhurst were sworn in at the Texas Capitol. 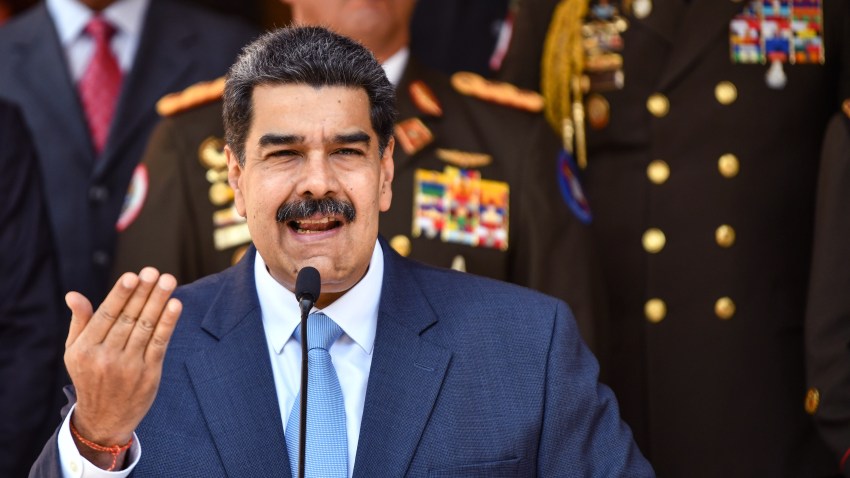 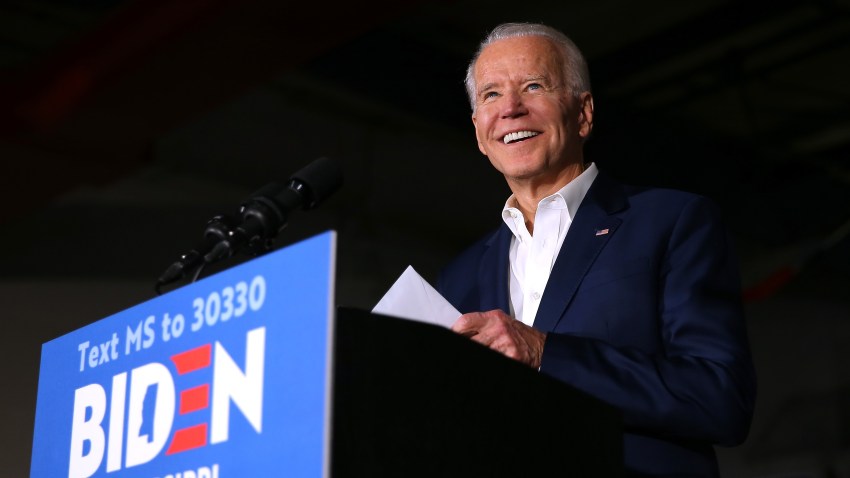 Perry, his wife Anita, and their two adult children were present. The first lady was wearing an elegant dress she had had worn to her son's wedding and had restyled.

The scaled-back inaugural ball came as the state faces a projected $15 billion or more budget shortfall in the next two-year period.