Kim Yo Jong’s statement came as U.S. Secretary of State Antony Blinken and Defense Secretary Lloyd Austin arrived in Asia to talk with U.S. allies Japan and South Korea about North Korea and other regional issues

In North Korea’s first comments directed at the Biden administration, Kim Jong Un’s powerful sister on Tuesday warned the United States to “refrain from causing a stink” if it wants to “sleep in peace” for the next four years.

Kim Yo Jong’s statement was issued as U.S. Secretary of State Antony Blinken and Defense Secretary Lloyd Austin arrived in Asia to talk with U.S. allies Japan and South Korea about North Korea and other regional issues. They have meetings in Tokyo on Tuesday before speaking to officials in Seoul on Wednesday.

“We take this opportunity to warn the new U.S. administration trying hard to give off (gun) powder smell in our land,” she said. “If it wants to sleep in peace for coming four years, it had better refrain from causing a stink at its first step.”

Kim Yo Jong, a senior official who handles inter-Korean affairs, also criticized the U.S. and South Korea for holding military exercises. She also said the North would consider abandoning a 2018 bilateral agreement on reducing military tensions and abolish a decades-old ruling party unit tasked to handle inter-Korean relations if it no longer had to cooperate with the South.

President Joe Biden spoke to members of the State Department on Thursday about their critical diplomatic role under his administration, saying, “America is back. Diplomacy is back. You are the center of all I intend to do. You are the heart of it.”

She said the North would also consider scrapping an office that handled South Korean tours to the North’s scenic Diamond Mountain, which Seoul suspended in 2008 after a North Korean guard fatally shot a South Korean tourist.

The North "will watch the future attitude and actions of the (South Korean) authorities,” before determining whether to take exceptional measures against its rival, she said in her statement published in Pyongyang’s official Rodong Sinmun newspaper.

A senior official from the Biden administration said Saturday that U.S. officials have tried to reach out to North Korea through multiple channels since last month, but had yet to receive a response. The official was not authorized to publicly discuss the diplomatic outreach and spoke on condition of anonymity.

President Joe Biden announced Thursday a series of changes to U.S. diplomatic and military strategy, including a review of international American military stations, support of the United Nations-led initiative to call a ceasefire in Yemen, and an executive order to increase the number of refugees admitted to the United States.

“This is Kim Yo Jong continuing to be the tip of the wedge North Korea tries to drive between South Korea and its U.S. ally,” said Leif-Eric Easley, a professor of international studies at Ewha University in Seoul. “North Korea’s latest threats mean the allies have precious little time to coordinate their approaches on deterrence, sanctions and engagement.”

While Kim in recent political speeches has vowed to strengthen his nuclear weapons program, he also has said the fate of U.S. relations depends on Washington’s actions.

The 2018 military agreement, which had been the most tangible outcome from the three summits between Kim and South Korean President Moon Jae-in, requires the countries to take steps to reduce conventional military threats, such as establishing border buffers in land and sea and no-fly zones. 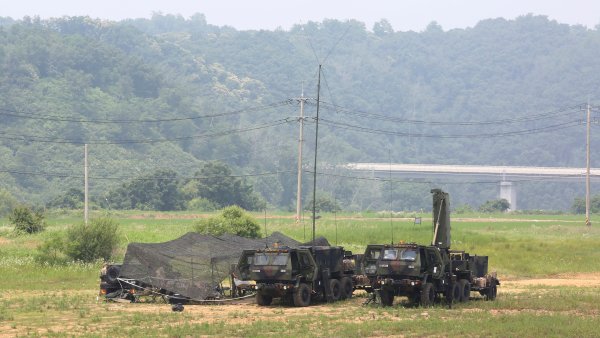 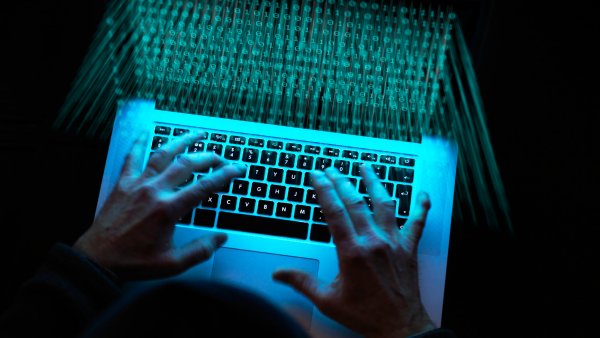 But inter-Korean relations have lain in ruin amid the stalemate in the nuclear diplomacy between Washington and Pyongyang.

The South Korean and U.S militaries began annual military exercises last week that continue through Thursday. The drills are command post exercises and computerized simulation and don’t involve field training. They said they held the downsized drills after reviewing factors like the status of COVID-19 and diplomatic efforts to resume the nuclear talks with North Korea.

But Kim Yo Jong said even the smaller drills are an act of hostility toward the North. In the past, the North has often responded with U.S.-South Korea drills with missile tests.

“(War drills) and hostility can never go with dialogue and cooperation,” she said.

Boo Seung-chan, a spokesperson from South Korea’s Defense Ministry, said the combined drills were defensive in nature and called for the North to show a more “flexible attitude” that would be constructive to stabilizing peace on the Korean Peninsula. He said the South’s military wasn’t detecting any unusual signs of military activity from the North.