The latest news on the 2020 presidential election
Iowa

The Iowa Democratic Party's failure to release results left the contest, long criticized for its complicated rules, one step closer to losing its status

Iowa's coveted position as the first-in-the-nation presidential nominating contest faces its most daunting challenge in light of problems that kept the state Democratic Party from reporting results.

The caucuses were already facing plenty of headwinds amid criticism that the overwhelmingly white state isn't representative of the country's diversity. And the final weeks of the campaign were complicated by President Donald Trump's impeachment trial, which sidelined several candidates and left Iowa eerily quiet at a pivotal moment. But the Iowa Democratic Party's failure to release results Monday night left the contest, long criticized for its complicated rules, one step closer to losing its status.

“With this reporting debacle, it may be the end,” said Joe Trippi, a longtime Democratic presidential campaign operative and veteran of multiple Iowa campaigns. “And that's from someone who loves the state and the process there." 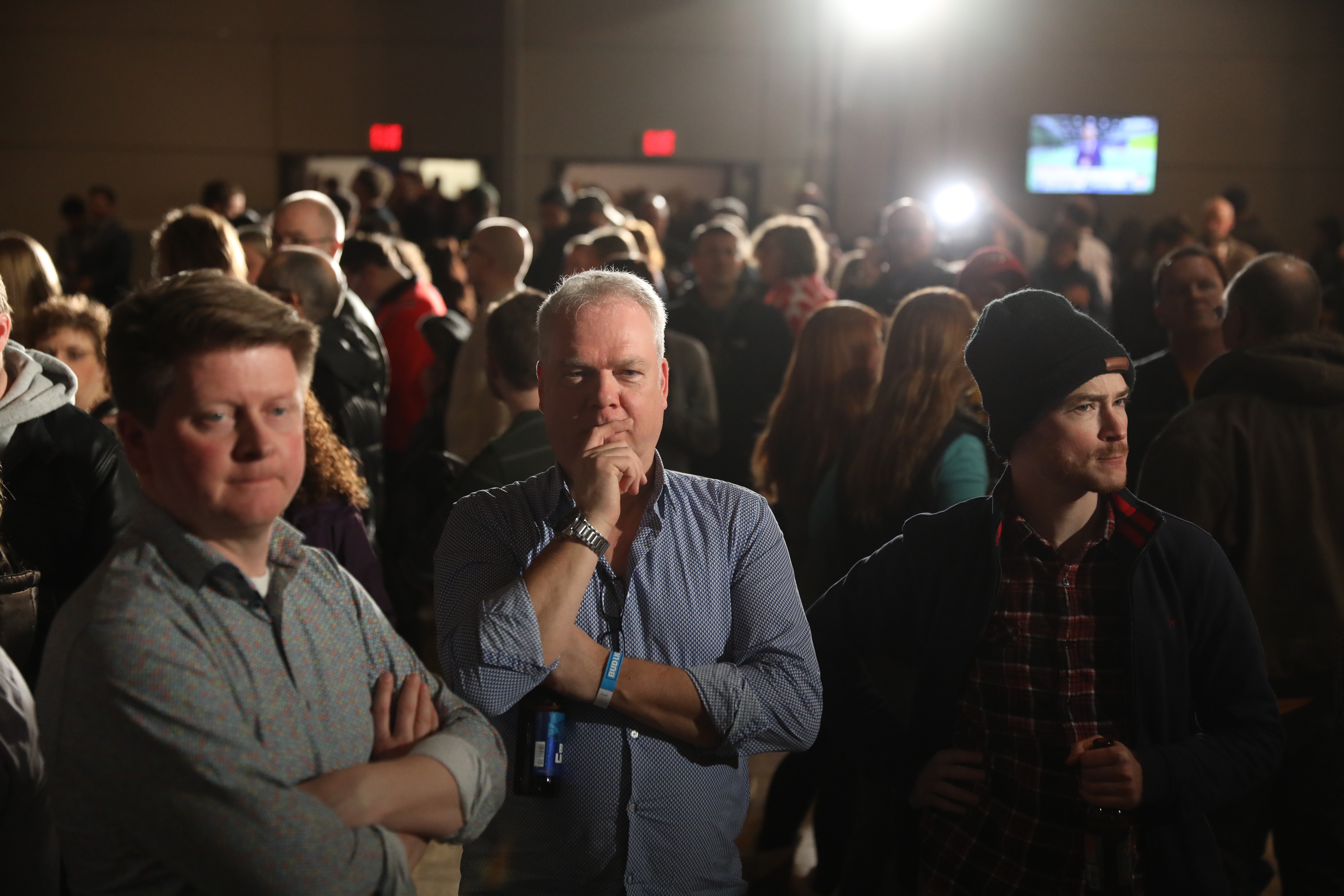 What Went Wrong: Tech Troubles Behind Delay in Iowa Results ‘A Mess': At Least Half Iowa Results Expected by Day's End, Dems Say

Iowa Democratic Party officials, who run the contest, said Monday night that results were indefinitely delayed, not because of an outside hack but because of the malfunction of an app that was intended to ease the reporting of results from almost 1,700 precincts.

Once the app failed, the backup telephone reporting method became bogged down as leaders from the hundreds of precinct caucuses tried reporting to Iowa's 99 counties, then each of those county chairmen to the state party, prompting an epic telephone backlog.

Party officials had released the results of 71% of precincts by late Tuesday, but they were not enough to declare a winner.

If state party officials could get the results out Tuesday, “it looks really bad, but they can survive,” said veteran Iowa Democratic strategist Jeff Link. “We have to name a winner.”

It was another blow to a party-run process that few Americans understand for its differences from a primary election, including antiquated rules and a mathematical threshold for candidate viability in the Democratic contests.

The chairman of the Iowa Democratic Party (IDP), Troy Price, addressed the reporting issues from the Iowa Caucus on Tuesday. After admitting that the IDP hit a "stumbling block," Price said officials would release partial results Tuesday. "We know this data is accurate," Price said. "We also have a paper trail and documentation that we have been able to use to help verify the results."

That sentiment took a short breather after Barack Obama became the first African American candidate to win the caucuses in 2008, en route to the presidential nomination and the White House.

But former Housing and Urban Development Secretary Julián Castro gave renewed, prominent voice to the sentiment even as he was running for president in Iowa last year, saying the contest “does not reflect demographically either the United States or, certainly not, the Democratic Party.”

“Caucuses are not a fair way to run elections," the Florida congresswoman said. “The party needs to transition to where there are no more caucuses" and focus on “more diverse participation.”

In a rare sign of election-year unity, Iowa's top Republicans rallied in support of their Democratic peers, knowing their own hopes of leading off the 2024 nomination could be dashed by Monday's failure.

The results of the Iowa caucus were delayed until Tuesday after the Democratic Party said Monday night it found “inconsistencies” in the tallies.

Republican Gov. Kim Reynolds said that Iowa fights every four years to remain first and that state leaders in both parties must demonstrate that adequate measures have been taken to ensure accurate results. Reynolds noted that the parties worked together after the 2012 Republican caucus debacle, when the state GOP crowned Mitt Romney the winner, only to reverse themselves days later and award Rick Santorum first place.

“The process is not suffering because of a short delay in knowing the final results,” Reynolds said in a joint statement with Iowa's two Republican U.S. senators, Chuck Grassley and Joni Ernst. “Iowans and all Americans should know we have complete confidence that every last vote will be counted and every last voice will be heard."

But even some veteran Obama advisers said the reporting fiasco could be a permanent blow to Iowa's leadoff status.

“It is on life support at best,” said Jeremy Bird, a former Obama campaign adviser. “It has most likely taken its last breath as first-in-the-nation."

Jean Hessburg, former executive director of the Iowa Democratic Party, was dubious that Iowa had held its last presidential nominating march. The individual contests were conducted well, involving hundreds of thousands of Iowans, and she believes that what needs fixing will be fixed.

“Iowa has weathered a lot of criticism in the past,” Hessburg said. “We've grown bigger and better, have constantly been asked to do more, and when we've faltered we've always learned from our mistakes and will continue to."

David Pitt contributed to this report.