The latest news on the 2020 presidential election
Wisconsin

Thousands of voters congregated for hours in long lines on Tuesday, defying social-distancing guidelines that led to the postponement of primaries in several other states.

Municipal clerks across Wisconsin on Monday were set to start tallying votes from last week's chaotic presidential primary, a count that was delayed for several days by the legal struggle over whether to postpone the election due to the coronavirus pandemic.

Thousands of voters congregated for hours in long lines on Tuesday, defying social-distancing guidelines that led to the postponement of primaries in several other states. The U.S. Supreme Court decided on the eve of the election that absentee ballots, requested in record numbers, had to be postmarked by midnight Tuesday. That overturned a judge's ruling that had granted a one-week extension, forcing many residents to weigh safety concerns against exercising their right to vote.

The election, while unprecedented for Wisconsin, isn't a factor in deciding the Democratic nominee for the White House. Vermont Sen. Bernie Sanders dropped out of the race last week, all but assuring former Vice President Joe Biden will lead the party ticket in November. 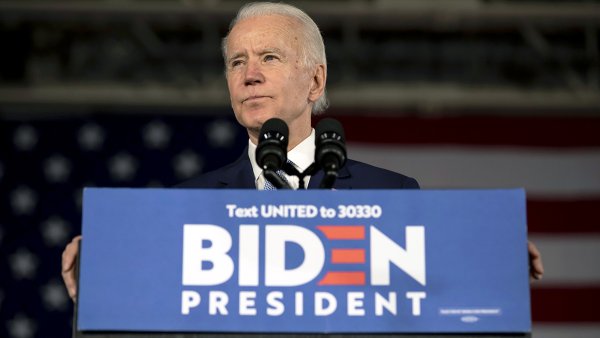 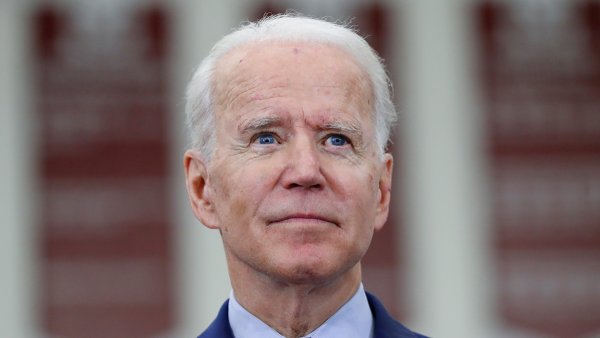 Woman Broadens Claims Against Biden to Include Sexual Assault

However, also at stake in Tuesday's election were hundreds of local offices and a critical state Supreme Court contest that fueled the fight between Democrats and Republicans on whether the election should be held. Democrats accused Republicans of wanting to stick to the election date in part to suppress voter turnout in liberal Milwaukee and Dane counties, improving the conservative candidate's chances in the court race.

The Wisconsin election also crystallized what's expected to be a high-stakes, state-by-state legal fight over how citizens can safely cast their ballots if the coronavirus outbreak persists into the November election. Democrats are arguing for states to be ready to shift to much greater use of absentee and mailed ballots, while Republicans are raising the specter that such elections could lead to increased fraud.

U.S. District Judge William Conley rejected a request by Democrats and liberal groups to postpone Wisconsin's election, but ordered that voters have until Monday — six days after the election — to file absentee ballots. And Conley prohibited clerks from starting counts until 4 p.m. that day.

Voters donning masks and gloves waited on long lines to cast their ballot as Wisconsin held its primary election on Tuesday despite a statewide stay-at-home order.

Republicans objected to the extension. They argued it effectively set up two different deadlines for voting and could create a situation with results leaking out, prompting interest groups strategically chase down ballots not cast on election day to help their side. The U.S. Supreme Court ultimately sided with Republicans, canceling Conley's extended period for absentee voting. But the high court left intact the portion that ordered counting can't begin until Monday afternoon.

Many voters complained that they had requested absentee ballots that never arrived, forcing them to choose between sitting out the election or risking infection by voting in person. City officials in Milwaukee, as well as Wisconsin's two U.S. senators, called on the U.S. Postal Service to investigate the complaints. And post-election lawsuits seemed likely in close races.

Meanwhile, the state Department of Health Services said it expected the election to lead to a surge in coronavirus cases statewide. 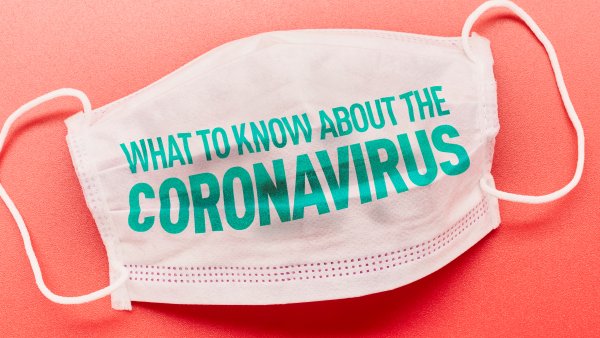