Trump Vetoes Measure to Restrain His Actions Against Iran

The Constitution gives Congress the power to declare war

President Donald Trump on Wednesday vetoed a resolution that said he must get a nod from Congress before engaging in further military action against Iran. Trump called it "insulting" to the presidency.

The nonbinding congressional resolution was introduced first in the House after the U.S. launched an airstrike that killed Iranian Gen. Qasem Soleimani. There was concern in Congress that Tehran and Washington were perilously close to all-out conflict, and some lawmakers wanted to restrain further actions Trump might take against Iran.

The Constitution gives Congress the power to declare war. Even so, Trump said the resolution implied that his own constitutional authority to use military force was limited to defending the United States and its forces against imminent attack.

"That is incorrect," Trump said in a statement. "We live in a hostile world of evolving threats and the Constitution recognizes that the president must be able to anticipate our adversaries’ next moves and take swift and decisive action in response. That’s what I did!" 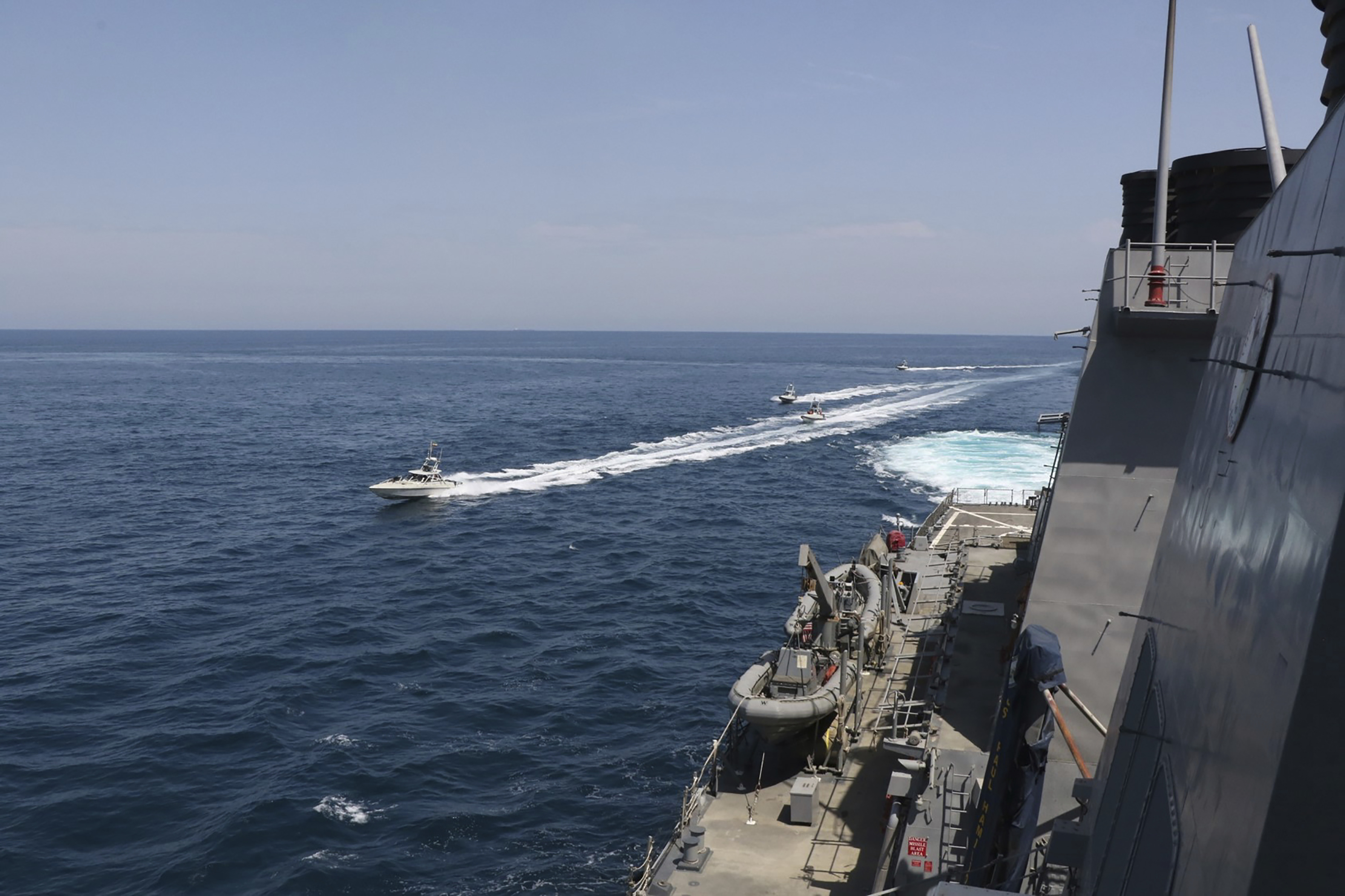 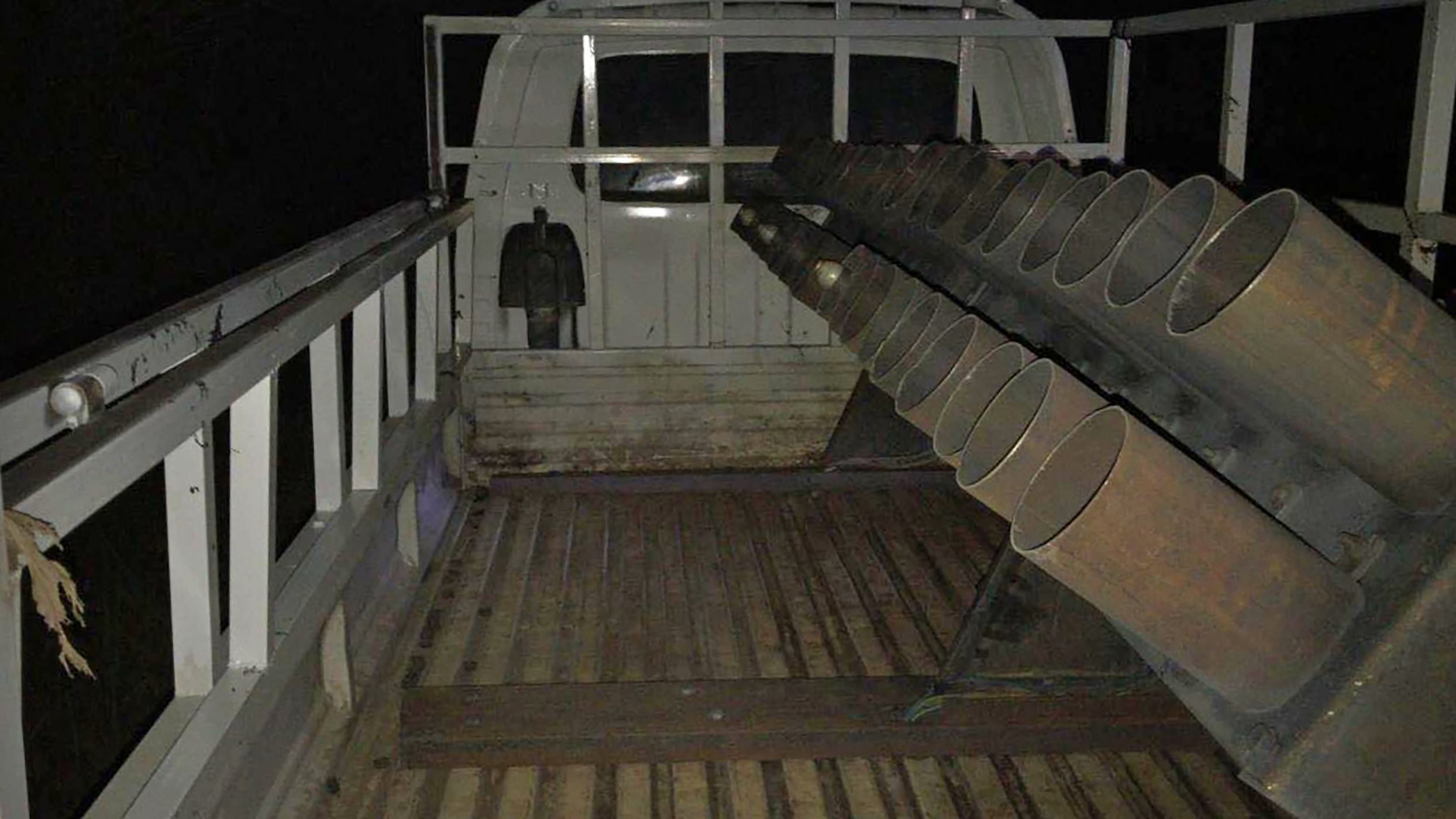 The resolution came in the wake of rising conflict between the U.S. and Iran.

Tensions rose after the Trump administration withdrew from the nuclear deal between Tehran and world powers in 2018 and reimposed crippling sanctions against Iran. Last May, the U.S. sent thousands more troops, including long-range bombers and an aircraft carrier, to the Middle East in response to what it called a growing threat of Iranian attacks on U.S. interests in the region.

The tensions spiked when U.S. forces killed Iran’s most powerful general in January. Iran responded with a ballistic missile attack on a base in western Iraq where U.S. troops were present. No Americans were killed, but more than 100 suffered traumatic brain injuries from the blasts.

Trump did not consult with congressional leaders ahead of the attack on Soleimani, and there was concern in Congress that Tehran and Washington were perilously close to all-out conflict.

The death of Gen. Soleimani, the head of Iran’s elite Quds Force, is expected to dramatically increase tensions between the United States and Iran.

The White House sent Congress a notification explaining the rationale for killing Soleimani, but kept it classified. Some Democrats were unconvinced that the threat posed by Soleimani was imminent or that other alternatives to the killing were pursued in good faith. After Trump administration officials briefed lawmakers, House Speaker Nancy Pelosi announced a vote on the resolution, calling the killing of Soleimani "provocative and disproportionate."

Trump said the resolution was based on misunderstandings of facts and the law.

"Four months ago, I took decisive action to eliminate Qasem Soleimani while he was in Iraq. Iran responded by launching a series of missiles at our forces stationed in Iraq. No one was killed by these attacks," Trump said.

He said the strike on Soleimani was authorized by law, including the war powers to use force against Iraq in 2002 and Article II of the Constitution, which outlines presidential powers.

Two U.S. military bases in Iraq were hit by missiles early Wednesday in an attack Iran said was retaliation for the assassination of General Qasem Soleimani.
Copyright AP - Associated Press