Republican Gov. Greg Abbott wants to force power plants to winterize after nearly half of the state’s generation capacity was knocked offline

There was frustration and some fiery exchanges Thursday as Texas lawmakers kicked-off hearings to get to the bottom of what caused the state's power crisis last week.

Power company executives and leadership from ERCOT, the nonprofit that manages Texas' power grid, were in the hot seat and new accusations about what led to some of the outages were directed back toward the grid manager.

Executives from some of the state's big power companies testified that ERCOT let the state grid get too close to collapse, stressing the power grid. They said that for four minutes the grid dropped below its operating frequency which caused instability on the grid and knocked some power plants offline.

Tuesday, residents of Bel Air Willow Bend in Plano filled up buckets of water and carried them back to their apartments which residents say have been without running water since Wednesday. NBC 5’s Meredith Yeomans reports.

Vistra CEO Curt Morgan said they have data that shows the frequency loss created a disruption felt at his generation facility.

On the other side of the State Capitol, state senators were grilling ERCOT CEO Bill Magness. When asked about the frequency disruption by the Senate, Magness said that information had not been shared with him but that if the evidence put forth by power companies bears out, "then absolutely will we have to do something because there was something going on that we weren't seeing."

The board that oversees ERCOT held an urgent meeting Wednesday morning to discuss the winter storm that crippled most of Texas last week. They offered apologies for the devastation the power outages have caused and pledged to gather the facts to help lawmakers determine how to prevent it from ever happening again.

Senators hammered Magness, saying that it was obvious the steps ERCOT took to prepare for the storm and manage the power flow didn't work. Magness replied that it worked to prevent an uncontrolled blackout that would likely take weeks to recover from, but that he realized people were still left in the cold and in the dark for days on end.

The power generating companies also testified that they did what they could to protect their equipment against the cold. But an executive for NRG said in some cases, it still wasn't enough for the historic storm that prolonged subfreezing temperatures to much of the state.

ERCOT’s CEO is defending his actions in the days leading up to the energy crisis in Texas after NBC 5 Investigates raised serious questions about the agency’s planning for this winter storm.

Vistra CEO Morgan also testified his company tried to warn ERCOT before the storm that Vistra’s own projections showed there might not be enough power on the grid to handle the demand. Magness said he recalled some conversation with Vistra about those projections but did not offer details.

In some cases, cold weather problems were compounded by difficulties getting a steady supply of natural gas to power plants, Morgan said, calling the collapse of the gas system “the perfect storm”.

The hearings Thursday began at 9 a.m. and are moving slowly. By 4 p.m., only a few witnesses out of more than 25 have testified.

One staffer told NBC 5 Investigates that they wouldn't be surprised if the legislative session extends well into the summer to deal with the power issue. 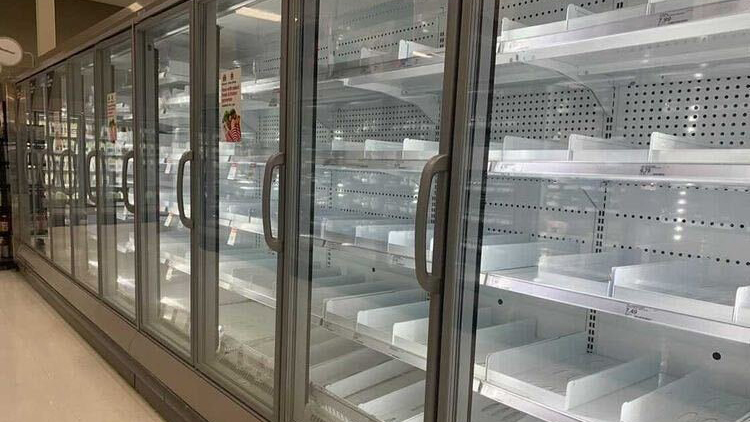 Grocery Supply Chain Continues to Sort Itself Out, Should Return to Normal By End of Week 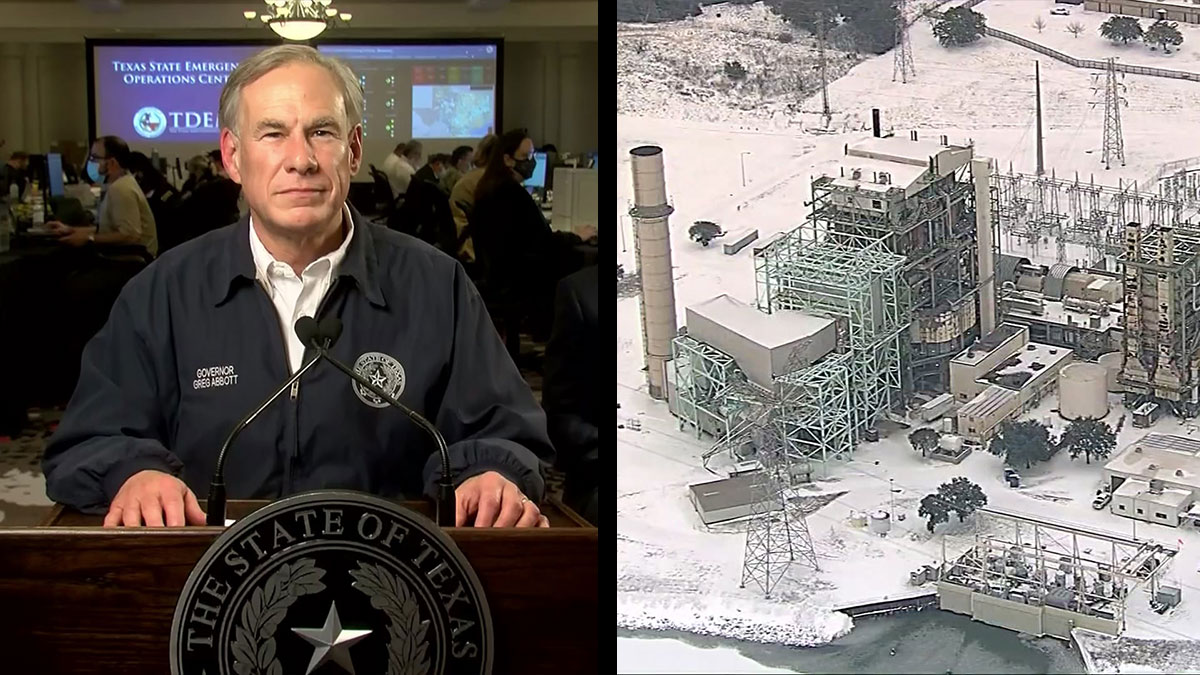