'Stunned' Puppeteer Says He Did Not Transform Kermit the Frog

That's an "arrogance that’s not in my body," puppeteer Steve Whitmire said on the "Today" show Thursday

Puppeteer Steve Whitmire on the "Today" show Thursday pushed back on allegations that he was difficult to work with and that he transformed Kermit the Frog into a negative personality during his more than 15-year tenure as the voice of the beloved character.

On "Today," Whitemire responded, saying that's an "arrogance that’s not in my body."

As for the charge that he was difficult to work with, Whitmire said he was in talks to become a producer of the show and was "stunned" when he learned he was fired.

"I offered notes, I don’t think that makes someone difficult," he said.

In response to a blog post last week, in which Whitmire said he had been “devastated” by his termination, Cheryl Henson reportedly posted on Facebook saying his story was “ridiculously self serving [sic].”

“Steve’s performance of Kermit has strayed far away from my father’s good hearted [sic], compassionate leader of the Muppets,” Henson, who is a Jim Henson Company board member, wrote. “Steve performed Kermit as a bitter, angry, depressed victim.” 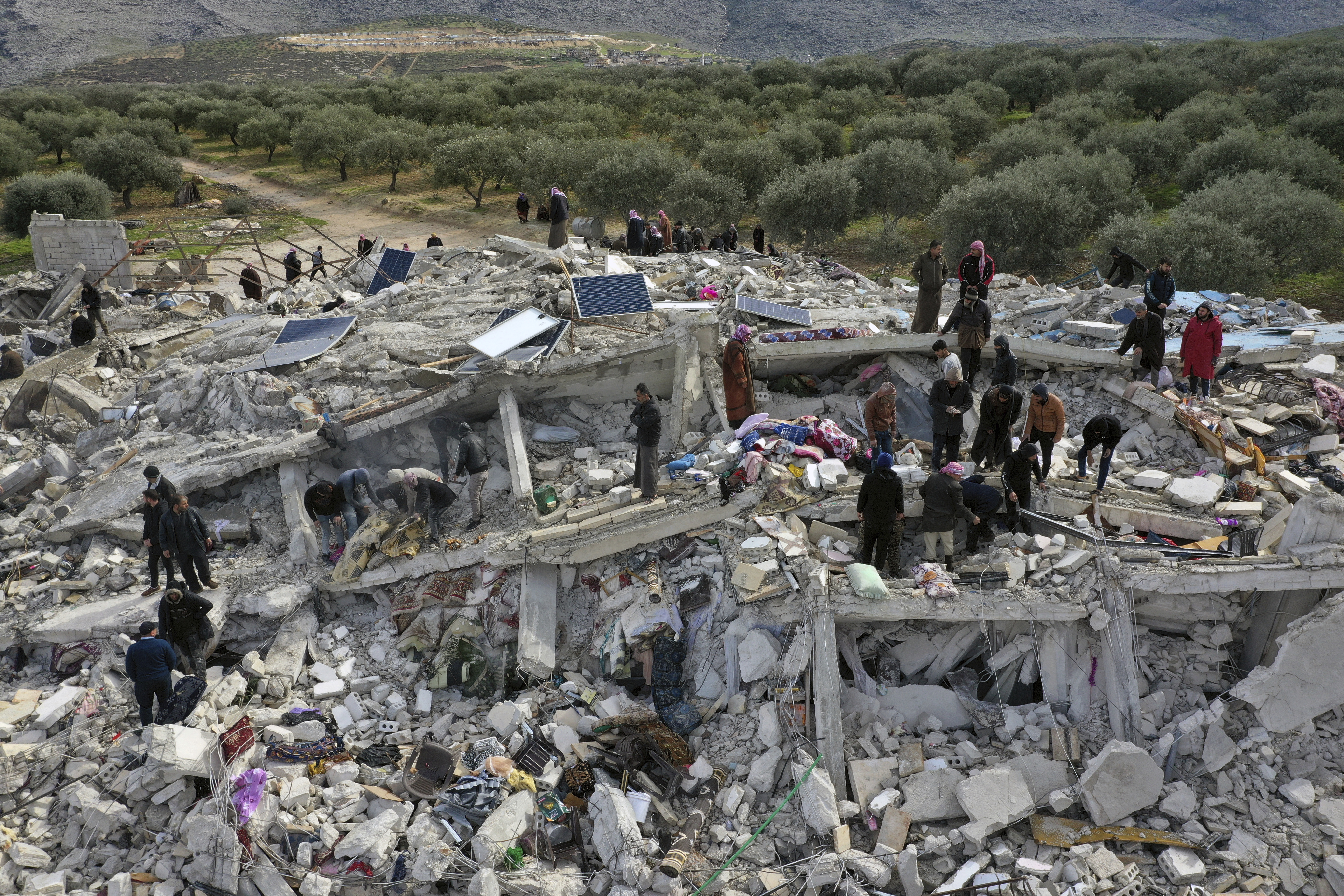 Rescuers Scramble in Turkey, Syria After Earthquakes Kill Over 3,700 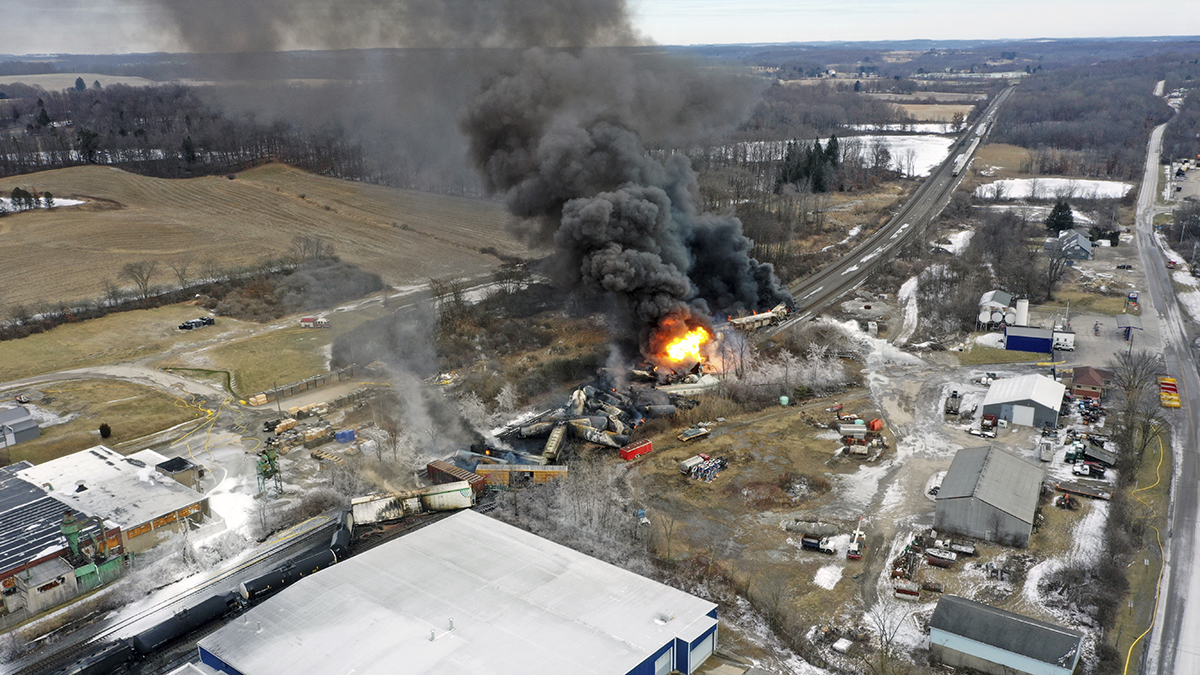 Cheryl Henson went on to say that Whitmire's portrayal was no longer “funny or fun,” and that re-casting the character was long overdue. A screenshot of Henson's Facebook post was published by Deadline and NBC News could independently verify the writing.