The USS Donald Cook radioed the two jets, but neither responded

The crew of the USS Donald Cook radioed the two Russian Su-24 attack planes, but the jets didn’t respond. U.S. official said the actions were "unsafe," "unprofessional" and among the "most aggressive" acts committed recently by Russia.

The planes created a "wake in the water" because they flew so close, according to the official, who confirmed the Cook was in international waters at the time of the incident. The planes were operating about 70 miles from the Russian province of Kaliningrad. 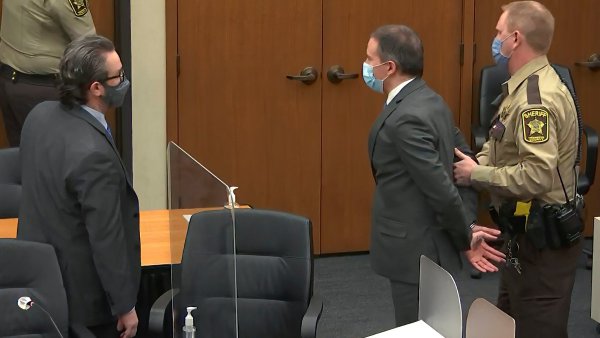 EXPLAINER: Why Is Chauvin Unlikely to Face Maximum Sentence? 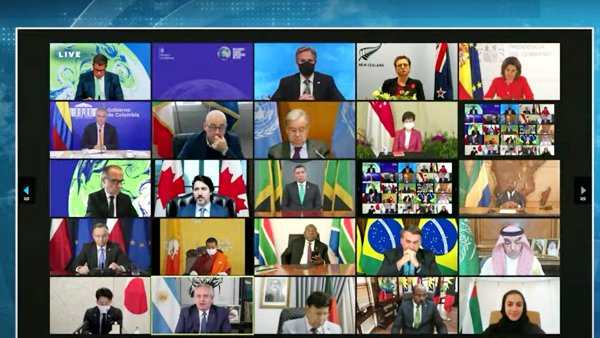 In October, Russian warplanes flew near the USS Ronald Reagan aircraft carrier in the Sea of Japan and the Navy was forced to send U.S. fighter jets in response.