Over Half of U.S. Abortions Now Done With Pills, Not Surgery

The use of abortion pills have been rising since 2000

More than half of U.S. abortions are now done with pills rather than surgery, an upward trend that spiked during the pandemic with the increase in telemedicine, a report released Thursday shows.

The preliminary numbers come from the Guttmacher Institute, a research group that supports abortion rights. The group, by contacting providers, collects more comprehensive abortion data than the U.S. government.

Use of abortion pills has been rising since 2000 when the Food and Drug Administration approved mifepristone — the main drug used in medication abortions.

The new increase “is not surprising, especially during COVID,’’ said Dr. Marji Gold, a family medicine physician and abortion provider in New York City. She said patients seeking abortions at her clinic have long chosen the pills over the medical procedure. 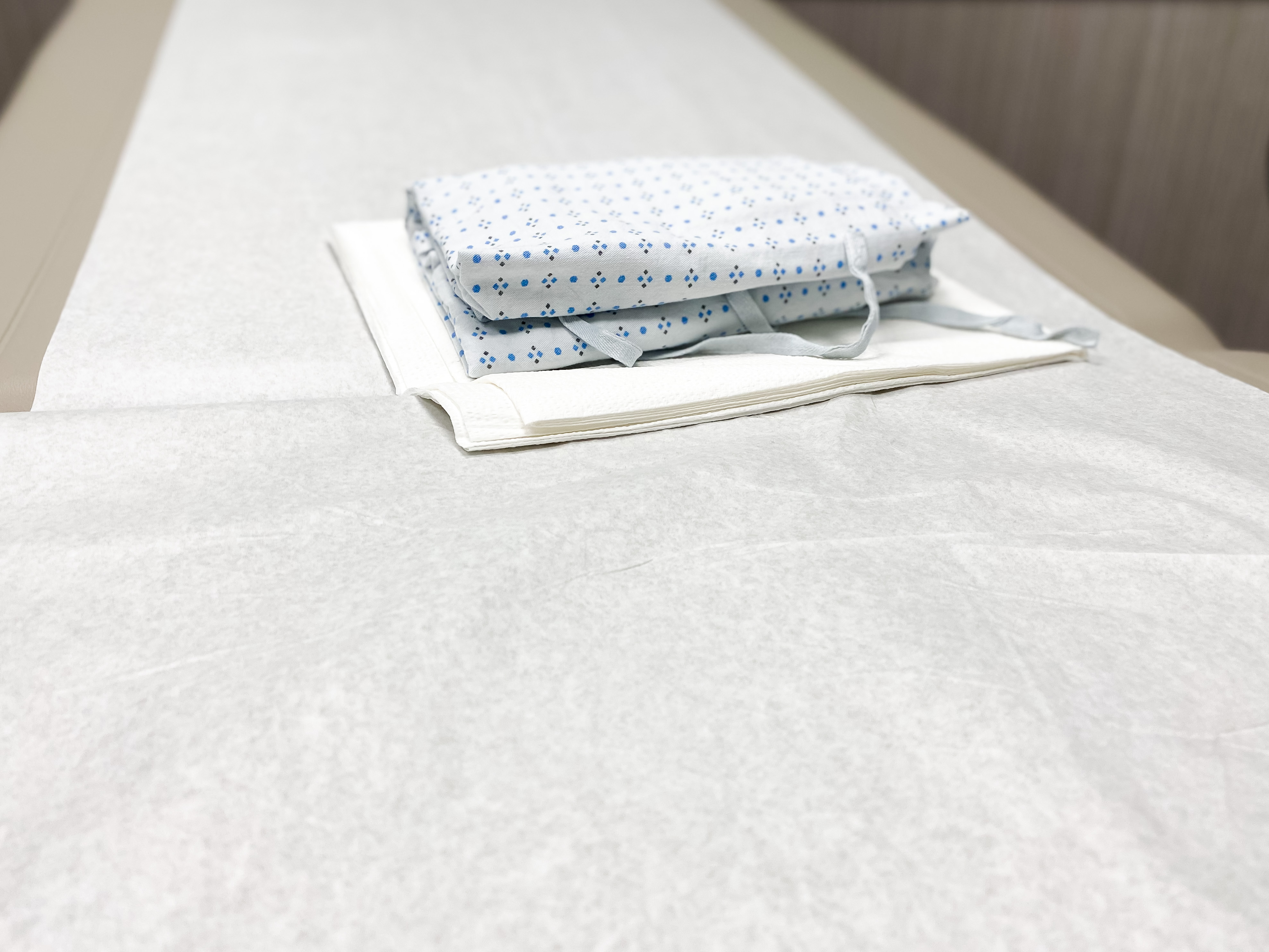 The pandemic prompted a rise in telemedicine and FDA action that allowed abortion pills to be mailed so patients could skip in-person visits to get them. Those changes could have contributed to the increase in use, said Guttmacher researcher Rachel Jones.

The FDA made the change permanent last December, meaning millions of women can get a prescription via an online consultation and receive the pills through the mail. That move led to stepped-up efforts by abortion opponents to seek additional restrictions on medication abortions through state legislatures.

The procedure includes mifepristone, which blocks a hormone needed for pregnancy to continue, followed one or two days later by misoprostol, a drug that causes cramping that empties the womb. The combination is approved for use within the first 10 weeks of pregnancy, although some health care providers offer it in the second trimester, a practice called off-label use.

So far this year, 16 state legislatures have proposed bans or restrictions on medication abortion, according to the Guttmacher report.

It notes that in 32 states, medication abortions must be prescribed by physicians even though other health care providers including physician assistants can prescribe other medicines. And mailing abortion pills to patients is banned in three states — Arizona, Arkansas and Texas, the report says.

According to the World Health Organization, about 73 million abortions are performed each year. About 630,000 abortions were reported to the U.S. Centers for Disease Control and Prevention in 2019 although information from some states is missing. Guttmacher's last comprehensive abortion report dates to 2017; the data provided Thursday comes from an update due out later this year.

The FDA permanently lifted one of its restrictions on how patients are able to access Mifeprex, one of two medicines commonly prescribed for medical abortions.