North Korea Not Afraid of US Warnings About Nuclear Tests: State Media

The North's government said its country is able to "fully respond to any war the U.S. would like to ignite," according to the state media

The United States has not struck fear into North Korea, foreign ministry officials said Tuesday, according to state news agency KCNA. That's despite America's warnings that pre-emptive military action is on the table in response to the North's growing nuclear program.

"If the businessmen-turned-U.S. authorities thought that they would frighten [North Korea], they would soon know that their method would not work," the ministry said, according to the agency.

The ministry added that the North's government "has the will and capability to fully respond to any war the U.S. would like to ignite." 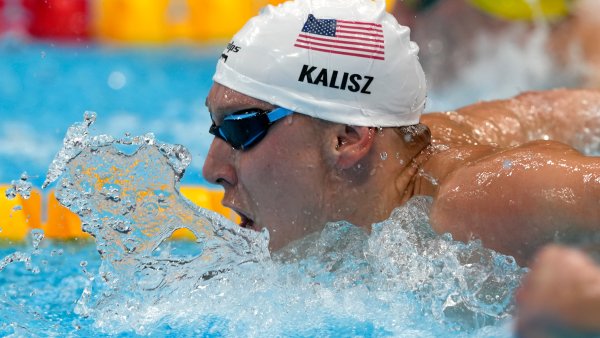 NBC News reported the comments come after U.S. Secretary of State Rex Tillerson said Friday that an elevated weapons threat from the North "would be met with an appropriate response."