Mass Shootings Are Certainly on the Rise, But Defining Them Can Be Difficult

There is no universal standard for what constitutes a mass shooting, potentially causing discrepancies in data and research among authorities and experts -- and confusion for the average person.

"Some people are using one definition while others are using another," Barbara McQuade, a professor at the University of Michigan Law School and former U.S. attorney for the Eastern District of Michigan, told NBC LX in 2021. "So, having a common language is very important if people want to solve the problem."

At least 19 children and two teachers were killed Tuesday when a gunman opened fire in a Uvalde, Texas elementary school, the deadliest school shooting since 2012 when 26 people were killed at Sandy Hook Elementary School in Newtown, Conn.

The massacre in Uvalde was the 27th school shooting this year in the United States, per Education Week, which has tracked school shootings since 2018. It came less than two weeks after 10 people were killed in a racist mass shooting at a supermarket in Buffalo, N.Y. 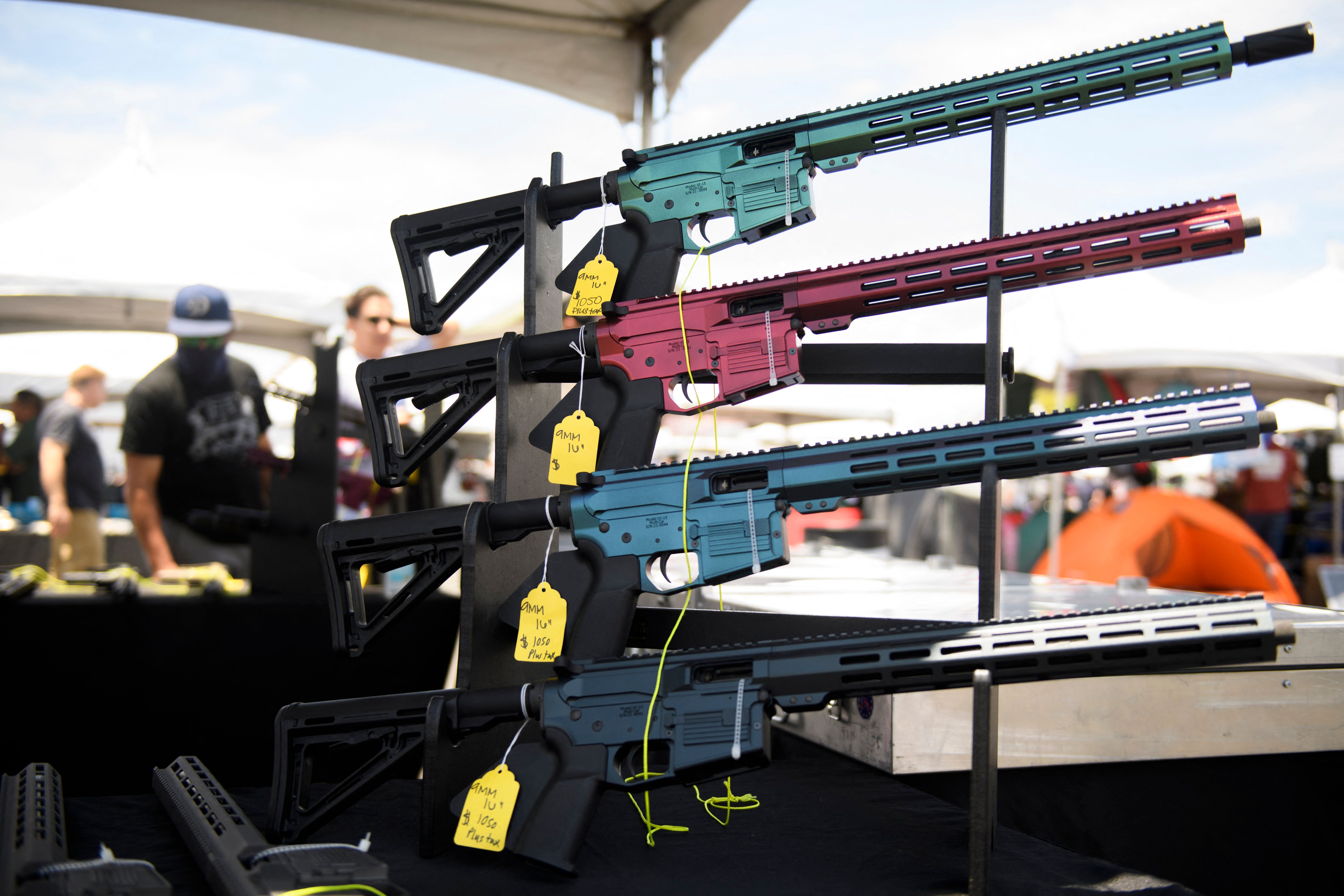 Active shooter incidents continue to surge, increasing by more than 50 percent in 2021 compared to 2020, per FBI statistics released earlier this year.

Of the 61 active shooter incidents in 2021, a dozen met NBC News’ definition of "mass killings," which is defined as three or more killings in a single incident.

Varying definitions, and whether domestic incidents and the acts of gang violence are included or omitted, can cause challenges in tracking the frequency of mass shootings.

What Experts Are Saying

"There is no standard definition of what constitutes a mass shooting, and different data sources - such as media outlets, academic researchers, and law enforcement agencies - frequently use different definitions when discussing and analyzing mass shootings," said the RAND Corporation, a research organization.

That can lead to data that doesn't always match.

"One of the challenges I think when it comes to analyzing mass shootings is that we group together all shootings based on the number of victims," McQuade said. "So, regardless of whether it is a person who opens fire in a shopping mall or school and kills a group or strangers or someone opens fire in their own home and kills three or four family members. Both of those are going to be considered mass shootings, but the motivations and the drivers of those two shootings might be very different. That's one of the things that make it very challenging for researchers, I think, to analyze some of the data."

This is a live update. Click here for complete coverage of the school shooting in Uvalde, Texas.