The attack warning with a wailing sound will be tested after a test of the long, steady siren for tsunamis and other events that people in Hawaii have grown accustomed to

A siren blared across Hawaii on Friday for the first time since the end of the Cold War in an effort to prepare tourists and residents for a possible nuclear attack from North Korea.

The state is the first to bring back the Cold War-era warning system, Hawaii emergency management officials said. The wailing siren sounded for a minute after the usual testing of the steady alert for tsunamis and other natural disasters that Hawaii residents are used to hearing.

There was little reaction from people on famous Waikiki Beach, where the test sounded like a distant siren.

"We believe that it is imperative that we be prepared for every disaster, and in today's world, that includes a nuclear attack," Gov. David Ige said this week, adding that the possibility of a strike is remote.

Ige said the new test will ensure the public knows what they should do in case of an imminent attack. If a missile is launched, residents and tourists would have less than 20 minutes to take shelter, officials said.

Vern Miyagi, administrator for Hawaii Emergency Management Agency, said the state delayed the test for a month to let people know it would be happening. Hawaii turned to public service announcements on TV and radio, town hall meetings, information on agency websites and media stories.

The test comes the same week that North Korea fired a powerful nuclear-capable intercontinental ballistic missile it calls the Hwasong-15, leading analysts to conclude the nation has made a jump in its missile capability. The weapon would have a range of more than 8,100 miles (13,000 kilometers), easily reaching the U.S. mainland. 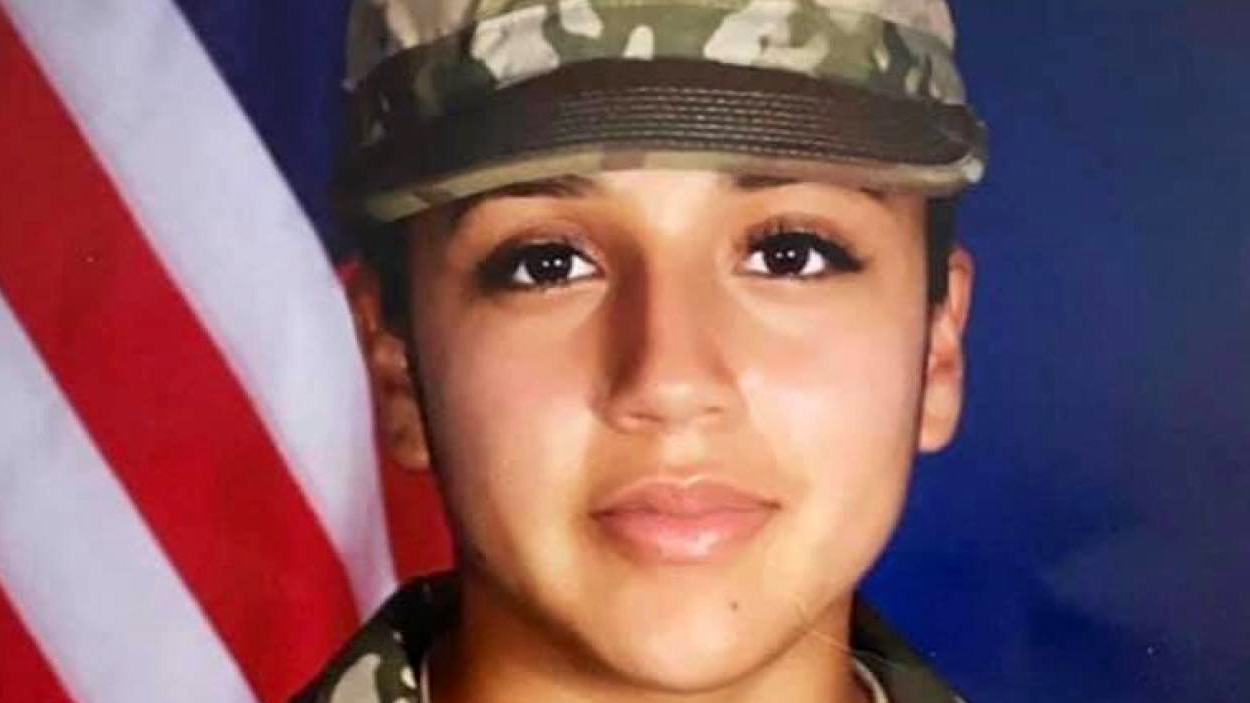 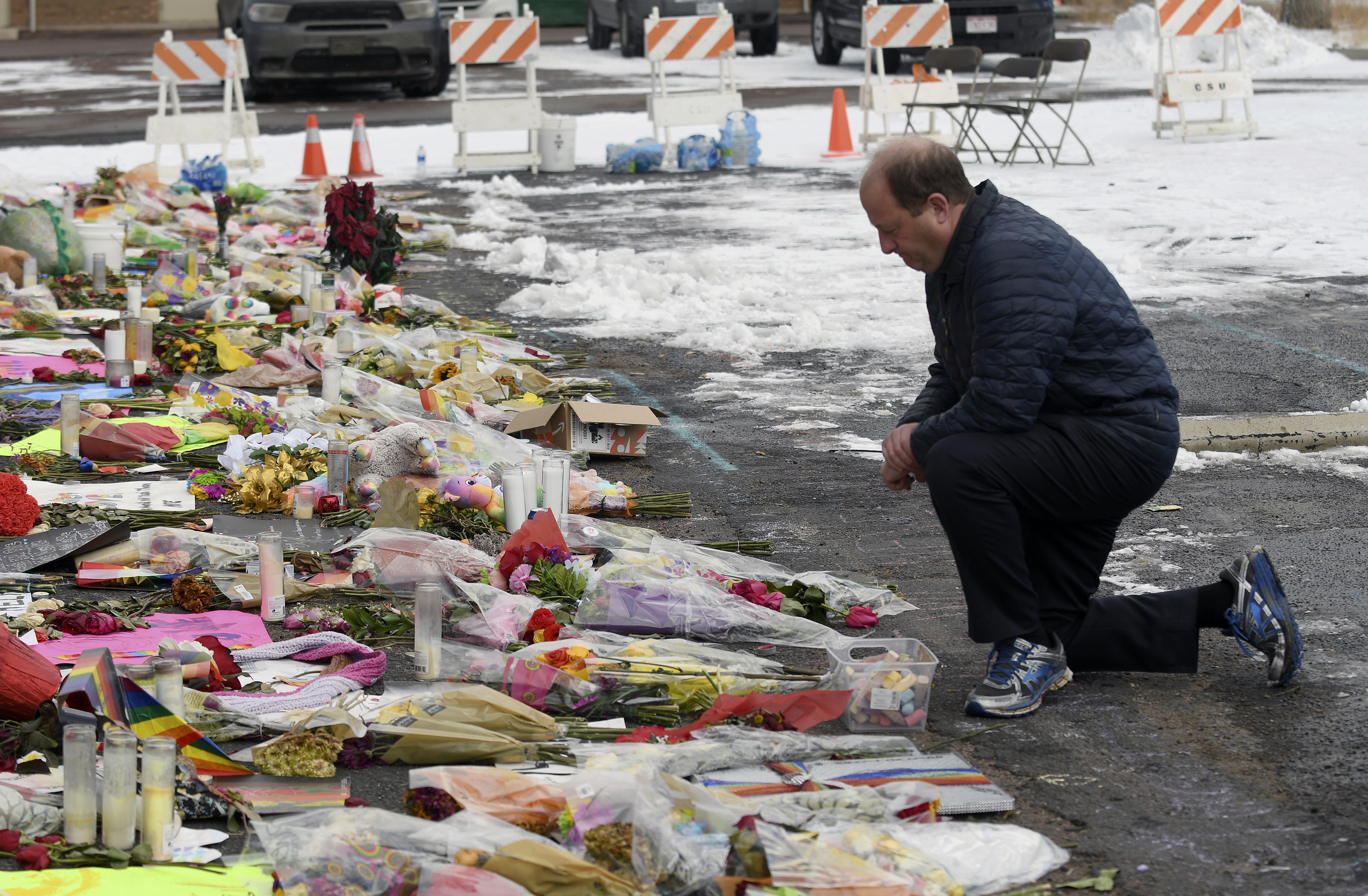 Hawaii is one of the closest states to North Korea, and its large military presence could make it more of a target. The island of Oahu is home to U.S. Pacific Command, the military's headquarters for the Asia-Pacific region. It also hosts dozens of Navy ships at Pearl Harbor and is a key base for the Air Force, Army and Marine Corps.

Miyagi has previously said a nuclear strike on Hawaii would result in thousands of deaths, thermal radiation, severe damage to critical infrastructure, widespread fires and other chaos.

The tests will continue on the first business day of every month. If the siren sounds because an attack is imminent, residents and tourists should get inside and stay tuned for further instructions, officials said.

Hawaii no longer has any nuclear shelters. When the Cold War ended, funding for maintaining them ran out as the threat of attack ended, emergency officials said.

Lorraine Godoy, 75, who grew up hearing air raid sirens on the Big Island, said the tests are a "reminder that this is not a safe world anymore. Even here, in Hawaii, it's not safe."

Tourism officials disagree, saying travelers "should not be alarmed by the testing."