Immigrant physicians account for nearly a quarter of all licensed physicians in the U.S. Their disability or death would make any dependent family members subject to removal.

After Dr. Parth Mehta moved into his basement in early March, he wrote goodbye letters and put together an emergency binder with important information for his family.

The Illinois physician had to prepare for the unwelcome but heightened possibility that he could die because of his exposure to the virus on the job, NBC News reported. The binder he prepared contains login credentials for his social media accounts, phone numbers of family and friends, and information about his investments.

It also includes details on deportation procedures because if he dies, his wife and two young children will face the risk of being deported to India. Physicians like Mehta are in the U.S. on H-1B visas that are tied to their employment.

“If I get sick and if something happens to me, it’s basically over for my family,” he told NBC Asian America. 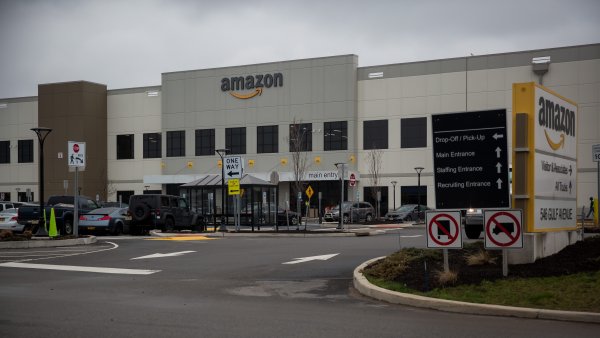 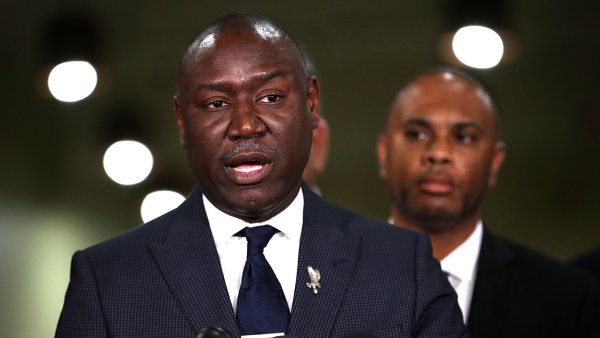