Barr Tells People He Might Quit Over Trump Tweets: Source

The revelation came days after Barr took a public swipe at the president, saying in a television interview that Trump’s tweets about Justice Department cases and staffers make it “impossible” for him to do his job. The next day, Trump ignored Barr’s request and insisted that he has the “legal right” to intervene in criminal cases and sidestep the Justice Department’s historical independence.

The administration official was not authorized to discuss Barr's private remarks and requested anonymity. 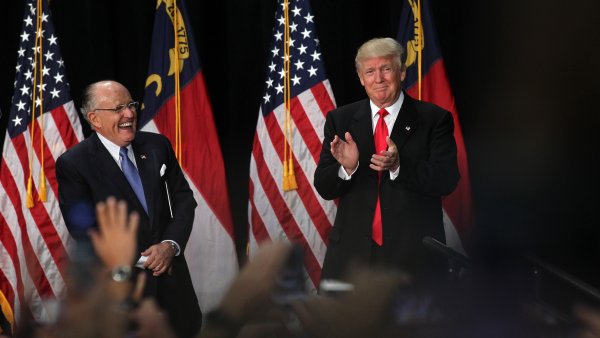 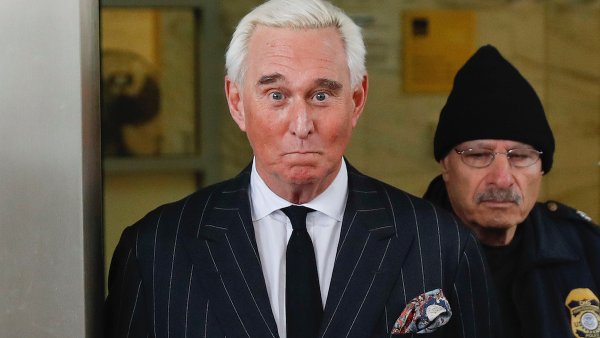 It’s unclear how seriously Barr has considered resigning or whether he is instead trying to pressure Trump to back off his provocative tweets about the Justice Department. Barr’s spokeswoman said late Tuesday that the attorney general "has no plans to resign."

Barr is one of the president’s closest allies in the administration and has been a staunch defender of Trump’s policy decisions. But considering resigning from his post suggests he sees the Justice Department’s reputation as an institution that makes decisions on criminal cases independently, unmoved and unbound by political sway, as more important than his allegiance to the president.

Trump tweeted on Tuesday that he’s considering suing those involved in special counsel Robert Mueller’s Russia investigation and opined that his confidant Roger Stone deserved a new trial after being convicted of witness tampering and obstruction.

Barr's comments about Trump's tweets came during an interview with ABC News just days after his Justice Department overruled its own prosecutors — who had recommended in a court filing that Stone be sentenced to seven to nine years in prison — and took the extraordinary step of lowering the amount of prison time it would seek. All four prosecutors from Stone's trial quit the case and one left the Justice Department altogether.

The reversal came after Trump blasted the original sentencing recommendation as "very horrible and unfair," though officials have insisted the decision to make a new recommendation came before Trump's tweet. 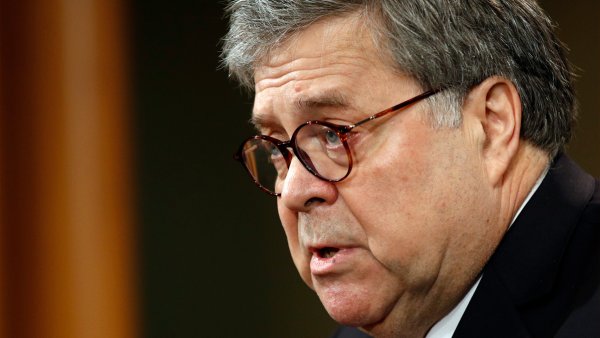 These Prosecutors Want Radical Criminal Justice Change. Barr Is Fighting to Stop Them 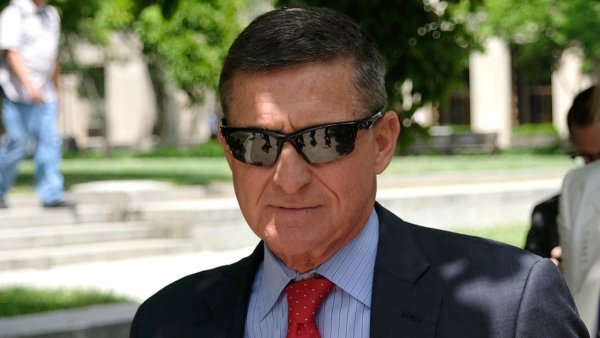 "I’m happy to say that, in fact, the president has never asked me to do anything in a criminal case," Barr said in the ABC News interview. "However, to have public statements and tweets made about the department, about our people ... about cases pending in the department, and about judges before whom we have cases, make it impossible for me to do my job and to assure the courts and the prosecutors in the department that we’re doing our work with integrity."

The attorney general had been sharing the same sentiment privately with Trump for several weeks, a person familiar with the matter told The Associated Press. The person was not authorized to discuss Barr's private conversations and requested anonymity. 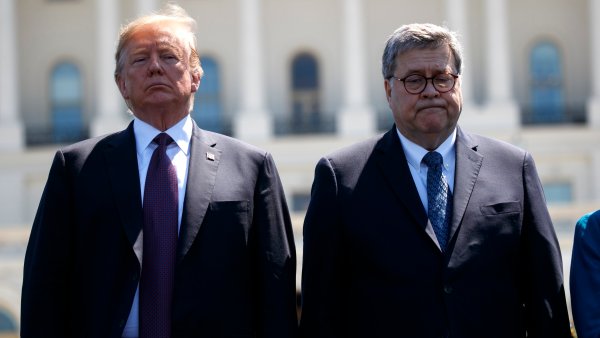 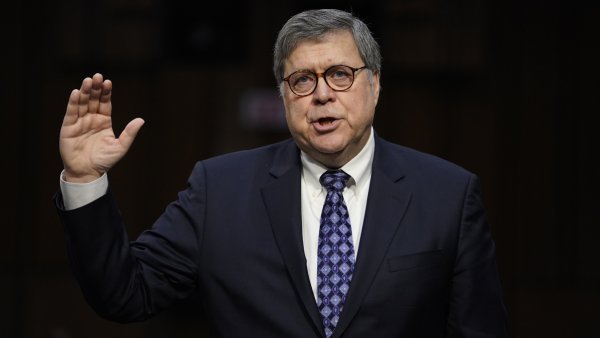 Speaking to reporters earlier Tuesday, Trump said he understood his tweets make Barr’s job harder, but he showed no signs of relenting. He said he had “total confidence in my attorney general” but insisted that "everybody has the right to speak their mind." He added: "And I probably wouldn’t have gotten here without social media because I certainly don’t get fair press."

"Yeah, I do make his job harder. I do agree with that. I think that’s true," he said. "He's a very straight shooter. We have a great attorney general, and he's working very hard. ... But I will say this: Social media, for me, has been very important because it gives me a voice, because I don’t get that voice in the press. In the media, I don’t get that voice. So I'm allowed to have a voice."

Barr, serving in his second stint as attorney general, sought to paint himself as an independent leader who would not bow to political pressure. But Democrats have repeatedly accused Barr of acting more like the president’s personal attorney than the attorney general. Barr proved to be a largely reliable Trump ally and defender of presidential power.

Trump would likely face a challenge trying to find a replacement for Barr, who is overseeing several investigations that are important to the president, including a criminal investigation into the origins of the Russia probe. Any nominee would face a grilling in the Senate. 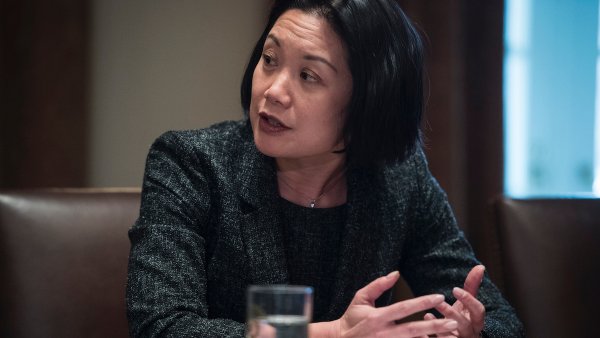 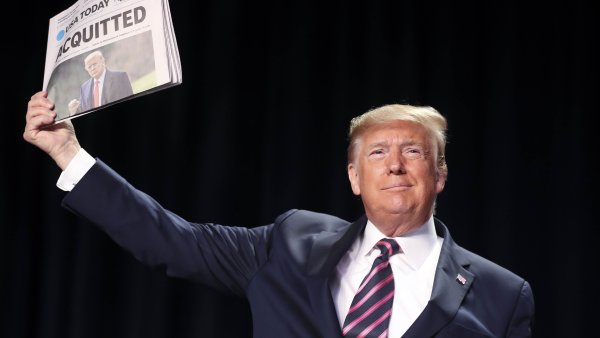 Some Democrats have called for Barr to resign, and Senate Democratic leader Chuck Schumer called on the Justice Department’s inspector general to open an investigation into Barr's role in the sentencing reversal. More than 1,100 former Justice Department prosecutors called on Barr to resign in a letter released Sunday, insisting that Barr’s decision to intervene in Stone’s case tarnished the department’s reputation.

In recent days, a stream of Trump allies, including Sen. Lindsey Graham, a South Carolina Republican, have issued statements expressing their full confidence in the attorney general. But Trump has a low tolerance for criticism, especially public criticism, from his allies and often fires back in kind.

"I think he's doing an excellent job," Trump said of the attorney general on Tuesday. "He's a strong guy."