The USDA said turkey infections are the first confirmation of highly pathogenic bird flu in commercial poultry in the U.S. since 2020

A strain of avian flu that can cause high mortality rates among birds has been confirmed at a commercial turkey farm in southern Indiana, federal and state agencies said Wednesday.

The United States Department of Agriculture said its Animal and Plant Health Inspection Service confirmed a strain of highly pathogenic avian influenza at the farm in Dubois County.

State officials have quarantined the farm and its 29,000 turkeys are being euthanized to prevent the spread of the disease, said Denise Derrer Spears, a spokeswoman for the Indiana State Board of Animal Health.

The USDA said turkeys from the affected farm will not enter the food supply and issued a reminder that poultry and eggs should be cooked to an internal temperature of 165 degrees (73.9 Celsius) to kill bacteria and viruses.

The USDA said turkey infections are the first confirmation of highly pathogenic bird flu in commercial poultry in the U.S. since 2020.

The Indiana State Board of Animal Health said samples from the farm were analyzed at the Indiana Animal Disease Diagnostic Laboratory at Purdue University after about 100 turkeys died. 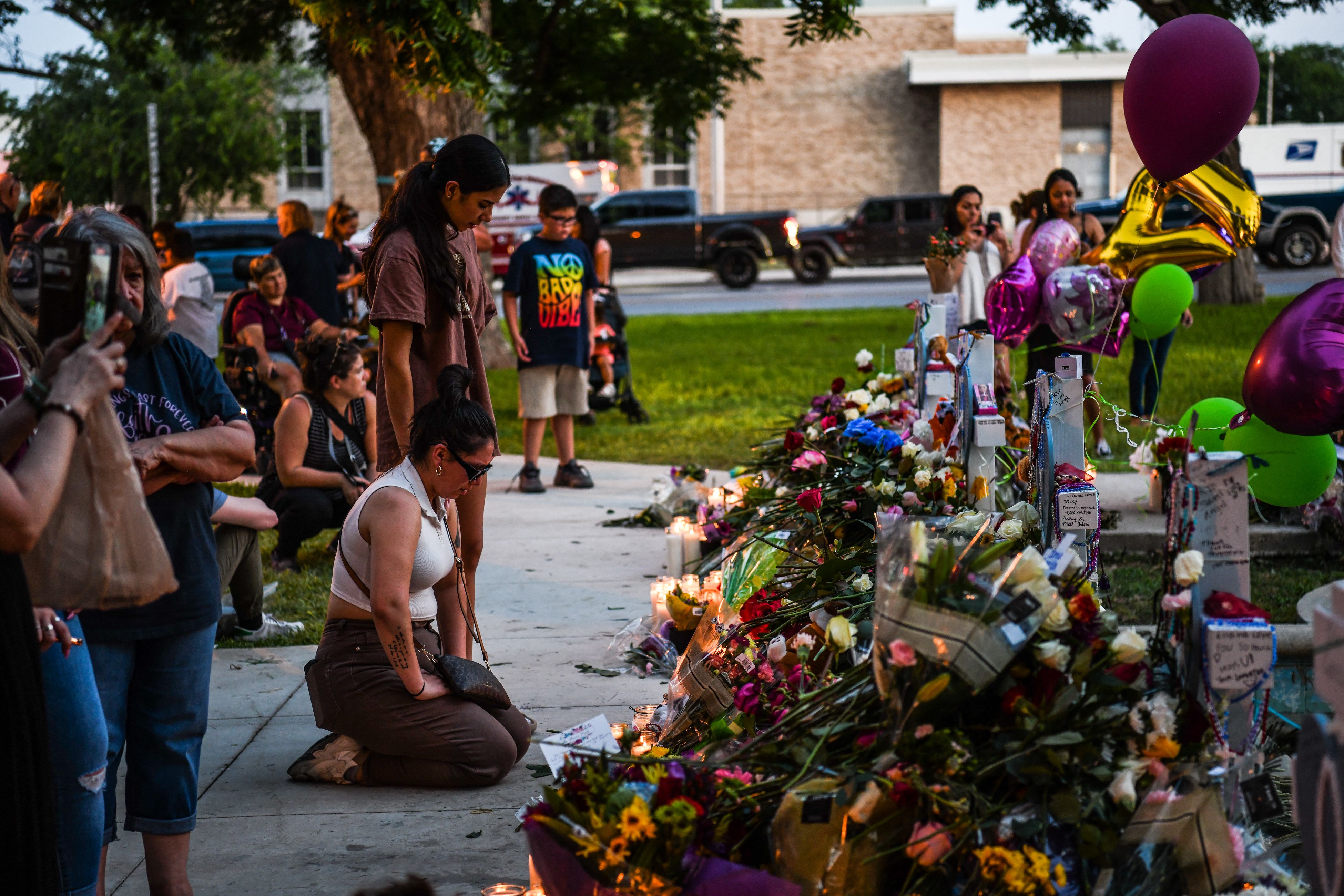 The state agency said the farm is under quarantine and that state officials are working with the poultry producers statewide to increase monitoring of flocks.

A January 2016 outbreak of bird flu in Dubois County affected 11 poultry farms, resulting in the loss of more than 400,000 birds, the State Board of Animal Health said.

Indiana ranks third nationally in turkey production, first in duck production, second in production of table eggs and egg-laying chickens, and is a significant producer of broiler chickens, the state agency said. Indiana's poultry industry employs more than 14,000 Hoosiers and is valued at $2.5 billion annually.