American Airlines and the Best Defense Foundation arranged the trip.

Sixty-three World War II veterans received a hero's treatment Friday at Dallas-Fort Worth International Airport when they arrived for a flight to Hawaii.

Their week-long visit commemorates the Dec. 7 80th anniversary of the Japanese bombing of Pearl Harbor.

The trip was arranged by American Airlines and the Best Defense Foundation.

The 1941 attack drew the United States into World War II. 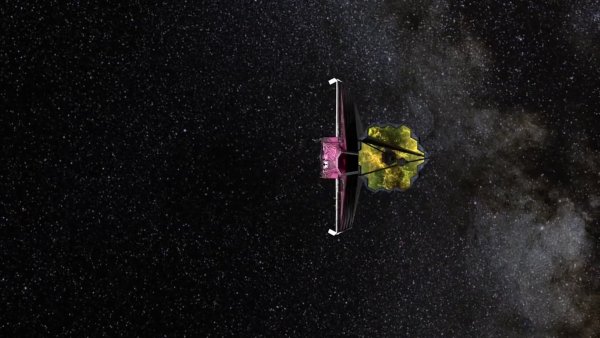 Despite the terrible history, some veterans said they were making the most of the trip to Hawaii.

Jack Dye, a 96-year-old Navy veteran from Fort Worth, did a Waikiki dance in his wheelchair as he boarded the flight.

“I don’t have words to express my feelings. It’s wonderful. This is an opportunity that I never dreamed I would have, to get back with all of my brothers and sisters and have an opportunity to pay my respects to those that didn’t make it back,” he said.

Dye's daughter-in-law, Lucero Swafford, is his escort on the trip.

“It’s amazing he survived all this and still has a smile. And just makes life better. It’s a lesson every day with him,” she said.

The veterans were paraded through the terminal in their chairs with patriotic music, flags and plenty of cheers.

An American Airlines pilot on the flight was Nancy Wudtke, daughter of 97-year-old veteran Walter Lebetski. She will be his escort for the week.

Wudtke said her dad was reluctant about traveling and receiving the hero treatment.

“I know for my dad, he sometimes thinks this is a little much because that's just what they did, they fought for our country,” she said.

Miriam Hink, who volunteers in Alvarado with the support group Roll Call, said she got emotional during the airport parade, thinking about the sacrifice veterans made.

“It just touches my heart so much,” she said. “I'm so appreciative for what they have given to us.”

Thinking about Pearl Harbor does not bother survivor Jack Holder. The retired U.S. Navy aviator will be 100 years old this month.

“I make presentations all over the country. I've been doing it for the past 11 years. All the young lads and all the grownups,” Holder said.

The veterans will spend the week looking back and paying tribute to the sacrifice of those who did not return from World War II.