Critics say it's a waste of taxpayer money

Dallas police say the hundreds of thousands of dollars in overtime it pays to officers to protect Lower Greenville is worth every penny.

Police cars and officers are no stranger to Greenville on Friday and Saturday nights, many of them working overtime hours. Officers earned more than $233,000 worth of overtime in Lower Greenville in the fiscal year that ended in September.

Critics say it's a waste of taxpayer money, but Dallas police say the extra patrols decrease crime in the area. 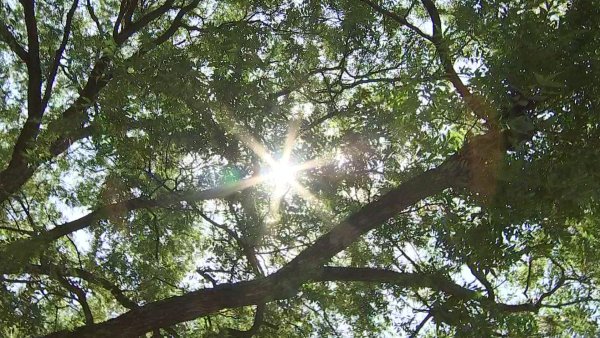 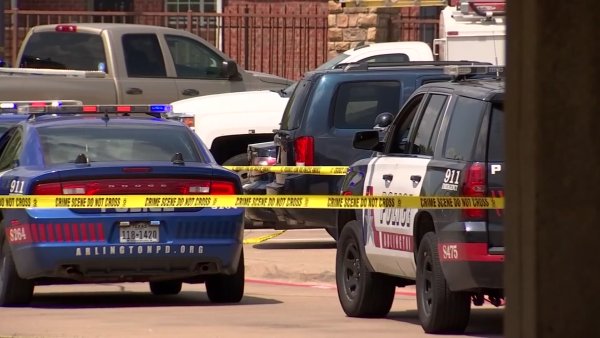 "They've made tons of arrests and solved quite a few cases especially involving robberies in the area, and that's due to a big part that these officers are working there off-duty," Senior Cpl. Janice Crowther said.

Avi S. Adelman of the Belmont Neighborhood Association, said the price tag is a lot of money out of taxpayers' pockets.

He said police provide a "sitting service" that the bars don't have to pay for.

"They sit on the street in their patrol cars, and they watch for the fights and the trouble," he said. "If they were not here, the bars would have to chip in and start spending their own money for their own security."