Denton County is growing fast, and that growth is only expected to continue. That's why a group in North Texas is pushing to make sure that growth happens responsibly.

Upper Trinity Water District is promoting a greenbelt program to local governments, landowners and developers. The program is intended for water conservation, but proponents say there are many more benefits.

"The landscape is changing," said Jason Pierce, who's helping spearhead the effort. "But we can control how the area develops." 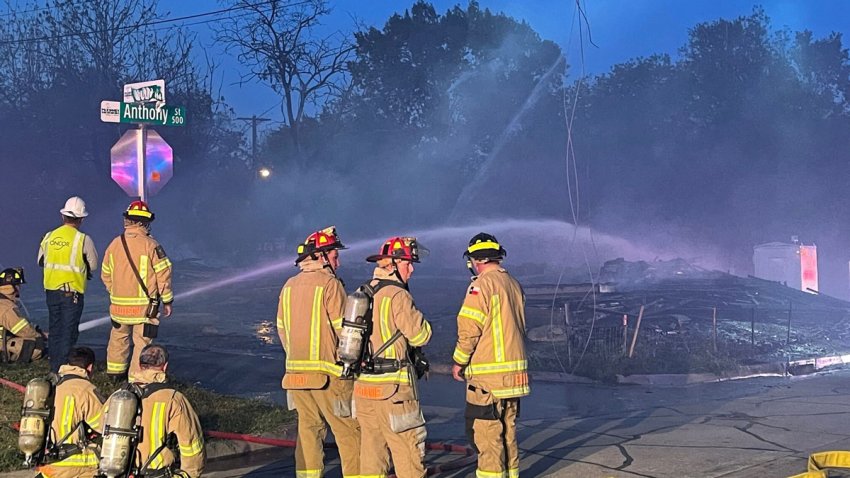 1 Hospitalized After Fire Destroys Home Under Construction in McKinney

The greenbelts plan serves as a blueprint for preservation of tributaries and surrounding green areas, as farm and ranchland in Denton County continues to be transformed into housing and business developments. For example, the Elm Forks of the Trinity River might not seem like an obvious player in Denton County's growth, but conservationists say it is.

"It's better to look forward than look back," said Thomas Muir, trustee with the Upper Trinity Conservation Trust. "Be proactive in your planning."

Greenbelts protect water quality and add to quality of life. Keeping them in place can also have the benefit of adding to property value and attractiveness for homebuyers, Pierce said. Greenbelts also help protect areas from flooding. Critics have pointed to areas like Houston, where some believe poor drainage made an already disastrous situation caused by Hurricane Harvey even worse.

"You take away the greenbelts, trees, grass areas, it increases the potential for flooding," Pierce said.

"It keeps that concrete and asphalt out of the mix," said Muir, who also serves as mayor of Sanger, which he says is taking a responsible approach to growth.

"It is a balance, but I think it's a win-win scenario for both," Muir said.

Currently, the greenbelt plan remains voluntary for municipalities. Last month, Denton County lawmakers adopted it. Their next move is to appoint a committee to study how to implement the program.

It is also an outline which conservationists say developers can use — for progress and for preservation.

"It's a lot easier if we preserve and protect them today while we have the opportunity," Pierce said. "Because once that opportunity is gone, it's gone forever."