Rabies is spread through the saliva of infected animals

Texas Health officials are notifying people who visited an Erath County animal shelter that they may have been exposed to a rabid puppy.

Anyone who went to the Erath County Humane Society between January 3 and January 15 may need to be assessed for possible rabies exposure, according to the Texas Department of State Health Services.

Miss Furbulous, a 6-month-old tan and white lab mix that was being housed at the shelter at 891 East Road in Stephenville developed rabies and was capable of spreading the virus during those dates, officials said. 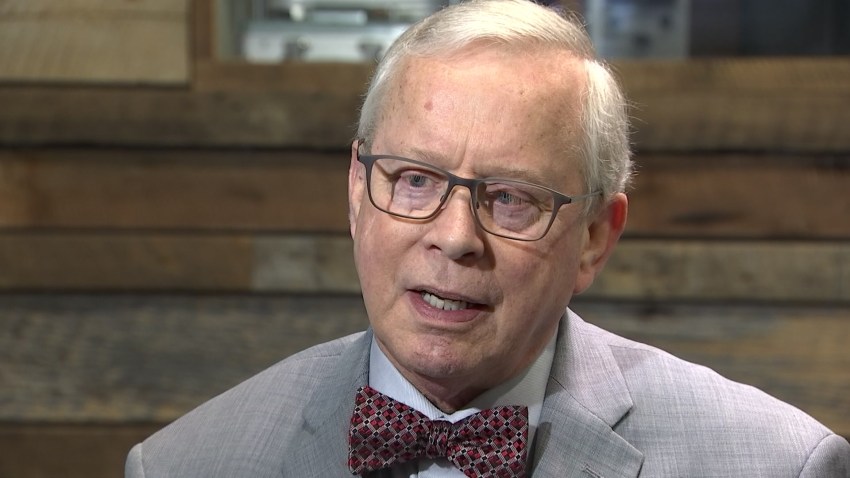 “Anyone who was bitten or scratched by the dog or had contact between the animal's saliva and an open wound or mucous membrane like the eyes, nose or mouth should be evaluated for a rabies exposure,” the health department said.

Rabies is spread through the saliva of infected animals. It can be prevented if treatment is started before symptoms begin, but is almost always fatal once symptoms start, according to health officials.

It takes between three weeks and three months for someone exposed to rabies to get sick.

People who visited the shelter or health care professionals who have questions may call the Texas Department of State Health Services at 817-825-9230.