US Army: Louisiana-Based Texas Soldier Killed by IED in Iraq

U.S. Army officials say a soldier from Texas serving with the 10th Mountain Division's Louisiana-based brigade combat team has been killed by an improvised explosive device in Iraq.

Officials at Fort Drum in northern New York say 20-year-old Spc. Alexander Missildine, of Tyler, Texas, was killed Sunday when an IED detonated near his convoy. 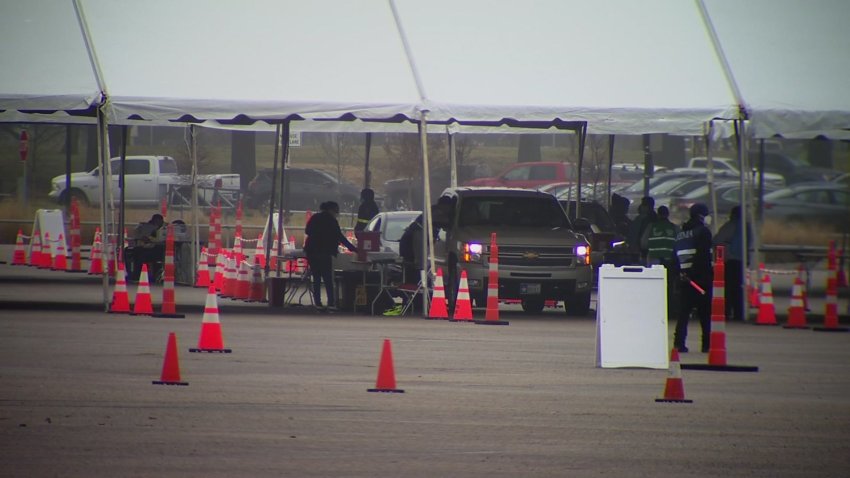 He joined the Army in July 2015. After training at Fort Leonard Wood in Missouri, Missildine arrived at Fort Polk in December 2015. He deployed with his unit last month to Iraq.

Among Missildine's awards and decorations are the Bronze Star, Purple Heart and Combat Action Badge.

He's survived by his mother, father and step-parents.