A North Texas contractor accused of stealing from a local business and church has surrendered himself to police.

Kevin Kissire turned himself in after being indicted on a felony theft charge.

Jaime Fernandes and his son, Matt, run a small, family business: Azure Pools and Outdoor Living. Operating in their leased office space has made their jobs challenging. So, they turned to Kissire to build a showroom for their pool company. 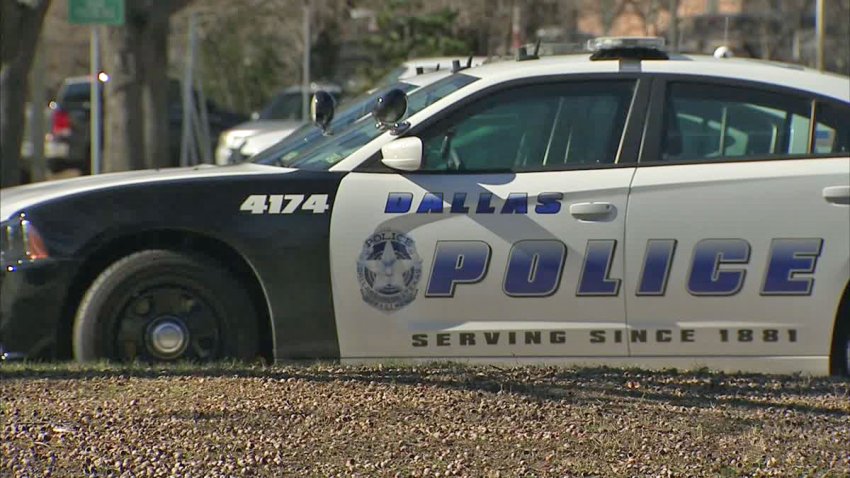 "He took us out for steak lunches. I thought he'd be a great, honest person to do business with," said Matt Fernandes.

They said Kissire showed them some of his work from around North Texas and assured them Standard Steel Buildings would get the job done.

Fernandes signed a contract and later wrote a check for $18,000. But, Kissire said he needed more cash up front to secure the price of steel.

After receiving the design, they put down more money, paying Kissire nearly $40,000 up front. Shortly after, they said Kissire disappeared.

"He wasn't answering any emails or calls," Fernandes explained.

Jaime Fernandes called another one of Kissire's clients, Pastor E.G. Roberts.  His church needed a new sanctuary. Roberts said that after shelling out nearly $50,000 to Kissire, they have nothing to show for it.

"From a fleshly side, I would love to get my hands on him," said Roberts. "From a spiritual side, I have to forgive him. But, if I actually saw him, the flesh may win this time."

They learned Kissire had closed up shop and moved to the Philippines, something Kissire's own father told NBC 5.

Fernandes and Roberts each filed police reports. However, they weren't sure if justice would ever be served.

Months later, the Wylie Police Department reached out to Azure Pools and told them of the indictment.

"Azure Pools contracted with Kevin Kissire, owner of Standard Steel Buildings to construct a building within the city limits of Wylie," a Wylie police spokesman told NBC 5 Responds. "During the investigation, it was determined that Kevin Kissire received payments for the construction of the building, but did not have any intent on completing the project. Investigators were able to speak with other victims and determine that this was a common practice of Kissire."

A case was filed with the Collin County District Attorney’s Office, and Kissire was subsequently indicted on a charge of theft of property.

"We want to see that money back and we want justice to be served," said Fernandes.

Kissire posted bail and is expected to appear in court on Dec. 7.

NBC 5 Responds has tried reaching out to Kissire multiple times through multiple channels. We are still waiting on a response.

Police said the case is still ongoing, and if more leads point to other people involved, they will investigate them as well.