United Airlines to Lay Off 100 in Houston, Outsource Jobs

United Airlines says it will cut about 100 accounting jobs in Houston in July and shift the work to a contractor.

The airline reported the layoffs in a letter this week to the Texas Workforce Commission. It did not identify the contractor that will handle accounting of revenue from passengers.

A United spokeswoman said Friday the airline is providing job-search help. She says about 1,200 workers will remain in the downtown building to perform work in information technology, accounting and government affairs. 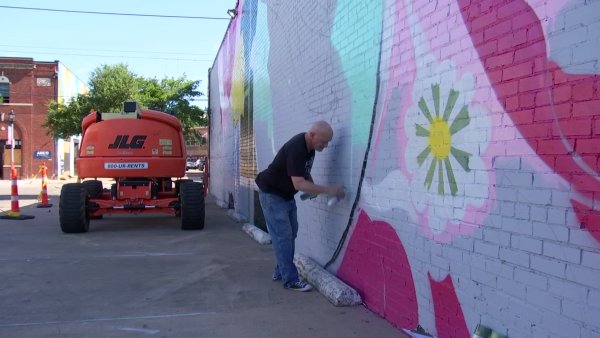 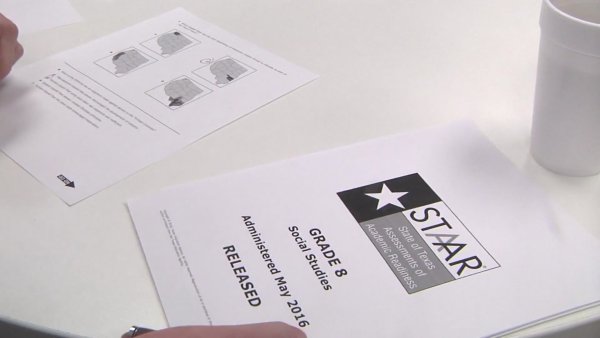 United has about 12,000 employees in Houston, including workers based at George Bush Intercontinental Airport.

Chicago-based United is the nation's third-biggest airline by revenue behind American Airlines and Delta Air Lines. It's the result of a 2010 merger with Continental Airlines, which was based in Houston.